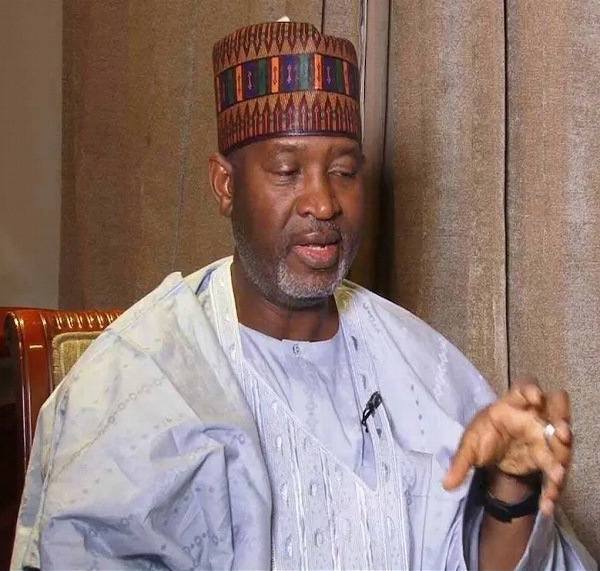 The Federal Government has said Nigeria lost $2.5 billion (about N1.25 trillion) of investments in the Maintenance Repair and Overhaul (MRO) facility in 2021 because of lack of positioning.

The four-day conference has the theme – “Advancing the Frontiers of Possibilities for Safe, Secure and Profitable Air Transport”.

He said a lot of investments are looking the way of Nigerian aviation industry because of the potentials.

“The focus is on Nigeria because we have the largest fleet of aircraft within the subregion. As at 2021, it was reported that Nigeria lost $2.5 billion (about N1.25 trillion) in MRO investments to neighbouring  countries. Having such investments here would have created more employment opportunities for Nigerians, revenue generation and training of technical personnel for maintenance of aircraft,” he said.

He noted that “our potentials and capacity in the global air transport industry is grossly underutilized. If we are desirous of attaining the status of a major player in the global aviation sphere, this is the time to reposition and move the industry forward.”

He said Nigeria aviation industry holds the key to even tourism in Nigeria just as other countries also leveraged aviation to develop their tourism and other sectors.

“The inter link and value chain between the air transport, tourism and hospitality industry for economic growth cannot be over emphasized. Today, the Eiffel Tower in Paris, London bridge, Dubai Mall, Burj Khalifa, the British museum in United Kingdom, e.t.c. have all been consciously developed into major tourist attractions that drive passenger traffic to those destinations and by implication attract businesses and generate employments for the locals and foreigners alike.”

He said the “conference will also feature trade and investment sessions, where opportunities for investments at our various airports will be showcased. Investors will also have first-hand information on how to partner with FAAN in mutually beneficial business arrangements.”

In his address, the Minister of Aviation, Sen. Hadi Sirika, said investing in Nigerian aviation industry will yield at least 34 per cent return on investment.

“The rate of return on investment is 34 per cent and our four airports for now are being designated as free zone for ease of business.”