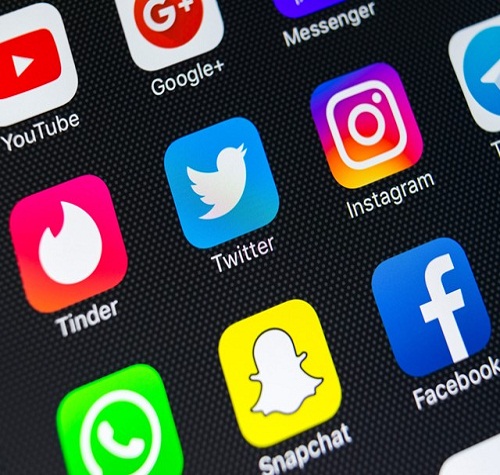 Social media platforms such as Twitter, Facebook and Tiktok will be required to register and open offices in Nigeria and appoint contact persons with the government, according to draft regulations issued by the African country’s information technology development agency.

The code of practice for “interactive computer service platforms/internet intermediaries” is intended to curb online abuse, including disinformation and misinformation, the National Information Technology Development Agency (NITDA) said in the regulations posted on its website.

A statement from the agency’s spokesperson, dated 13 June, said the regulations had been developed with input from Twitter, Facebook, WhatsApp, Instagram, Google and TikTok, among others. As in most countries, these platforms are very popular in Nigeria, Africa’s most populous nation with more than 200 million people.

NIDTA said the platforms will be required to provide relevant information to users or authorised government agencies, including for the purpose of preserving security and public order.

The code of practice includes a requirement for companies to have in place a comprehensive compliance mechanism to prevent publication of prohibited content[s] and unethical behaviour on their platform.

Companies will also have to file annual reports to NITDA with the number of registered users in Nigeria, the number of complaints received and details of content taken down due to disinformation and misinformation. Information on accounts identified as harmful – including botnets, troll groups, fake accounts and other coordinated disinformation networks – must also be provided to the authorities.

Platforms that fall under the code of practice, as determined by the government, will also be expected to establish a legal entity in Nigeria; appoint a designated country representative to liaise with Nigerian authorities; abide by local regulatory demands, and comply with applicable tax obligations under Nigerian law.

The internet regulator said that these conditions are designed for “protecting fundamental human rights of Nigerians and non-Nigerians living in the country” and will help “define guidelines for interacting on the digital ecosystem.”

The code of practice announcement comes almost exactly one year after Nigeria suspended Twitter’s operations in the country, on the grounds that the platform “undermines its corporate existence”.

On 4 June 2021, the Nigerian government, through its Ministry of Information and Culture, announced the decision to suspend Twitter’s operations entirely.

However, by October, following backlash from users, the government had relented and said the ban would be lifted if the platform set up a local office and paid local taxes, according to Nigeria President Muhammadu Buhari, speaking during his televised broadcast to Nigerians on the country’s 61st Independence Day anniversary.

In his speech, Buhari warned his fellow Nigerians about bad actors who misuse the platform to “organise, coordinate and execute criminal activities, propagate fake news, and promote ethnic and religious sentiments.”

Eventually, earlier this year, Nigeria lifted its ban on Twitter, saying the US-based company had agreed to set up “a legal entity in Nigeria during the first quarter of 2022”, among other agreements with the authorities.

The Nigerian government is now asking largely the same requirements of all social media and online entertainment platforms operating in the country.

In the press statement accompanying the announcement, Hadiza Umar, NITDA’s head of corporate affairs, said: “The new global reality is that the activities conducted on these online platforms wield enormous influence over our society, social interaction and economic choices. Hence, the Code of Practice is an intervention to recalibrate the relationship of online platforms with Nigerians in order to maximise mutual benefits for our nation”. 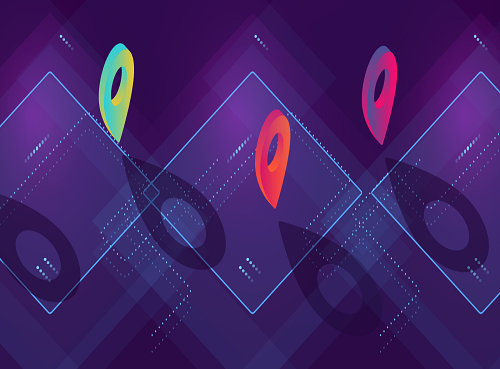 Spike In Telecommuting A Stress Test For The Internet–Expert 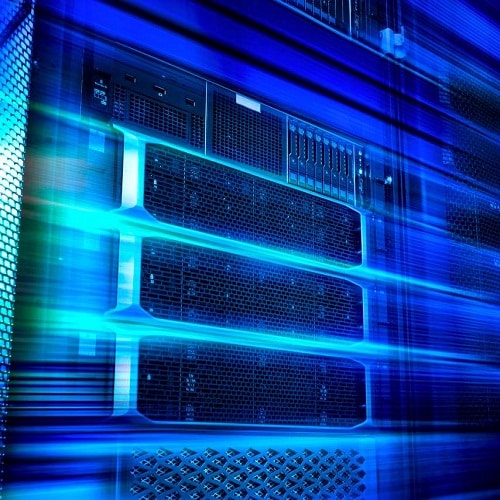 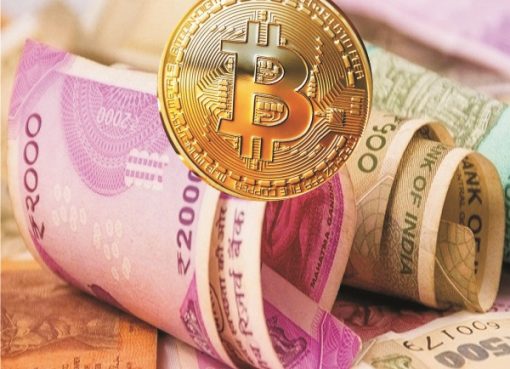 Blockchain: India Set To Become A Major Player In The Industry