Skip to content
Home > Electrical/Electronics > Computer (I.T) > You Could Be Banned For Using Wrong Version Of WhatsApp 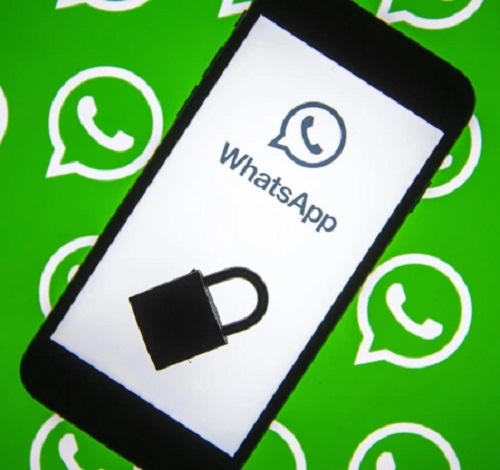 WhatsApp users could find themselves banned for using the wrong version of the popular service. That’s because not everyone is using the official WhatsApp service.

Some people don’t like the interface and features, and have decided to go with unofficial ripoffs instead.

These apps allow you to message friends and family like the proper WhatsApp platform.

But it comes with modified and different features the real WhatsApp doesn’t have.

For example, the ability to hide your online status entirely.

And WhatsApp bosses aren’t happy with this.

Plus, unofficial apps open you – and others – up to potential attacks if you download something dubious.

That’s due to the fact that unofficial apps like GBWhatsApp and WhatsApp Plus aren’t available through normal app stores like the Apple App Store and Google Play.

You have to download them externally from the internet, which means they may not be entirely safe.

Little do many people know, using a third party WhatsApp replacement could actually result in your access being banned.

WhatsApp’s own rules say: “Unsupported apps, such as WhatsApp Plus, GB WhatsApp, or apps that claim to move your WhatsApp chats between phones, are altered versions of WhatsApp.

“These unofficial apps are developed by third parties and violate our Terms of Service.

“WhatsApp doesn’t support these third-party apps because we can’t validate their security practices.” 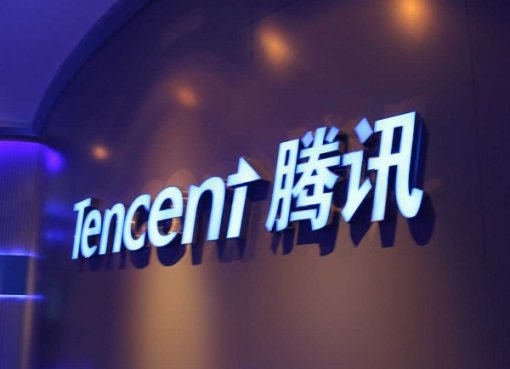 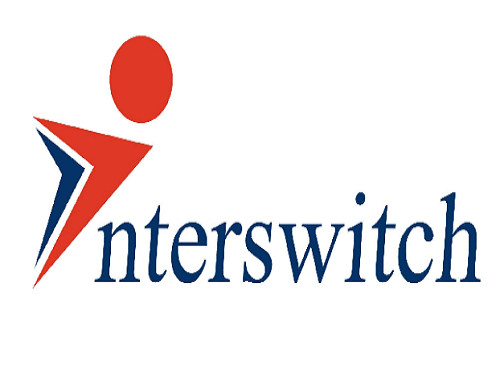 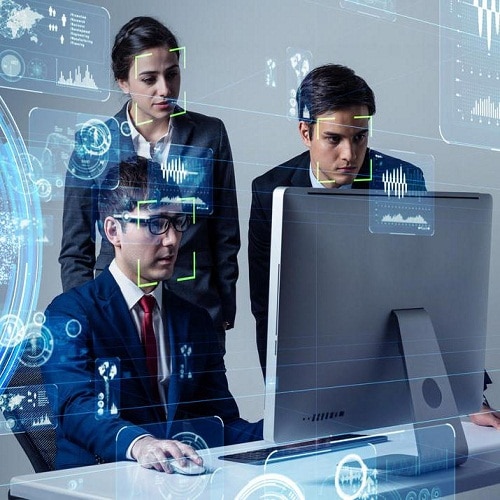 Why Businesses Are Facing A Perfect Information Management Storm