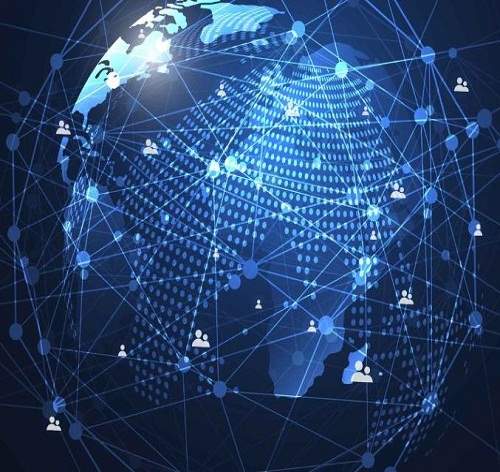 Market research shows that in terms of internet penetration rates, not only is Africa behind global counterparts, but there are still glaring gaps between countries on the continent.

Kegan Peffer, CEO of tech start-up, Adoozy Power, said according to the International Finance Corporation (IFC) of the World Bank, more than 520 million Africans were connected to the internet by 2021 – that’s 40% of all Africans, considerably less than global standards.

Additionally, Peffer said Statista reported in January this year that Morocco enjoys the highest internet penetration with 84.1% of its population connected, while at the other end of the scale just 7.1% of people in the Central African Republic can access the internet.

Only two Sub-Saharan countries feature in the top five countries – Seychelles with a 79% penetration, and South Africa with 68.2% of its population connected.

“What is striking, however, is that in 2021, over 60% of South Africans accessed the internet using mobile devices,” said Peffer. “Considering the affordability and accessibility of mobile devices, this is not surprising. However, we also have to consider that mobile is leading the way due to the ever-increasing need for consumers to connect, work and transact on-the-go.

“Mobile technologies have the most critical role to play in connecting the unconnected. On a continent where 77% of the population is under thirty-five years of age, the needs and preferences of the digital-native generations, who cannot be separated from their phones, will ensure the ongoing dominance of mobile internet penetration.”

The continent also has an opportunity to leapfrog costly infrastructural development and start providing services and products to non-consumers. But all of this depends on connectivity, added Peffer.

He explained the link between the issue of Africa’s connectivity and the World Wi-Fi Day.

“Connecting the unconnected is the charter of the Wireless Broadband Alliance which celebrates World Wi-Fi Day on 20 June 2022. This worldwide initiative brings together countries and cities, government agencies and Big Tech, as well as fixed and mobile operators and technology solutions providers to address the digital divide, increase access to affordable internet and provide a robust digital ecosystem to support connected governments, businesses and consumers,” he added.

Peffer continued: “World Wi-Fi Day reminds us of the transformative power of digital and the way it shapes modern work and play. Our lives are on-the-go – students sit in the public park and participate in their ‘university tutorials; we consult our tele-health practitioner enroute to a business meeting; we increasingly shop online from anywhere, consume media while we are out and about and make bookings at any time that works for us. Every year, millions more Africans get connected through new mobile devices which rapidly become indispensable to them. ”

The World Economic Forum estimates that urban populations in Africa could triple by 2050. As the youngest region of the world, connecting the unconnected is an imperative to unlock the incredible potential of the continent.

“The future is bright for Africa as government, NGOs, and private and public organisations race to close the digital divide and keep Africans connected,” Peffer concluded. 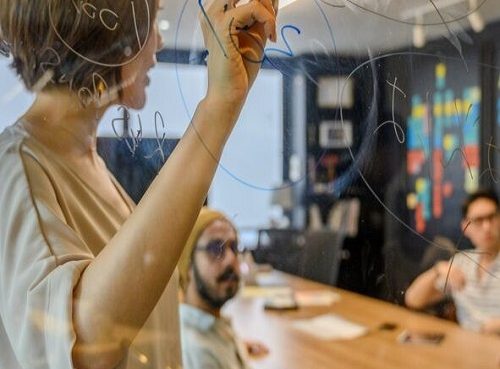 Hybrid Work A Calling For Businesses To Strengthen Digital Defences 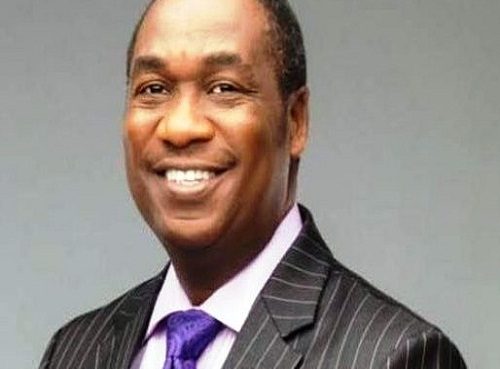 Technology, One Of The Pillars In Lagos Administration- Hamzat Obafemi 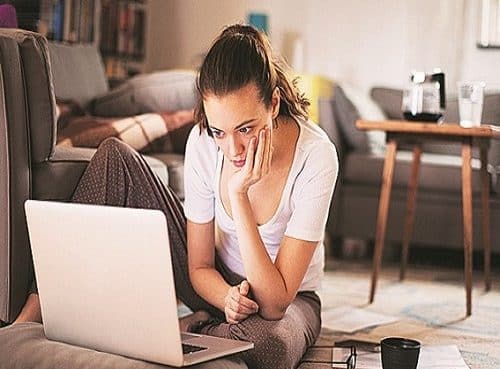 How Working From Home Is Establishing The Next Normal