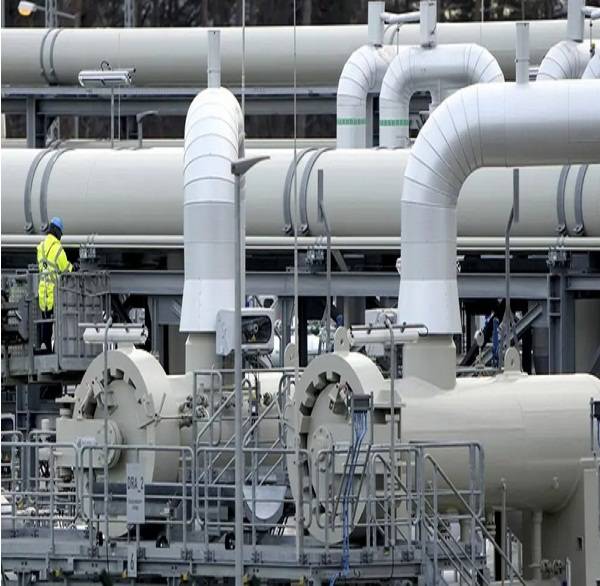 Nigeria and its African partners, Niger and Algeria have intensified efforts to actualize the $13 billion Trans Sahara Gas Pipelines, TSGP, project that would bring their huge gas resources closer to the European market.

The project which would run from Nigeria through Niger Republic to the Mediterranean coast of Algeria would also target gas supplies to Chad and Mali.

Speaking at a meeting of the parties in Abuja yesterday, Nigeria’s Minister of State Petroleum Resources, Chief Timipre Sylva said the project presents a huge opportunity for the countries to tap into the European markets especially with the high cost of gas occasioned by the war between Russia and Ukraine.

He explained that the project “takes our gas to the European market directly. Today a lot of gas in Nigeria is stranded or re-injected because there are no infrastructures to take the gas to market. This project is going to take the gas all the way from where it is produced to the European market, and it cannot be a better time, because gas prices are quite firm at this point and I believe that it is a very good time for us to take advantage of very high gas prices globally”.

Chief Sylva pointed out that besides taking the gas to European markets, the project would boost economic growth on the African continent.

Also speaking at the meeting, the Energy Ministers of Niger and Algeria harped on the need to get the project going, saying it would promote regional cooperation as well as earn revenue for the countries.

The Minister of Petroleum, Niger Republic, Mahamane Mahamadou said the countries were ready to pull their resources together to ensure that the project is achieved.

On his part, the Minister of Energy and Mines, Algeria, Mohamad Arkad noted that the reactivation of the project would boost economic development of the countries and also help them achieve carbon neutrality in line with global energy transition. 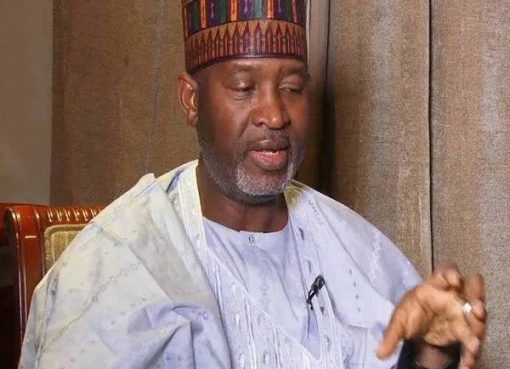 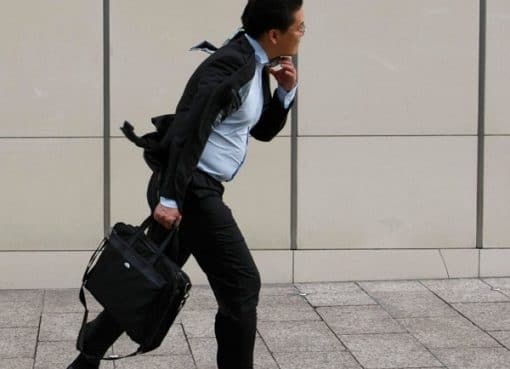 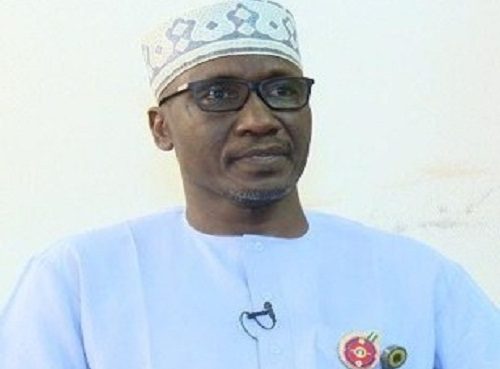