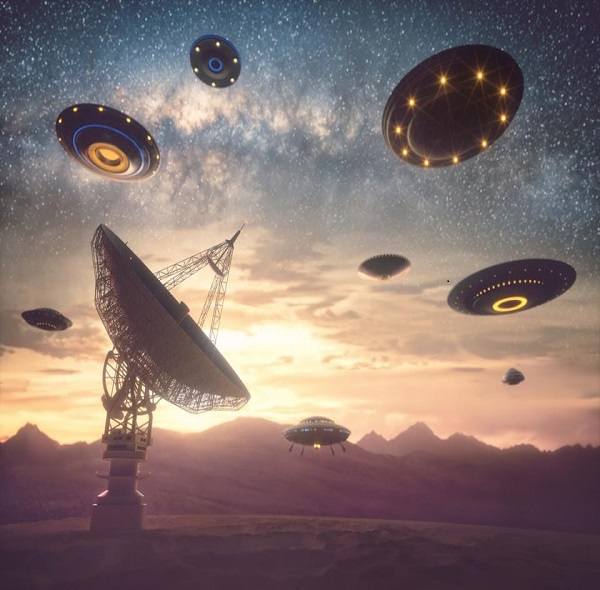 They were close encounters of the wrong kind. Researchers are disputing China’s fleeting claim that it detected extraterrestrial signals from the world’s largest telescope.

The nation’s science ministry issued a report last week announcing that its Sky Eye picked up signals indicative of alien life — before suddenly deleting the study.

Now, researchers familiar with the telescope and its findings said the signals had far more earthly origins.

“The signals that we found so far are all interference, they’re not from extraterrestrials, they’re from terrestrials,” said Dan Werthimer, a researcher at the University of California, Berkeley, who has worked on Sky Eye research.

Werthimer said the profusion of signals from cell phones and satellites are making it difficult to determine whether signals are coming from Mars or Milwaukee.

“All this television and cell phones and satellites now are getting worse and worse and it’s hard to figure out what’s interference and what might be from a distant civilization,” he said.

China set off interstellar imaginations after releasing its tantalizing findings.

“[There were] several cases of possible technological traces and extraterrestrial civilizations from outside the earth,” the study said.

Researchers from Beijing Normal University observed that the frequencies had no resemblance to anything they had encountered previously.

Despite letting air out of the alien theory, Werthimer said he’s still quite confident that there’s something up there.

“I’m actually optimistic about life in the universe,” he said. “It’d be bizarre if we were the only ones. There’s a trillion planets in the Milky Way galaxy,” including “little rocky planets like Earth with liquid water.” 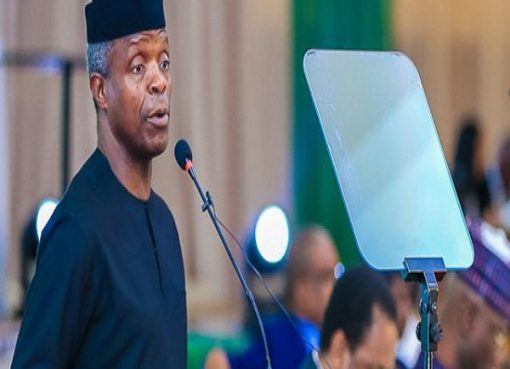 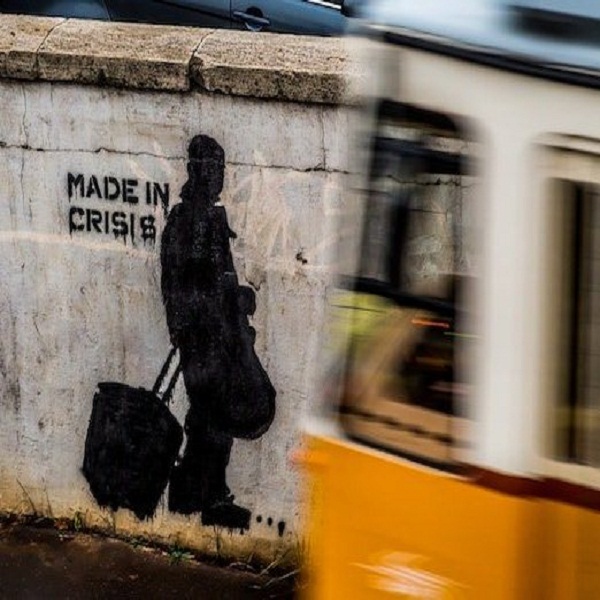 How Can Organizations Drive Growth In A Recession? 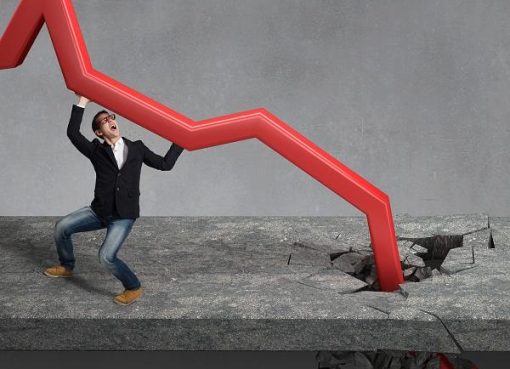