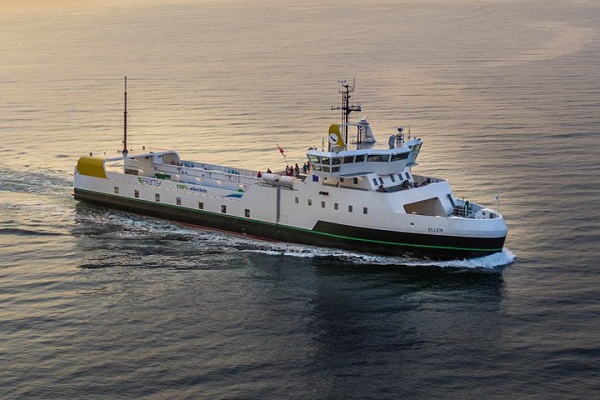 A battery-powered Danish ferry has demonstrated its capability by sailing 50 nautical miles (92km) without recharging, during a world conference on energy efficiency. The distance is said to mark a new world record.

The vessel, Ellen, normally runs between the islands of Aero and Als, sailing 22NM (40km) from harbour to harbour before recharging. It made its record-breaking run on 9 June while returning from the International Energy Agency’s 7th Global Conference on Energy Efficiency, which was held in Sønderborg, Denmark.

Henrik Hagbarth Mikkelsen, a senior lecturer at Marstal Naval Academy, who helped specify the technical solutions for the ferry during its design phase, was on board for the voyage. He explained: “The 92-kilometre trip on a single battery charge is the longest planned distance for an electric ferry capable of carrying both passengers and vehicles to date anywhere on the globe. We are talking about a clear record.”

Ellen was developed under the EU-backed E-Ferry project, costing €21.3m, and was launched in 2019. This is around 40 per cent more expensive than a conventional diesel vessel, but operating costs are 24 per cent lower.

After Ellen’s first year of operation a report concluded that a future fully electric E-ferry would break even when compared to the diesel-electric best alternative within four years of operation, after which the operational savings of the E-ferry would apply year for year. Total lifetime investment was estimated at €52m for best diesel-electric alternative, €50m for the E-Ferry prototype and €46m for the E-Ferry series. 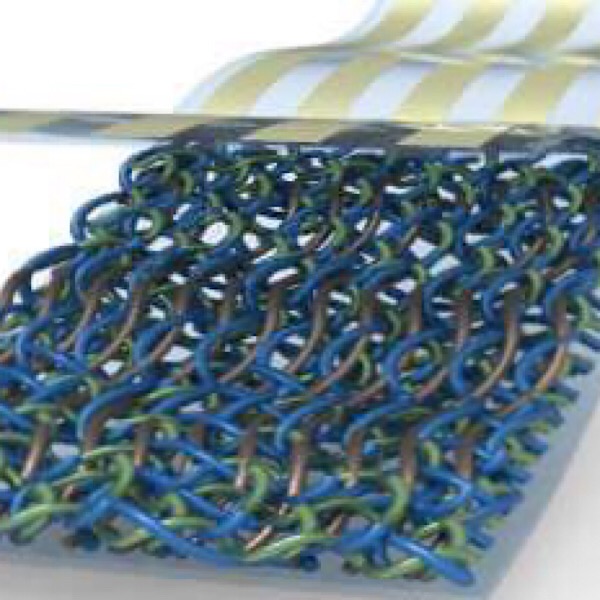 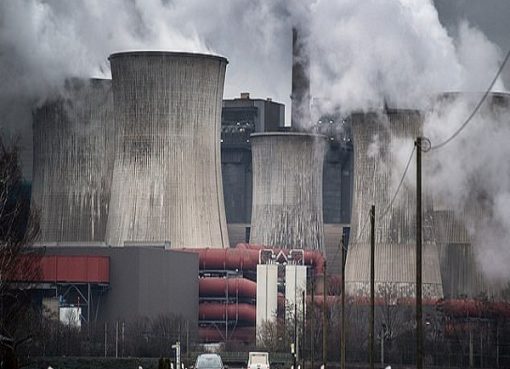 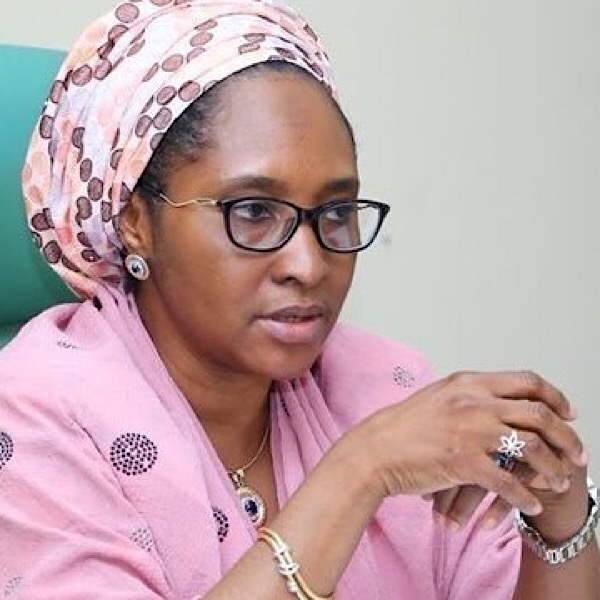