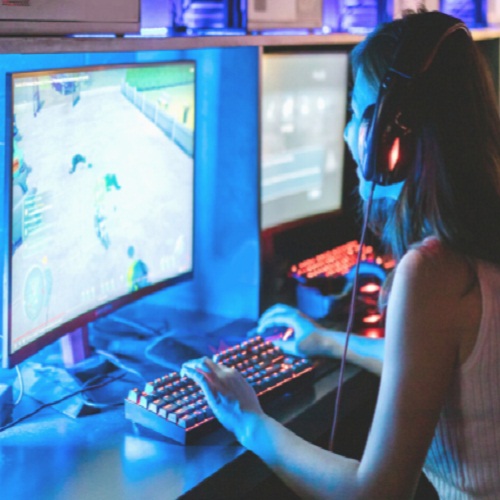 Spurred on by a flourishing community of users, gaming today is far from isolating. Gaming has become a social experience, with a new breed of creators transforming how games are made, played, and monetised.

Growth in the gaming market

The gaming industry is riding a growth wave. In 2022, global revenues from consumer spending are likely to reach US$203.1 billion, a 5.4 per cent rise over the previous year. Player numbers are seeing an uptick and could breach the three-billion mark by year-end.

Moreover, gaming is no longer a solitary pursuit. Users today are not only playing video games but also interacting with each other. Although the socialisation possibilities have been around for a while, the pandemic lockdowns gave them a timely nudge.

Confined at home, people discovered they could connect with the like-minded through their favourite video games. The virtual interactions became a habit that stuck.

They converse with other gaming enthusiasts on forums. They also create games, avatars, gifts, and entire virtual worlds. User-generated content (UGC) is a space worth watching and is gaining traction among enthusiasts.

In the traditional business model, gaming companies exercised full control over new game releases, from content and production to the final distribution phase. But the rise of UGC has opened up the creative process, and big legacy publishers are no longer holding the reins.

Consider the case of indie games. Developed by smaller game studios and individual creators, indie games have no major funding from big publishers and hardly any marketing outlays.

Professional game designers and developers are just one part of the creator economy. Also in the mix are regular users who play and share games, sell virtual products like avatars and skins, host and moderate gaming tournaments, and develop vibrant creator communities.

All of this engagement goes above and beyond the mere passive consumption of a video game. And game publishers and platforms are rewarding these users by offering monetisation opportunities.

Gaming platforms are where enthusiasts go to play. Furthermore, these platforms provide creation tools whereby users can build themes, games, and game elements for sale. Any revenues are shared among the developer, creator, and gaming platform.

The latest innovations feature the use of blockchain-based digital currencies such as Bitcoin and non-fungible tokens (NFTs) too.

It is worth noting that fans have been creating games and game elements for many years, usually with no expectation of financial gain. But in recent times, game publishers have realised the value of rewarding UGC with cash.

Talent has long been a bottleneck for gaming companies. But the outsourcing opportunities provided by the creator economy minimise the need to locate the right people for the job. The people they need are already here.

Creators in the gaming industry generate content that creates value for their followers. While they aren’t looking for a nine-to-five position, they certainly appreciate the chance to make money through their love for gaming. Helping them achieve this goal are platforms like ours at EsportsXO.

To support the creator economy, we collaborate with two types of creators: first, the creators who are already doing well and with large followings across social media; second, the creators with smaller followings who have great content sense. EsportsXO manages over 100 creators at present.

When partnering with creators, we provide comprehensive hardware support as well as guidance to shape their channels and grow their fanbase in the best possible way. Some of our creators have gained over a million followers within a very short period.

The creator economy is finding its footing

Creators in the gaming industry perform many essential functions: They compile listings of popular games, recommend new releases, share their experiences, and make it easier for users to discover and play more games.

Developers can connect directly with players and tweak their products to generate more revenue. Influencers can build communities and groups where fans can come together to play and socialise.

Since gaming professionals and fans are eager to create, gaming platforms must provide them with the tools and monetisation opportunities to do so. This would open up the gaming market to an engaged community of creators and enable scaling of the design process.

Who wins here? Everybody does. Gaming companies and creators get a new revenue stream when the creator economy expands. And this also works out perfectly for players, who gain access to a much wider selection of games. 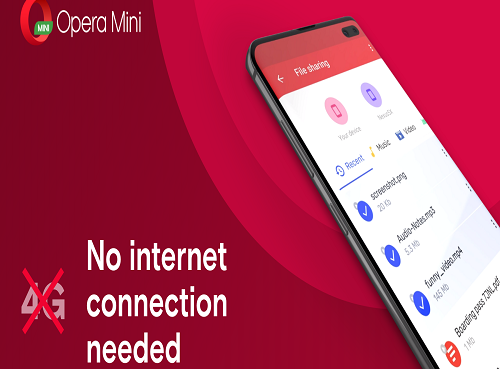 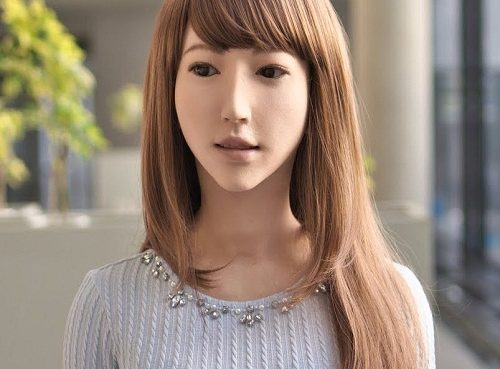 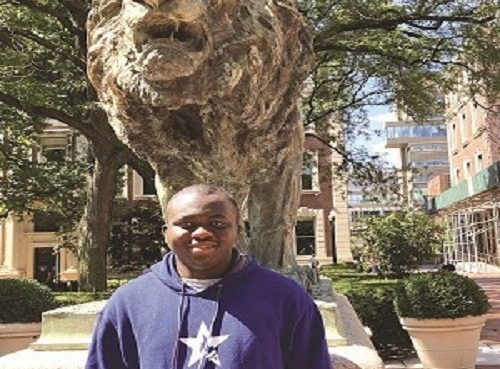 One thought on “Exploring The Creator Economy In Gaming”