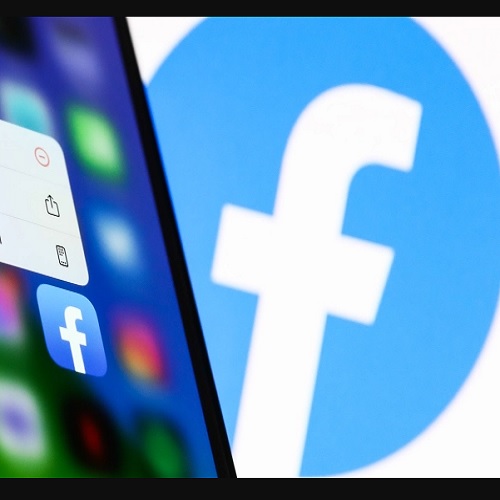 Surviving Facebook’s punitive restriction which lasted for 13 days was the least of things on my scale of preference. Did I have to worry how I would stay off Facebook for a lengthy period? As someone whose work involves the use of social media handles, was the restriction going to hit me hard? I pondered about these questions and immediately perished such thoughts and moved on.

For thirteen long days, I was restricted by Facebook for ‘’making comments that did not comply with its community standard,’’ with the punishment that I would not be able to do one of the things I had been doing during the period of restriction.

The comments I made had to do with the ongoing debate and conversation about the qualification of Pastor Umo Eno as the governorship candidate of the People’s Democratic Party (PDP) in next year’s elections.

A friend and a known person had brought the issue online and had tended to deliver verdict on the allegations being made though the matter was already in court. Initially, I had wanted to ignore the comments as usual but was forced by my instincts to comment on his post by saying that since the matter was in court that it amounted to a ‘media trial’ for Umo Eno to be judged unfairly without getting to hear his side of the story.

Within seconds, a message popped up that I had been restricted for 13 days but the good news was that I could post on my timeline, share the links to my reports as I have been used to doing but would not be allowed to post any comment under anyone’s post throughout the period.

Surviving in Nigeria of today requires special guts, some would say a special grace but indeed in Nigeria we are all survivalists. In a country where reports of attacks, killings, kidnappings make headlines daily and have become a recurring decimal, they are proof that Nigerians deserve a certificate of survival at the end of these years of political and economic trauma visited on the people by the politicians.

In our dear country where universities are being established and approved by the government regularly without any commensurate plans for job creation programmes, where university students have been on forced vacations due to no fault of theirs and where getting a job after graduation is like a camel going through the eye of a needle and where first class graduates fall over themselves for non-existing teaching jobs, a restriction by Facebook was the least to worry on my mind.

In Nigeria, having access to clean water, quality healthcare services and good roads without potholes as well as being able to have three square meals daily should be the preoccupation of people and not a restriction by a social media platform.

A country richly endowed with gas resources yet the price of cooking gas is beyond the reach of the ordinary people, a country where getting a job depends on knowing a politician, a country where retirees wait endlessly for pensions and gratuities, provides more issues to worry about on a daily basis.

A country that has remained potentially rich but has been unable to realise its rich potential, unable to harness its rich natural and human resources, unable to leverage on its well educated citizenry to improve its healthcare services, build enduring infrastructure and provide quality education for its youths only remains a potentially rich country.

A country where a professor of law, vice president, Yemi Osinbajo could not be elected as his party’s flag bearer; a country where a fearless and courageous leader like Nyesom Wike could not win his party’s primary election; where those elected are far above their productive ages, provides the least opportunity for one to worry about a social media restriction.

Yes, I have survived the restriction and never cared to worry about it while it lasted. I would rather worry about surviving in Nigeria of today than worry about a restriction that did not add anything to the wellbeing of myself and many other Nigerians who have experienced a form of government that is only meant to inflict hardship on the people. 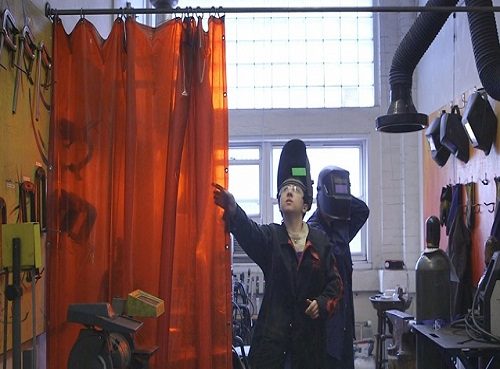 Scaling Solutions For The Developing World 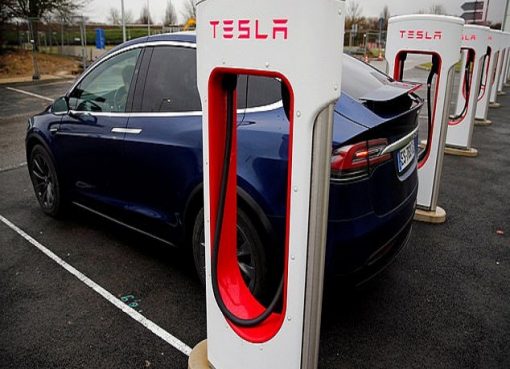 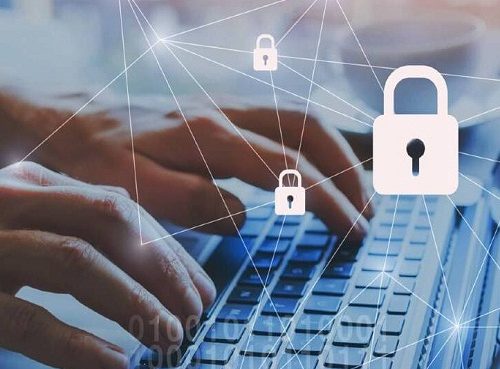