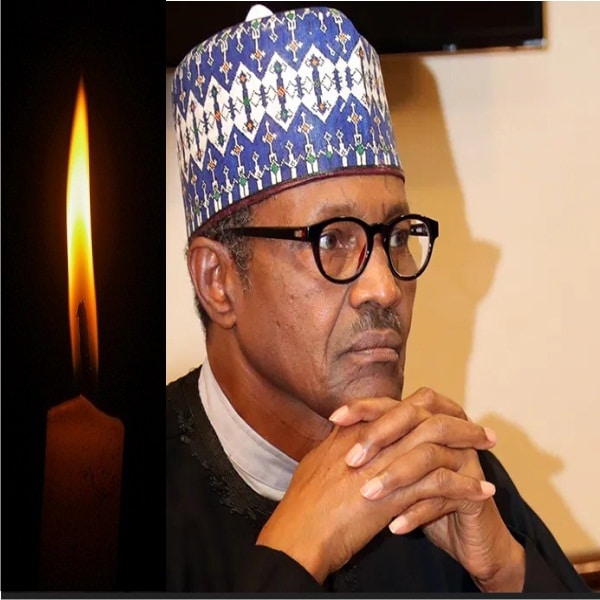 The Socio-Economic Rights and Accountability Project (SERAP) has filed a suit against President Muhammadu Buhari over his failure to probe allegations that over N11 trillion meant to provide regular electricity supply since 1999 may have been stolen, mismanaged or diverted into private pockets.

Joined in the suit as respondent was Mr. Abubakar Malami, the Attorney General of the Federation and Minister of Justice.
In the suit number FHC/L/CS/1119/2022 filed last week at the Federal High Court, Lagos, SERAP sought an order of mandamus to direct and compel Buhari to investigate how over N11 trillion meant to provide regular electricity supply has been allegedly squandered by governments since 1999.

SERAP also sought an order of mandamus to compel Buhari to ensure the prosecution of anyone suspected to be responsible for the missing electricity fund, as appropriate, and to ensure the tracing and full recovery of any missing public funds.

SERAP argued that investigating the allegations of missing N11 trillion electricity funds, prosecuting suspected perpetrators and recovering any missing public funds would end a culture of impunity and address persistent collapse of the electricity grid, and improve access to and affordability of electricity in the country.

The suit filed on behalf of SERAP by its lawyers Kolawole Oluwadare and Adelanke Aremo, read in part: “Corruption in the electricity sector has also continued to disproportionately affect the most disadvantaged and vulnerable sectors of the population who cannot readily afford expensive generators in order to have a reliable power supply.

“The details of the missing N11 trillion electricity funds are contained in a SERAP report titled: From Darkness to Darkness: How Nigerians are paying the Price for Corruption in the Electricity Sector. According to the report, the total estimated financial loss to Nigeria from corruption in the electricity sector starting from the return to democracy in 1999 to date is over N11 trillion. This represents public funds, private equity and social investment (or divestments) in the power sector.”
No date has been fixed for the hearing of the suit. 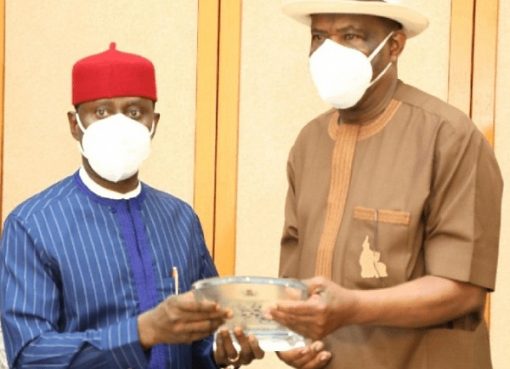 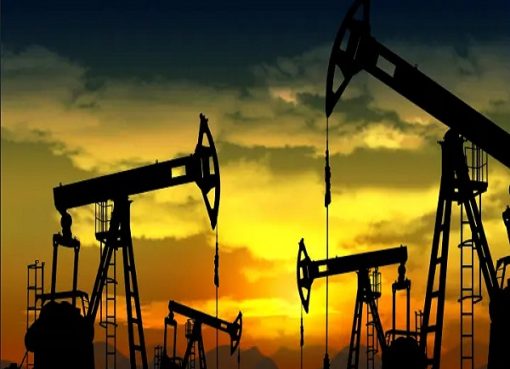 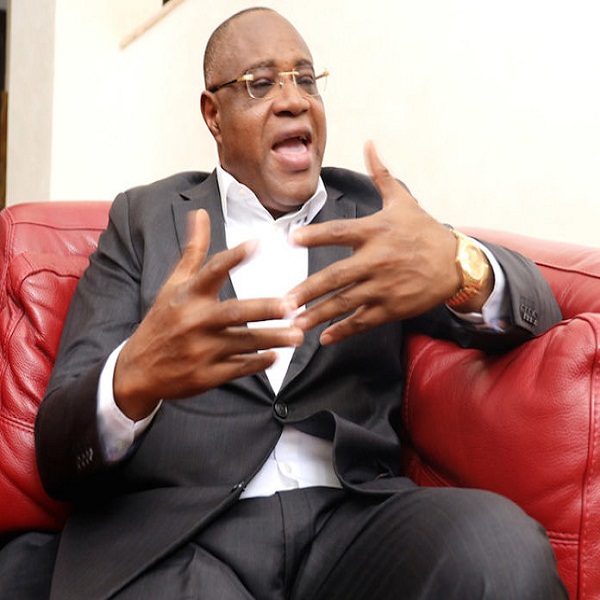 Govt In Confusion Whether To Remove Subsidy Or Not — Rainoil Boss