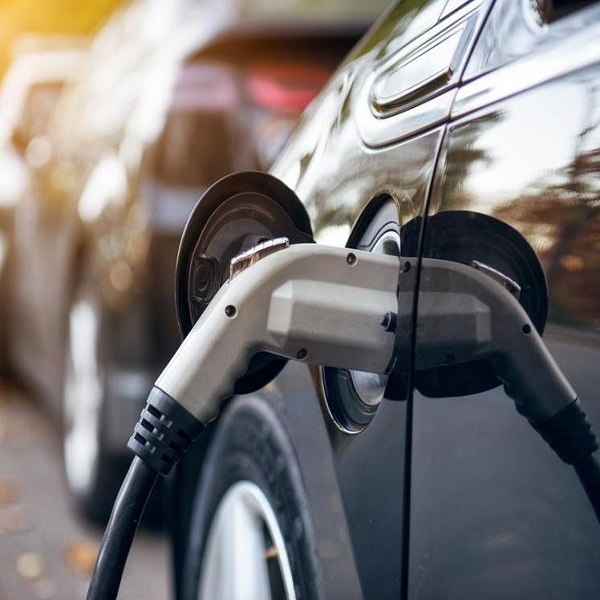 Thanks to the renewables boom, the limiting factor of the energy revolution is not power supply as much as power storage these days. Cleaner, greener batteries are needed to charge cars, ebikes and devices for longer.

In the future, a large portion of our energy will come from renewable sources such as solar and wind. But there are times when the wind does not blow and the sun does not shine. To even out supply, we need to store the surplus electricity generated by renewables, until we are ready to consume it. One important means of doing so is with better batteries. We also need huge numbers of batteries if we are to power the envisioned fleets of electric cars and mobility devices.

The trouble is, even the best batteries have problems. One big sticking point is that lithium-ion cells use lithium as a key component. This is mined as salt. Europe does not presently have any large reserves, so relies on imports from places such as Australia and Chile. Lithium batteries are also expensive, have a limited storage capacity, and lose performance after repeated charging.

Traditional lithium-ion batteries have three key components. There are two solid components called electrodes—the anode and the cathode—and a liquid called the electrolyte. When the battery discharges, electrons stream out of the anode to the cathode to power whatever device it’s connected to. Positive lithium ions diffuse through the electrolyte, attracted to the negative charge of the cathode. When the battery is being charged up, this goes in reverse.

The whole process is a reversible electrochemical reaction. There are many flavors of this basic process with different kinds of chemicals and ions involved. A particular option being explored by the ASTRABAT project is to do away with the liquid electrolyte and make it a solid or gel instead. In theory, these solid-state batteries have a higher energy density, meaning they can power devices for longer. They should also be safer and quicker to manufacture, since, unlike typical lithium-ion batteries, they don’t use a flammable liquid electrolyte.

Electrochemist Dr. Sophie Mailley at the Atomic Energy and Alternative Energies Commission (CEA) in Grenoble, France, is the ASTRABAT project coordinator. She explains that lithium-based solid-state batteries do already exist. But such batteries use a gel as the electrolyte and only work well at temperatures of about 60 C, meaning they are unsuitable for many applications. “It’s clear that we need to innovate in this area to be able to face the problems of climate change,” said Dr. Mailley.

She and her team of partners have been working on perfecting a recipe for a better solid-state lithium battery. The job involves looking at all sorts of candidate components for the battery and working out which ones work best together. Dr. Mailley says they have now identified suitable components and are working out ways to scale up manufacturing of the batteries.

One question she and her team plan to investigate next is, whether it will be easier to recycle lithium and other elements from solid-state batteries compared to typical lithium-ion batteries. If it is, that could increase the recycling of lithium and to reduce dependence on imports.

Dr. Mailley estimates that if the research goes well, solid-state lithium batteries like the one ASTRABAT is working on could be entering commercial use in electric cars by about 2030. “I don’t know if it is these solid-state batteries that will be the next important battery innovation,” said Dr. Mailley. “There are a lot of other possible solutions, like using manganese or sodium (instead of lithium). Those might work out. But we need to continue to invest in research to validate the next generation of batteries,” she said.

When it comes to storing energy for the purposes of smoothing out supply to electricity grids, batteries need be reliable and high capacity, which means expensive. Scarce lithium isn’t the best choice. Instead, the HIGREEW project is investigating another different kind of battery, known as a redox flow cell.

The main components of redox flow batteries are two liquids, one positively charged, one negatively charged. When the battery is in use, these are pumped into a chamber known as a cell stack, where they are separated by a permeable membrane and exchange electrons—creating a current.

The project’s coordinator is chemist Dr. Eduardo Sanchez at CIC energiGUNE, a research center near Bilbao in Spain. He explains that plenty of large-scale redox flow batteries are already in operation around the world and they are designed to be stable, lasting about 20 years. But these existing batteries use vanadium dissolved in sulfuric acid, which is a toxic and corrosive process. Safety requirements mean these batteries must be manufactured at great expense.

“Vanadium has lots of strengths—it’s cheap and stable,” said Dr. Sanchez. “But if you have a leak from one of these batteries, that’s not nice. You must design the tanks to be extremely durable.”

The HIGREEW project is planning to create a redox flow battery that uses far less toxic materials such as salt solutions in water which stores carbon-based ions. Sanchez and his team of colleagues have been working on developing the best recipe for this battery, screening many different combinations of salts and chemical solutions. They have now come up with a shortlist of a few prototypes that perform well and are working on scaling these up.

Work on one huge prototype battery is ongoing at the CIC energiGUNE center. “We have to ensure that they maintain their good performance at scale,” said Dr. Sanchez.

His team have also been investigating a method of dipping commercially available battery membrane materials so as to chemically alter them, making them last longer. 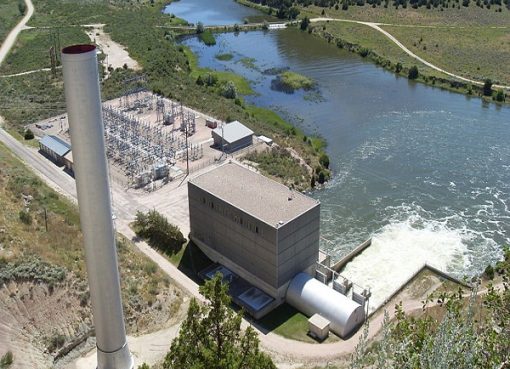 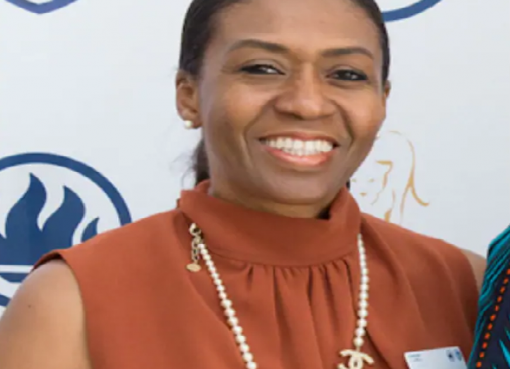 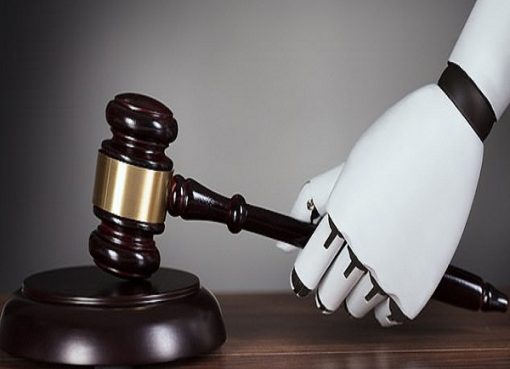 Robot Judges Will Replace Human Courtroom Judges In The Future