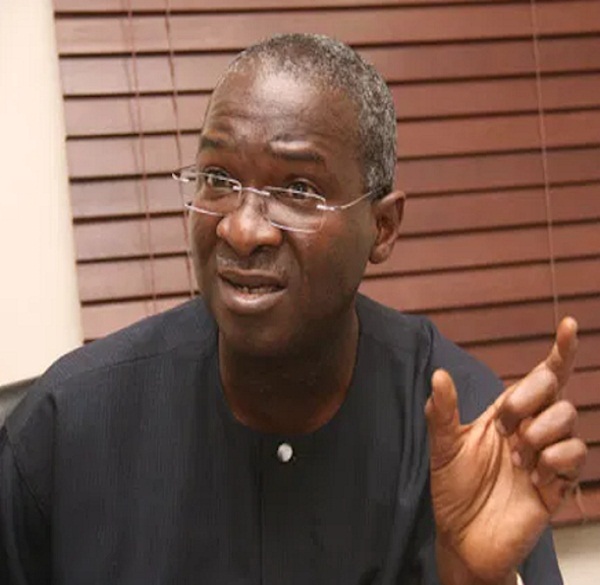 Minister of Works and Housing, Mr. Babatunde Fashola, has said the failure of the 36 States of the federation to invest in power generation, transmission and distribution as enshrined in the constitution has in no small measure contributed to the sector’s woes.

Fashola stated this at the BRF GABFEST 6 to commemorate his 59th birthday celebration with the theme ‘‘ Who I am Voting For” monitored on Zoom.

The Minister said electricity is now a private sector affair because the assets have been sold since 2013 pursuant through the laws made by our lawmakers in 2005 which is the Electric Sector Power Sector Reform Act (ESPRA) of 2005.

Prior to that, he said the constitution of the Federal Republic of Nigeria item 14a, b and c under the concurrent list which are new introductions made in 2010, gives every State in Nigeria the right to generate, transmit and distribute electricity.

So, why our States Government not generating, transmitting and distributing electricity as it stands today? It is open and they should have been doing it since 12 years ago.

He explained that prior to the sale of the assets, the Ministry of Power had 50,000 workers, but by virtue of the privatisation only  about 700 workers were left.

‘‘So the Ministry had become a regulator and policy maker with the regulator being the Nigerian Electricity Regulatory Commission (NERC) over which I could just give policy directives and not anything further. Decisions are expected to be taken by them independently.

Fashola added that some of the acquired assets of the defunct Power Handling Company of Nigeria(PHCN) unbundled to DisCos and GenCos  are currently in debt to the Asset Management of Company of Nigeria(AMCON) which bought over the debts and assets from the ailing banks.

The Minister of Power said a Nigerian who is now asking citizens to vote in anger was an adviser to the Federal Government during the privatisation of power assets but rather than advise government that some of the investors were exposed to AMCON and are risk factors which ought to have been resolved, he failed to do that and allowed them to buy the assets.

The debt owed Nigerian banks by operators in the power sector rose by 11.85 percent in one year to N819.97billion in August last year amid the lingering problems plaguing the sector since it was privatised over eight years ago, according to the Central Bank of Nigeria data.

In July last year, core investors in the distribution companies were looking to restructure the loans advanced to them by banks for the acquisition of the power assets.

The acquisitions by the core investors were financed mostly by debts, a chunk of which was provided by local banks. Fashola advised that Nigerians should not cast their votes in anger but scrutinize the credentials of each candidate on its own merit and also possibly so through town halls and debates.

‘‘Vote based on what the candidates have done before and what they say they are likely to do.  I urge you to act like proper employers who interview candidates before they take them, In that exercise, you don’t recruit by anger but by reason,’’. 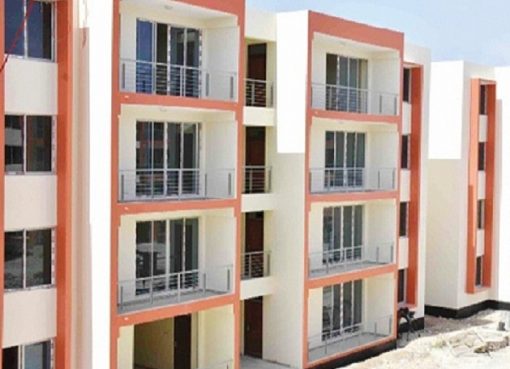 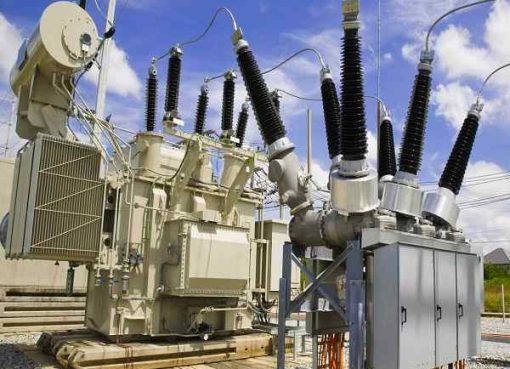 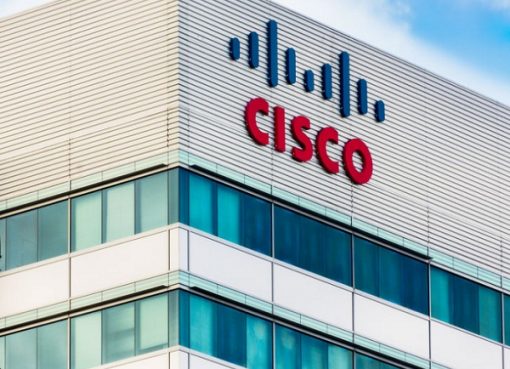