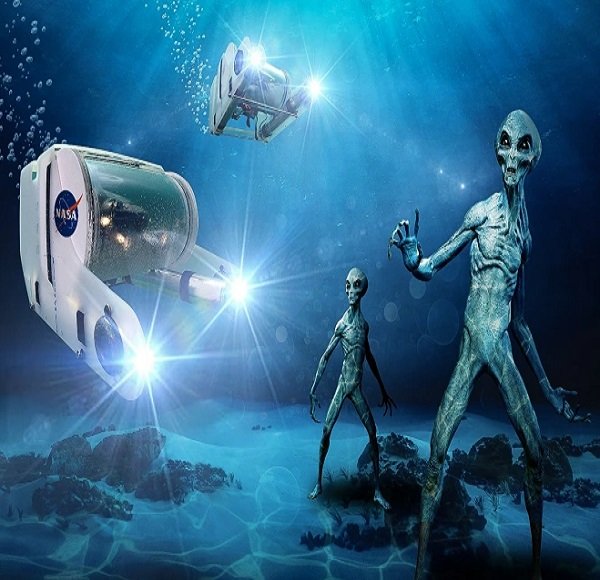 NASA wants to start building a swarm of mini swimming robots that can scour oceans on other planets for aliens.

An expert for the space agency has come up with an idea for an ice-melting probe that can send out a load of phone-sized bots deep into waters.

Such a plan could be used to sniff out signs of alien life beneath the miles-thick icy shell of Jupiter’s moon Europa or Saturn’s moon Enceladus.

“My idea is, where can we take miniaturised robotics and apply them in interesting new ways for exploring our solar system?” explained Nasa engineer Ethan Schaler.

“With a swarm of small swimming robots, we are able to explore a much larger volume of ocean water and improve our measurements by having multiple robots collecting data in the same area.”

The wild project has been aptly named SWIM – or Sensing With Independent Micro-Swimmers.

A team will begin building prototypes over the next two years after securing funding.

They plan to create wedge-shaped robots that are about 5 inches long and 3 to 5 cubic inches in volume.

Almost 50 will be packed into a cryobot where they can “flock” together like fish to find clues.

The main ship will mostly carry kit to gather data during the long journey through the thick ice.

It can then relay the information to a surface-based lander for experts back on Earth to study.

“What if, after all those years it took to get into an ocean, you come through the ice shell in the wrong place?” said SWIM team scientist Samuel Howell.

“What if there’s signs of life over there but not where you entered the ocean?

“By bringing these swarms of robots with us, we’d be able to look ‘over there’ to explore much more of our environment than a single cryobot would allow.” 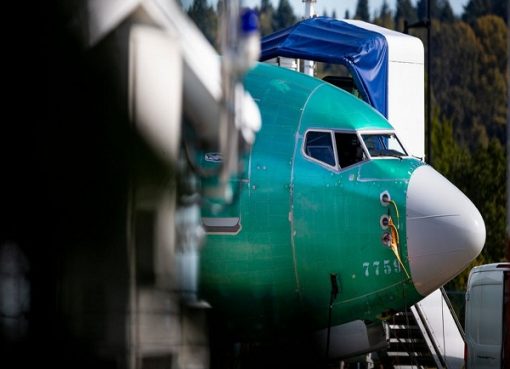 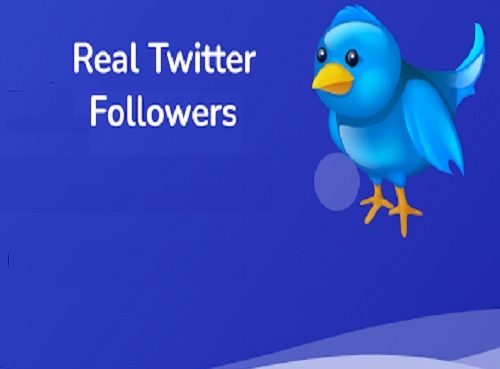 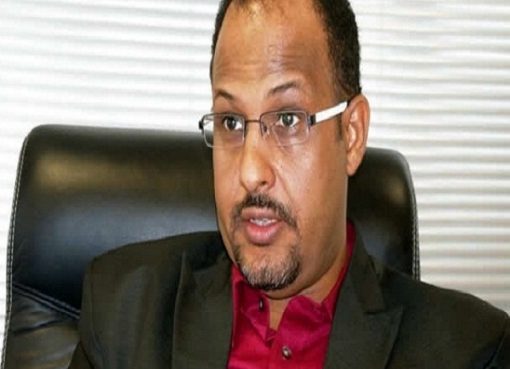