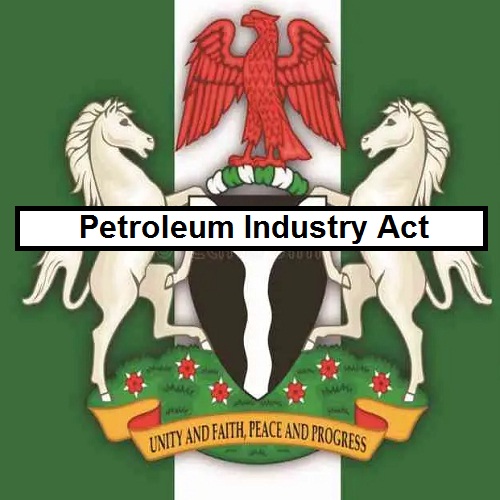 AMID growing concerns, the people of Niger Delta have released a 19-page demand, among which is immediate review of Petroleum Industry Act (PIA) 2021 by the National Assembly.

The demands also came with an eight point agenda conceived as a document eliciting personal commitments from citizens and accountability from policymakers and corporate operators.

The document was put together by NDAC. The document, which was made available to newsmen in Uyo at a one-day conference, noted: “PIA is inadequate in addressing the challenges of our region. On the contrary, several provisions therein reinforce those challenges. In particular, we note the provisions on community responsibility for protecting oil infrastructures, which effectively criminalises our people, provisions on gas flaring, which effectively permits the practice, provisions on establishing the host communities funds, which gives primacy to oil companies and fails to capture the interest and concerns of our communities.”

They demanded immediate review of PIA by National Assembly to achieve the following: “Provide a definite deadline for gas flaring by oil companies, clearly define conditions that may make it absolutely necessary to vent gas in extraction projects, remove the power to permit gas flaring by the Commission and bestow same on the National Assembly.

“Eliminate the section of PIA that criminalises community acts of civil disobedience. Remove the power to establish Host Community Development Funds from the ‘settlor’ or oil companies, and bestow same on each host community. Get assurance by oil companies and government that existing Memorandum of Understanding (MOU) between oil companies and communities will remain, and not be replaced by the Host Communities Fund.”

The Niger Delta people also called for “immediate release to the public of the forensic audit report on the NDDC and prosecution of those found to have fleeced the Commission. An immediate review of the NDDC Act to ensure the following: That all project of the Commission derives from a thorough needs assessment conducted with communities and approved by them. That the award of contracts by the NDDC follow the same due process established by the Public Procurement Act to ensure transparency, prudence, fairness and competitiveness; that all abandoned project in the Niger Delta take priority attention over new ones.

The declaration also charged governments at federal, state and local levels to take immediate action to address massive unemployment and poverty in the region. 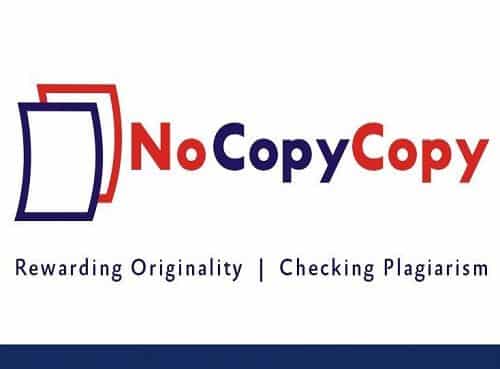 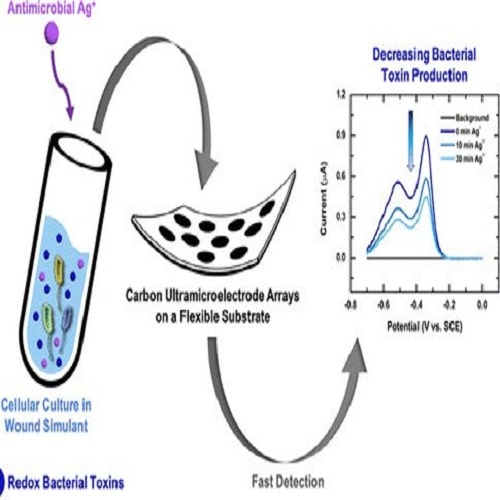 Working Towards A System To Monitor Healing In Chronic Wounds 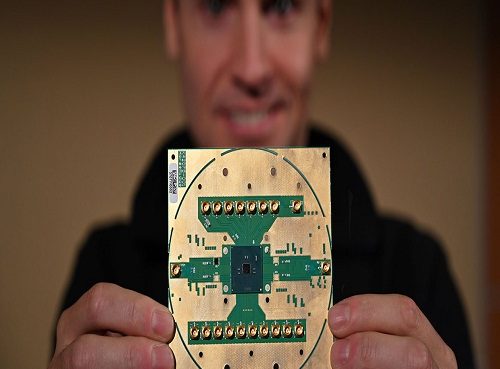