Indigenous oil and gas firm, Eroton Exploration and Production Company Limited, has blamed the oil spill from its wellhead in the Niger Delta to sabotage on its facilities.

It said the oil spill which occurred on June 15, from Cawthorne Channel Well 15 Wellhead (CAWC015L/S) was from sabotage by unknown persons, as the short string was shut-in since 1988 due to High Gas Oil Ratio (HGOR), while the long string watered out and quit in 1991.

CAWC015L/S is a dual string well which started production in May, 1977.

The company’s Head of External Affairs and Corporate Communications, Mercy Max-Ebibai, said a preliminary Joint Investigative Visit (JIV) found that the entire valves on the Christmas Tree wellhead accessories were removed, stressing that the vandals also removed the well platform and gangway thereby making it more complicated to intervene on the flowing well.

She further said, “The removal of the platform means our technicians have nothing to stand on in attempting to control the unplanned flow as the well is standing at about 30feet above sea level. On inspection by our team of engineers and service contractors (marred by poor visibility from crude flow and height), it was observed that the crude oil leak is most likely from three points: the Well Christmas Tree Cap, Swab and Wing Valves which were carted away by the vandals.”

While confirming that all regulatory obligations have been adhered to with the relevant authorities duly notified, Eroton noted that oil spill containment activities had continued.

Empathising with the affected host communities, Max-Ebibai confirmed plans for a conclusive JIV to be held after the containment to estimate spill volume and environmental impact, highlighting that in line with Eroton’s tradition of fostering good relationship with its host communities, the company would find a middle ground to alleviate the impact of the spill irrespective of the fact that compensations were not paid for well vandalisation and in sabotage incidents.

The company also stated its commitment to promoting professional and responsible oil field practices with the protection of its operational environment at the core of its values.

Eroton operates OML 18 Oilfield which covers a total area of 1,035 km² in an onshore swamp terrain. 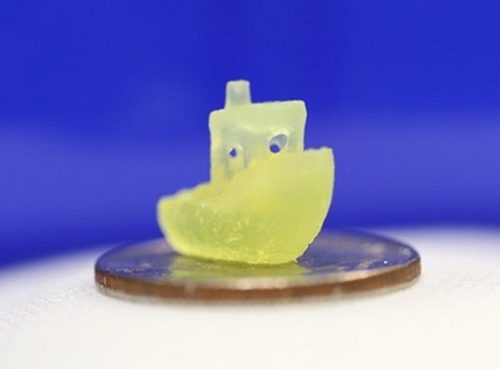