Skip to content
Home > Chemical > What’s In Your Natural Gas? This Study Wanted The Answer 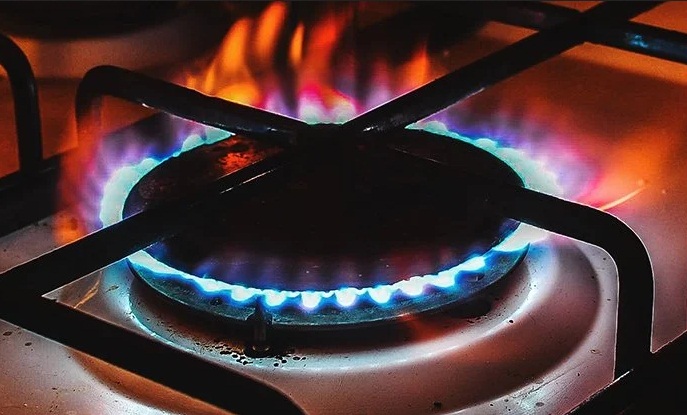 Seen as the cleaner alternative to coal and oil, natural gas is experiencing a golden age of consumption. From industrial processes to electricity generation, methane has become the choice of fuel for a green-washed market.

Although its combustion releases significantly less carbon dioxide than its liquid and solid hydrocarbon cousins, methane is a serious pollutant in its own right. What’s more, the natural gas it comes packaged in could be delivered to our homes with a whole lot of unpleasant guests.

Researchers from across the US state of Massachusetts collaborated on a project tasked with teasing apart the mix of chemicals being piped into our kitchens, basements, and living rooms for cooking and heating.

What they found should give us even more pause in depending so heavily on methane as a low-polluting energy source.

“This study shows that gas appliances like stoves and ovens can be a source of hazardous chemicals in our homes even when we’re not using them,” says co-author Jonathan Buonocore, a health scientist with the Harvard Chan Center for Climate, Health, and the Global Environment (C-CHANGE).

“These same chemicals are also likely to be present in leaking gas distribution systems in cities and up the supply chain.”

Methane is what we call carbon that bristles with a quartet of hydrogen atoms. It forms readily near deposits of larger hydrocarbons, such as those consisting of oil and coal.

Being so small, it burns quickly and efficiently into carbon dioxide and water, making it a handy source of fuel that can be piped readily into homes and factories.

That’s the clean version, at least. In reality, methane itself is a powerful greenhouse gas that can leak from virtually any part of the transport process.

“But most people haven’t really considered that our homes are where the pipeline ends and that when natural gas leaks it can contain health-damaging air pollutants in addition to climate pollutants.”

The gas that collects around fossil fuel deposits and other sources of methane isn’t exactly pure. Mixed among those simple carbon blocks are longer chains of hydrocarbon, including a whole mess of complex squiggles, rings, and branches.

Volatile organic compounds (VOCs) including various alkanes, cycloalkanes, and aromatics such as benzene, toluene, ethylbenzene (not to mention non-organic materials like hydrogen sulfide, helium, and nitrogen) contribute to the complex recipe of freshly mined natural gas.

Not all of these compounds are bad for us, but a good proportion, including many of the aromatics, can raise the risk of cancer in sufficient doses, while also providing a starting point for reactions that generate atmospheric particulates and pollutants like ozone.

What’s never been clarified is just how many of these more troublesome substances – if any – persist from the source into our homes. Most gas providers in the US keep a close eye on their products to determine their heating value and to meet various standards.

However, these methods don’t tend to track large carbon molecules, making it harder to accurately judge the precise composition of the gas we burn.

From the end of 2019 to mid-2021, the researchers collected 234 samples of natural gas from 69 kitchen stoves across the Greater Boston area. A detailed analysis of these samples found a lot of variation across the area, and throughout the time period.

Common among them were hundreds of unique compounds, of which 21 – around 7 percent – were considered by federal standards to be hazardous at high enough levels.

In addition, they measured the concentration of odorants used to draw attention to high concentrations of the usually scentless gas. Alarmingly, some of the smaller leaks that occur in our homes of around 20 parts per million could be too faint to smell.

While the study didn’t go so far as to connect leaks or exposure to natural gas with health problems or calculate the potential impact on the environment, it’s enough of a wake-up call to pay better attention to what could be a growing concern.

“Policymakers and utilities can better educate consumers about how natural gas is distributed to homes and the potential health risks of leaking gas appliances and leaking gas pipes under streets and make alternatives more accessible,” says Buonocore. 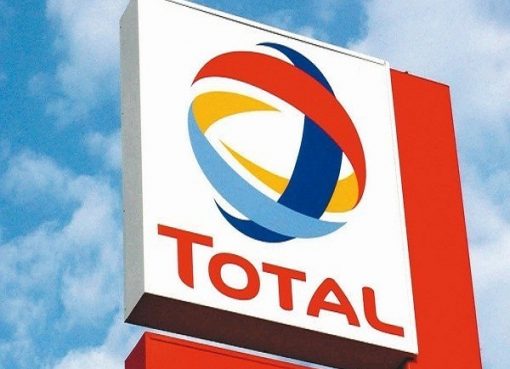 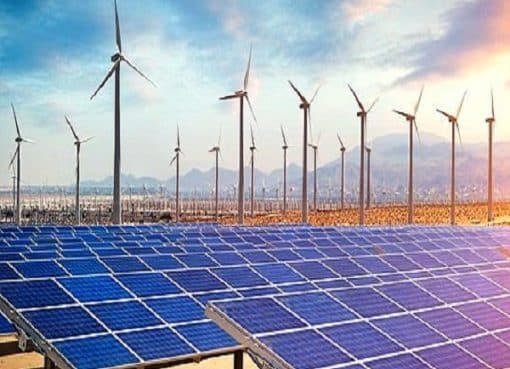 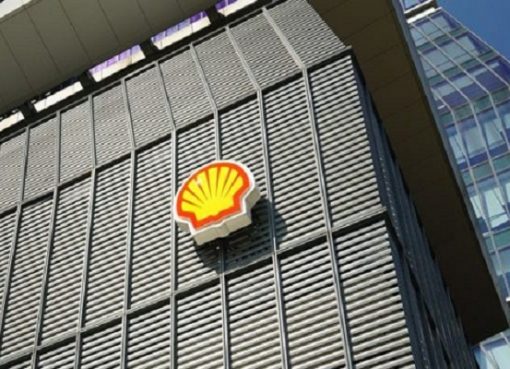