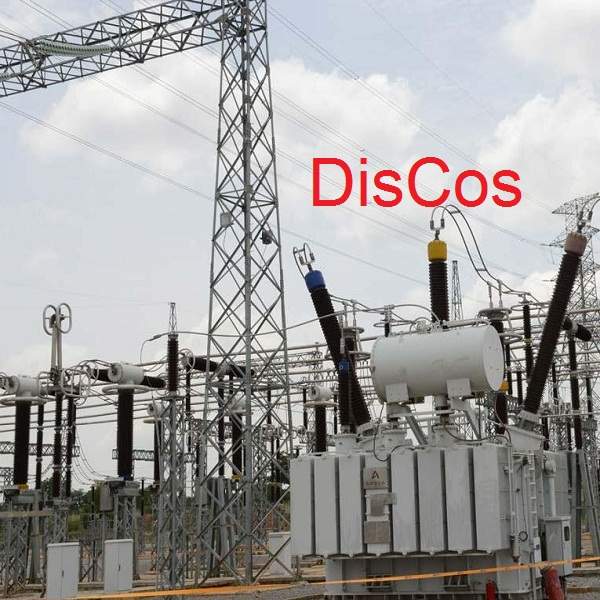 The Nigerian government has announced the restructuring of five electricity distribution companies, also known as DISCOs, in the country.

This was contained in a statement jointly signed on Tuesday by the Executive Chairman of the Nigerian Electricity Regulatory Commission (NERC), Sanusi Garba, and Director-General of the Bureau of Public Enterprises (BPE), Alex Okoh.

Garba and Okoh explained that the announcement followed Fidelity Bank’s activation of the call on the collaterised shares of KEDCO, BDEC, and Kaduna Electric over their inability to repay loans obtained to pay for assets acquired in the 2013 privatisation exercise.

They added that the Asset Management Corporation of Nigeria (AMCON) would be a placeholder board for IBEDC in a temporary capacity while the PHED undergoes restructuring to prevent its imminent insolvency.

The NREC and BPE chiefs said the new boards for the affected discos have been approved and the bureau was collaborating with the Central Bank of Nigeria (CBN) and the Ministry of Power to ensure no service disruptions during the transition.

Read the statement announcing the restructuring below:

Today we were informed by Fidelity Bank that they have activated the call on the collateralized shares of Kano, Benin, and Kaduna (Fidelity and AFREXIM) DISCOs and that they have initiated action to take over the Boards of these DISCOs and exercise the rights on the shares.

Fidelity Bank’s action is a contractual and commercial intervention and is between the Core Investors in the DISCOs and the lender. BPE is involved because of the 40% shareholding of Government in the DISCOs. Fidelity Bank has informed us that the new Board members of the affected DISCOs will be as follows:

We are engaging with the Central Bank of Nigeria (as the banking sector regulator) to ensure an orderly transition and to ensure that Fidelity Bank does not hold the DISCOs’ shares in perpetuity.

It is envisaged that the majority interest in the entities would be sold to capable private sector investors willing and able to re-capitalize and manage the entities efficiently.

We have also received assurances that Fidelity Bank will participate fully in all the ongoing market initiatives aimed at improving the sector (e.g. National Mass Metering Program).

In the interim, NERC and BPE met on an Emergency Basis and activated the Business Continuity Process and have appointed interim Managing Directors in the affected DISCOs.

Also, with the takeover of Ibadan DISCO by AMCON, the BPE has obtained approval from NERC to appoint Kingsley Achife as the interim Managing Director.

In a temporary capacity the leadership of AMCON will be a placeholder Board for the Ibadan franchise (Ahmed Kuru – Chair, Eberechukwu Uneze – Member, Aminu Ismail – Member). Oluwaseyi Akinwale will represent the interest of Government on the Board alongside the DG of BPE.

Lastly, we are re-structuring the Management and Board of Port Harcourt DISCO to forestall the imminent insolvency of the entity.

As a condition for support to the entity to meet its market obligations, Iboroma Akpana will take over as the Chairman of the Board. Emmanuel Okotete, Eyo Ekpo, Ismaila Shuaibu and the DG of BPE will form the interim Board. Mr. Benson Uwheru will take over as the Managing Director of PHEDC as part of the changes.

Government will support the activation of Emergency funds through the Nigerian Electricity Market Stabilization Facility to support the entity while it goes through restructuring and repositioning to serve the citizens of the franchise area better.

We are working with the Honourable Minister of Power to ensure no service disruptions during these transitions. We remain committed to supporting the Nigerian Electricity Supply Industry to serve Nigerians better. 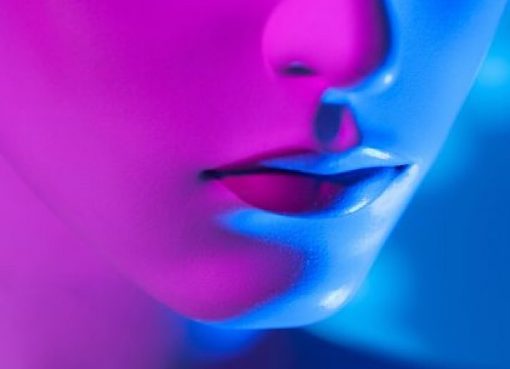 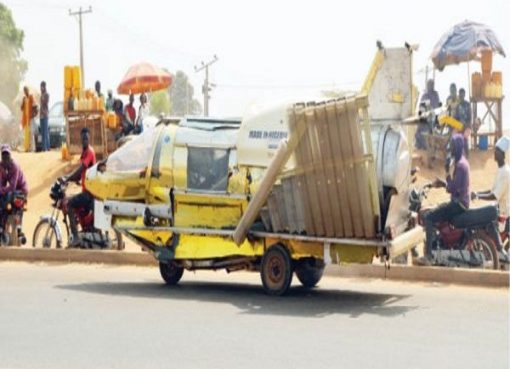 Obasanjo: Why I Drove My Amphibious Jet Car From Lagos To Abuja 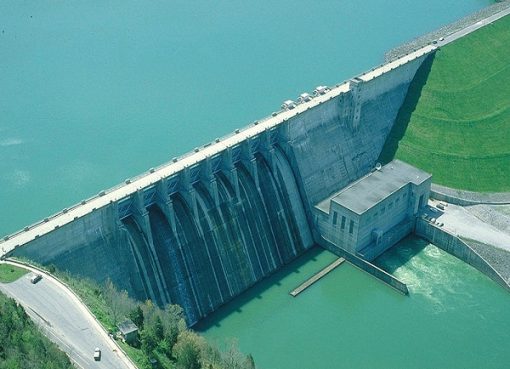