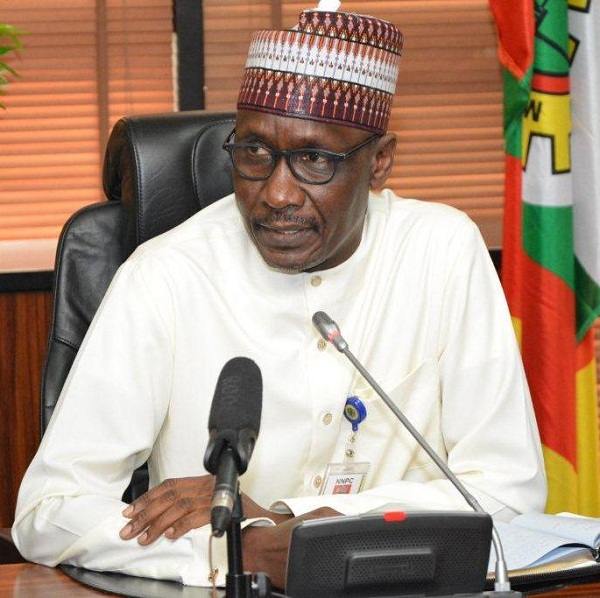 In this piece dissects what Nigerians should expect from the new corporate entity whose shares are said to be owned by over 200 million Nigerians, conducting business in a regulated manner in line with the provisions of the Companies and Allied Matters Act (CAMA).

According to excerpts of the PIA’s Section 53(1), the minister of Petroleum Resources is required to incorporate the NNPC Limited within six months of the enactment of the PIA in consultation with the minister of finance on the nominal shares of the company.

Daily Trust had reported that this was done with the registration number: RC — 1843987 while retaining the NNPC Towers on Central Business District, Herbert Macaulay Way, Abuja, as the business address.

The Ministry of Petroleum Incorporated and the Ministry of Finance Incorporated became Persons with Significant Control (PSC), and as a limited liability company, NNPC will be required to pay taxes and dividends to its shareholders.

With the registration by the CAC, the NNPC Ltd was floated with an initial capital of N200 billion, making history as the company with the highest share capital in Nigeria, and even in Africa, according to officials.

What it means for a new NNPCL

With CAC-backed incorporation, the first thing Nigerians expect is to see an NNPCL devoid of government’s interference which has plagued NNPC’s opaque operations over the years.

At a recent gathering to discuss the PIA implementation, an oil and gas governance consultant, Henry Adigun, called on the new drivers of NNPCL to improve transparency, saying, “NNPCL has improved disclosure but has not improved transparency. We can commend the NNPCL for moving from being opaque but they have to move to become clearer.”

The oil and gas expert also worried about the non-remittance by NNPCL to the federation coffers since March 2022, saying more states would begin to drag in paying salaries, among other issues.

However, with plans on ground, from July 19, when the new NNPCL takes off, these things ought to change. The new processes, strictly guided by extant CAMA regulations, are expected to translate the corporatised company into a more efficient and slimmer and national oil firm, which is able to take independent decisions.

This will address the issue of a heavy but redundant workforce which Adigun was worried about as he, last week, queried the huge employee burden of NNPCL with over 3,200 staff members doing nothing in the moribund refineries.

As expected, the new NNPCL will serve as a holding company for all its subsidiaries, over a dozen of them, in the post-PIA era, rightly placing staff towards proper productivity.

The new NNPCL will review its existing assets and liabilities, determine those that it intends to operate based on sustainable commercial principles and incorporate those assets into its balance sheet. This is in line with Section 54 of the PIA, which provides that all assets and liabilities of the NNPC will be transferred to NNPC Ltd within the first 18 months of the PIA lifetime.

When the transition takes off in effect, existing contracts and Joint Operating Agreements (JOAs) with NNPC will be evaluated and transferred in line with agreed principles to ensure business continuity.

Nigerians are to expect further expansion of its downstream operations. For instance, there would be more NNPC filling stations, gas storage and bottling plants among others while being eligible to develop modular or small-scale refineries along with the ongoing massive rehabilitation of existing refineries to increase petroleum products supply in Nigeria.

Speaking at the recently concluded Nigeria Oil and Gas (NOG) conference in Abuja, the Group Managing Director and CEO of NNPCL, Mele Kyari, said by July 19, President Muhammadu Buhari will unveil the corporate NNPCL, which will make decision-making, and financing easier as well as procurement of best assets for the corporatised oil and gas firm.

Hence as NNPCL becomes a CAMA-operated company, it requires more funding away from the government’s appropriation and this can only be guaranteed as it pushes for credibility and transparency.

NNPCL recently said it had secured a $5 billion corporate finance commitment from the African Export-Import Bank (Afreximbank) to fund major investments in Nigeria’s upstream sector. That’s perhaps part of the initial funding for the activities of the new entity.

The management of the firm is also hopeful of raising between $3.5bn and $5bn as corporate finance to fund major upstream investments and would be pushing to take over ownership from non-investing partners through the acquisition of pre-emption rights in the sample Joint Ventures (JVs), in line with Section 65 of the PIA, which encourages JV operations.

In its operations going forward, the company is expected to declare dividends to its shareholders after a fiscal year. The shareholders for now are represented by the government in the nascent stage but will eventually go wider to the public when it decides to have an Initial Public Offer (IPO). The company can also withhold 20 per cent of its earned profit as retained earnings to grow its business just like any other incorporated firm does. Experts have said this is a clear departure from what obtained in the past with NNPC as a corporation.

Further backing this financial drive, the NNPC boss said one of the things that will be different is that it is expected to become a commercially oriented and profit-driven national petroleum company that would be the envy of all players in the sector.

He explained further that the NNPCL would be managed like a private-sector enterprise and unlike previously when it was owned by the government, the NNPCL is expected to become more efficient in its operations.

This, he noted, will enable the company to effectively maximise returns on investment for the 200 million Nigerians, ensure returns for shareholders and pay taxes to the government.

Kyari said: “It’s just going to be another Shell or another Waltersmith and that means decision-making will be easy and coming back to the theme of this conference, financing will also be easy.”

He stressed that although today NNPC is in good stead, having declared N287 billion profit, with the assets available to it, the company can be turned into a multi-trillion-naira business organisation.

He said when NNPC becomes a limited liability company, it will operate in a competitive environment, with the sole aim of making profits.

Chairman of the Board of NNPCL, Sen. Margery Chuba-Okadigbo, said NNPC in the new dispensation is expanding access to gas as transition fuel while working to reduce greenhouse emissions.

She said NNPCL has moved to revive abandoned and underperforming oil assets to improve oil production in Nigeria while taking decisive action against gas flaring and gas shortage.

Commenting on this transformation move, Engr William Onuh, a biochemical engineer and oil and gas expert in Abuja, said it is the first historic move to bring NNPC closer to Nigerians in over three decades.

He said, “The implementation of the corporatisation of NNPC in line with the PIA 2021 is going on well for now, and I urge the Steering Committee of the PIA implementation team led by the minister of State for Petroleum Resources, Timipre Sylva, to push for it to be successful.”

The expert said anything short of that will be a monumental failure on the part of the government and may leave NNPCL worse than it was.

He said, “The government should also know that it is no longer business as usual because as a CAMA firm, Nigerians can now sue the company and it can also sue.

“So, what Nigerians are demanding is absolute transparency, accountability in line with global best practices and the goals of the Extractive Industries Transparency Initiative (EITI) with over 50 countries, including Nigeria, pledging allegiance,” Engr Onuh explained. 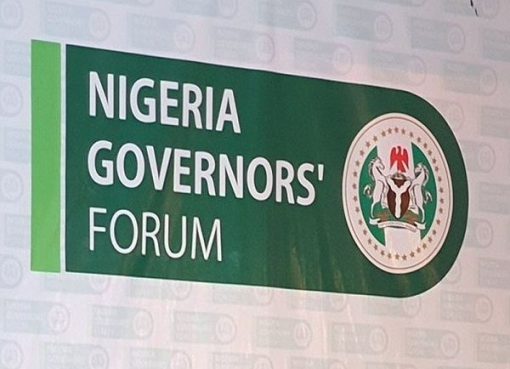 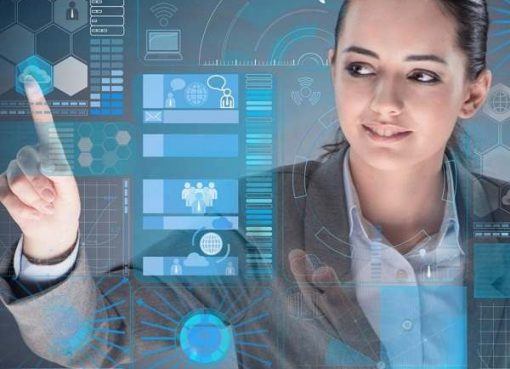 3 Critical Trends SMEs Should Focus On In 2022 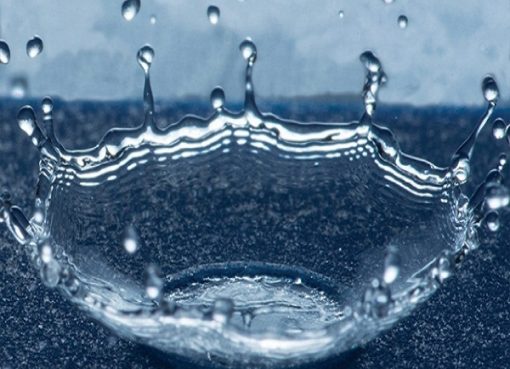 Engineers Develops A New Way To Make Droplets Bounce Away