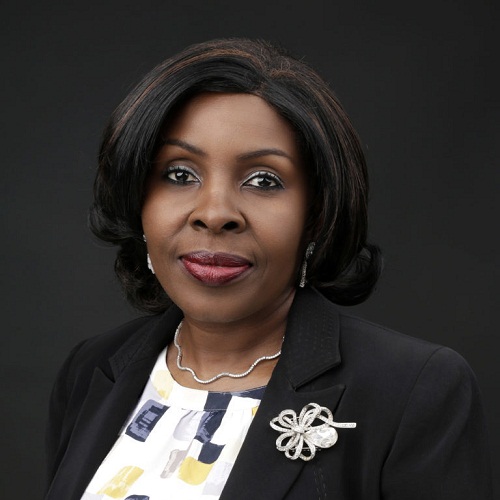 Demand for paper and related products in Nigeria has grown to more than three million metric tonnes annually, the Printing and Publishing Group of the Lagos Chamber of Commerce and Industry (LCCI) has disclosed.

The group Chairperson, Mrs. Layo Okeowo gave the hint in Abeokuta, Ogun State, when she led her team on a visit to the state’s Ministry of Industry, Trade and Investment.

She, however, noted that the installed production capacity had stagnated at 200,000 metric tonnes, thus making the importation of raw materials and finished products inevitable.

“According to investment analysts, 4.3 million worth of investment machinery can produce 100 metric tonnes of paper per day,” she noted.

Okeowo said paper products were being imported with scarce foreign exchange to meet the country’s current demands due to inadequate capacity, weak production and lack of enough investment in the sector.

She explained that the visit was part of an effort to partner with the Ogun State government to establish a paper mill.

Okeowo said LCCI had indicated interest in investing in the paper mill value chain in the state.

She sought the allocation of 20 hectares of land from the government as its equity contribution toward the establishment of a modern and functional paper mill.

She said “LCCI’s plan to establish a modern and functional paper mill in Ogun is in line with the actualisation of the industrialisation agenda and the public private sector partnership framework of the government.

“The establishment of the paper mill will create opportunities for inclusive economic participation as well as engender direct and indirect jobs. It will also support the revenue drive of the government by facilitating income and wealth creation, which will sustain the economic development outcome.

The Commissioner for Industry, Trade and Investment Mrs. Kikelomo Longe thanked LCCI for its resolve to partner with the government by establishing the firm in the state.

She assured the group of the government’s assistance in ensuring that the business thrived. 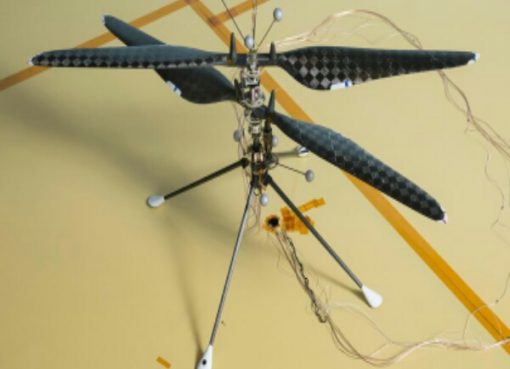 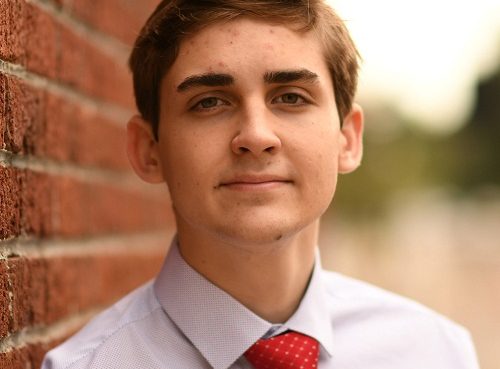 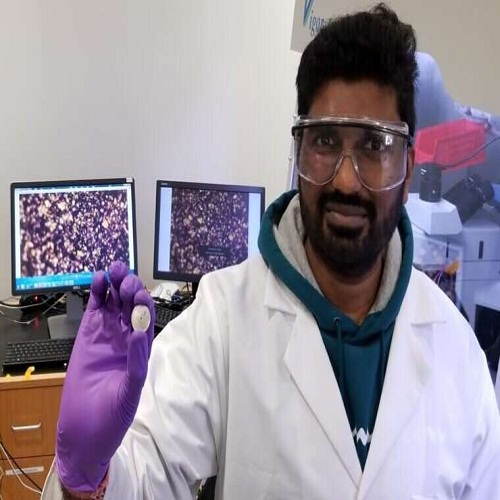