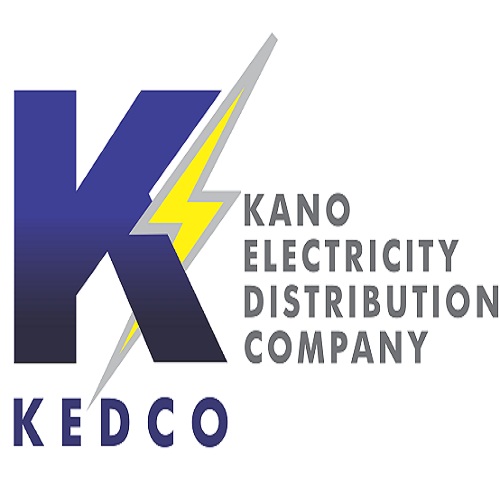 The Kano Electricity Distribution Company (KEDCO) has again appealed to the public to intensify surveillance in their communities as a measure to tackle the increasing cases of transformer vandalism.
Reports show that in 2020 alone, KEDCO alleged to have lost over N260m in just three months to the activities of vandals in its franchise states of Kano, Katsina and Jigawa.

KEDCO, in a statement by its Head of Corporate Communication, Ibrahim Sani Shawai, on Thursday, said the measure would guarantee constant and quality supply of electricity to customers.

The statement reads in part: “Those vandalising our equipment are taking advantage of the raining season to sneak into our transformers to vandalise cables, steal oil and other valuables.

“The danger of such acts is exposing the general public and even the perpetrators to disaster.” 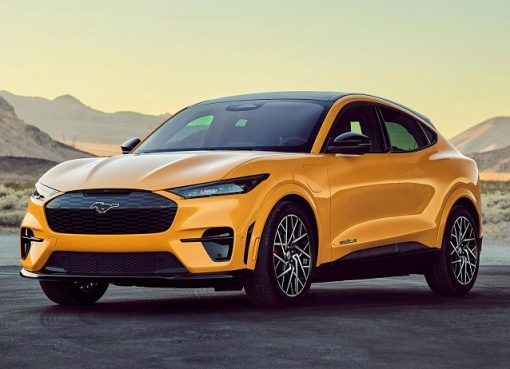 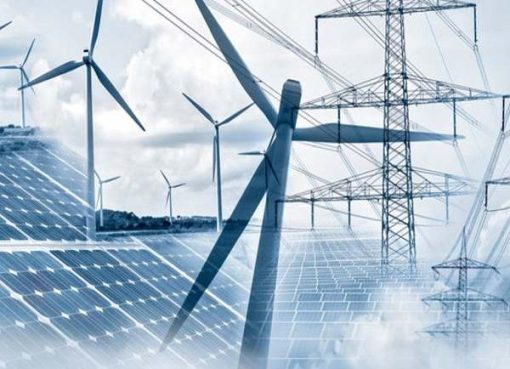 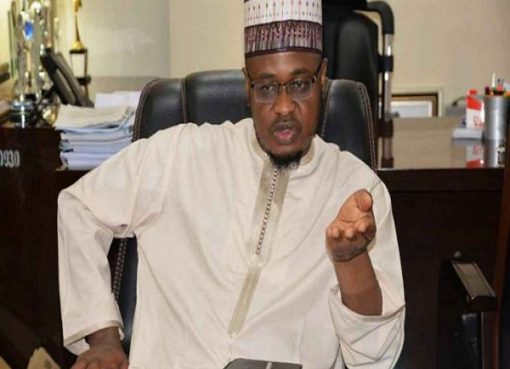