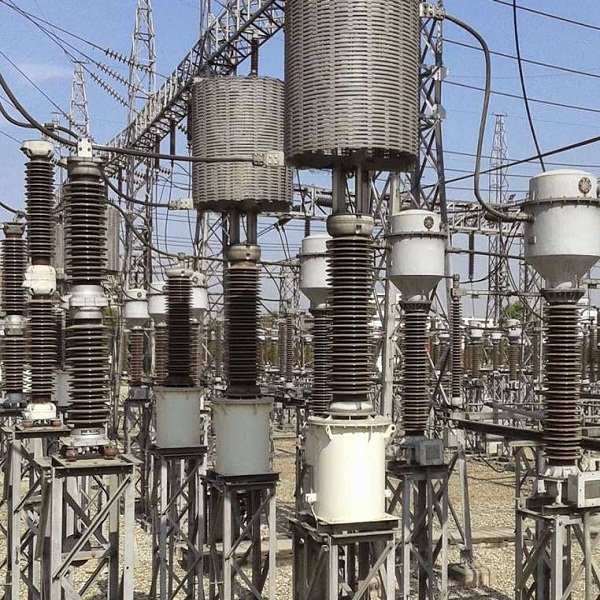 Power supply will drop by 50 megawatts on Wednesday. The Transmission Company of Nigeria, in a statement on Monday, said the drop would be as a result of planned annual “preventive maintenance” on the line bay at Lekki Transmission Substation in Lagos.

“TCN regrets all inconvenience this might cause electricity consumers in the affected area,” the statement said.

The announcement came on the heels of a promise by the Nigerian electricity Regulatory Commission to deliver atleast 5000MW of electricity to Nigerians starting from July 1.

Checks by The PUNCH showed that peak generation as of 3:24 PM on Monday was put at 3, 967MW, while the lowest generation was 3, 539MW, according to statistics from the Nigerian Electricity System Operator, NESO.

The NERC had responded to a widespread public clamour following consistent system collapsing of the power grid, over four incidents recorded so far this year.

According to the commission, all hands are on deck to ensure boost in power generation and supply to electricity consumers, adding that all stakeholders, including gas firms had signed binding contracts to the effect.

“Although there have been contracts in the past, they were not binding and the parties could decide not to honour them. But with the new agreement, we would make sure no party defaults once the contracts are signed. Whoever defaults will be held responsible and will be sanctioned”, NERC Chairman, Garba Sanusi had said during a media parley in Lagos.

However, a metering expert, Sesan Okunade, had told The PUNCH that power generation was not what Nigeria should be battling to solve at the moment.

“We have generated more than this before that have been sold to neighboring countries. Our problem is transmission and the Disco whose infrastructure is not capable of withholding the supply if more power is transmitted from the Genco. Some of the reasons for system collapse is the excess kilowatt not being collected by Disco due the technical and commercial loss.”

He said NERC should mandate the Disco on good connection policy devoid of the curweb currently in the network so that energy will be well accounted for; adding that this will assist in knowing if more is to be transmitted to such Disco.

“Good connection policy and investment in transformers to replace the obsolete one will assist in what is being generated to be effectively received by Discos”, he added.

National President, Electricity Consumers Association of Nigeria, Barr. Chijioke James, questioned why NERC should still set a target of 5000MW when Nigerian consumers were told years ago that the generation capacity was over 6000MW.

“We are therefore surprised that in 2022 NERC is promising delivery of 5000MW.

This does not give consumers confidence that the current situation will change for the better soonest”, he said. 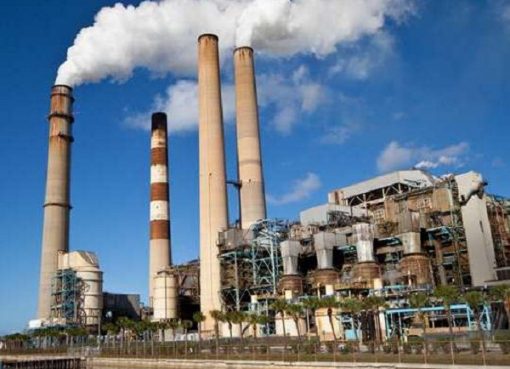 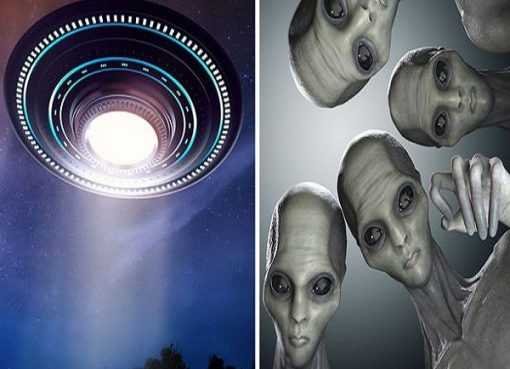 Aliens Could Have Been Watching Us For 5,000 Years 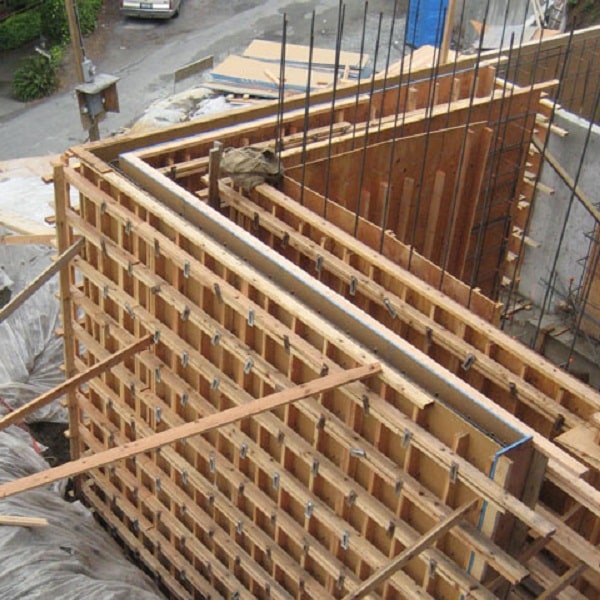