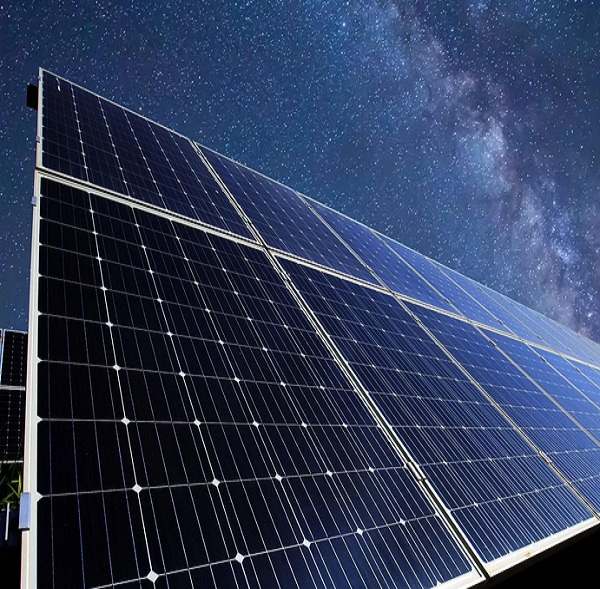 Photovoltaics will play a key role in the future energy supply. Conventional solar cells based, for instance, on silicon, a well-known semiconductor material, are already highly developed and in widespread use. However, their production is complex because it requires a high vacuum with high temperatures. It can take up to five years for the energy used for production to be offset by operation.

This is where solar cells based on organic semiconductors can make a difference, as they can be printed in an energy- and cost-saving way. However, there are limitations to the energy conversion that need to be examined in more detail. A research team led by the Professorship of Optics and Photonics of Condensed Matter at Chemnitz University of Technology has investigated which main factors are decisive for the power limitation of organic solar cells.

The lead author of the study is Christopher Wöpke, research associate at the Professorship of Optics and Photonics of Condensed Matter at Chemnitz University of Technology. He was joined in the study by scientists from the universities of Bayreuth, Bern (CH), Durham (UK), Erlangen-Nuremberg and the Advanced Light Source Berkeley Lab (U.S.). Among other things, the team found that transport resistance in particular severely limits the performance of organic solar cells.

The importance of these results for the development of more efficient solar cells allowing high-throughput production is particularly evident in the context of the energy transition. Since organic semiconductors, unlike their silicon counterparts, can already be manufactured at room temperature using printing processes, they require significantly less energy for production with comparable degrees of photovoltaic conversion efficiency. In addition, novel organic solar cells are approaching an efficiency of 20 percent under laboratory conditions. This makes them increasingly competitive.

Organic semiconductors in solar cells can capture sunlight very well, convert solar energy efficiently into electrical energy and have a very good energy balance. However, the low mobility of the charge carriers in these materials is still a major technological task. This is because conductivity and efficiency depend on it. A well-known challenge is that the slow charge carriers must be extracted from the organic solar cell before recombination can take place. This is the only way that the solar electricity can be used.

Another challenge, described only a few years ago by scientists from Freiburg and Potsdam for organic solar cells, is the loss of photovoltage at the point of maximum power. This is due to the slow-moving charge carriers. This loss becomes more pronounced as organic solar cells age, which has a negative impact on efficiency. The importance of understanding this loss mechanism, i.e. the voltage loss due to transport resistance, only really becomes clear with the publication now presented by Chemnitz researchers.

More defects due to aging of the organic material

“For thermally accelerated degradation at high temperatures, we were able to show that the properties of the absorber material and the interfaces remain remarkably stable,” says Prof. Dr. Carsten Deibel. The absorber material is the light-absorbing layer. The interface describes all areas where the two semiconductors touch the electrodes.

One exception is the aging-related formation of defect states due to changes in the nanostructure of the photoactive layer, which the team was able to observe, Deibel said. The research group found that the associated increase in transport resistance is the main reason for the decrease in the fill factor due to accelerated thermal degradation. The fill factor is one of three factors used to determine the performance of a solar cell. The lower fill factor due to aging therefore reduces the efficiency of the energy conversion.

“We needed extensive complementary methods to distinguish between changes in the absorber layer and the interface to the electrodes, as well as between recombination and transport resistance. Therefore, the multidisciplinary expertise of all teams was invaluable,” Wöpke emphasizes.

“One of the key findings of our study is that transport resistance is a dominant performance-limiting mechanism in modern organic solar cells that needs to be addressed,” adds Prof. Deibel. “Even freshly processed photovoltaic devices show this loss, which could be overcome by even a slight suppression of trap formation.” 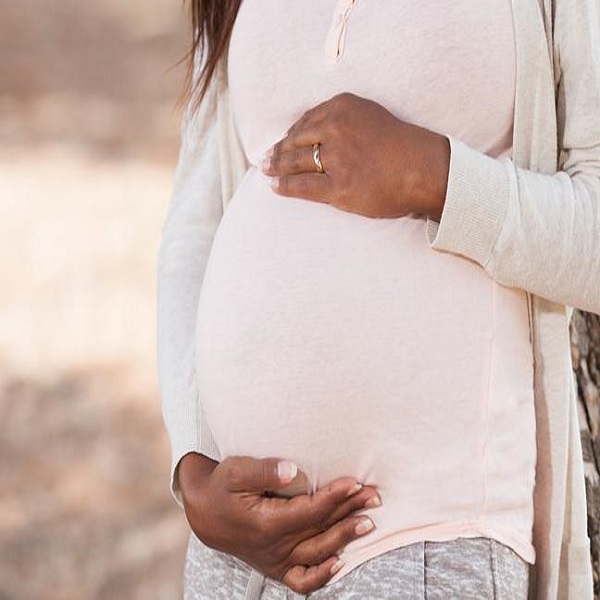 Can AI Lead To Pregnancy? 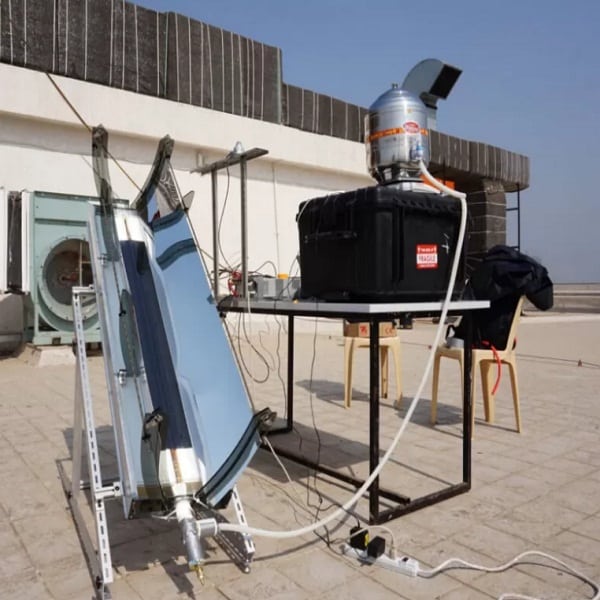 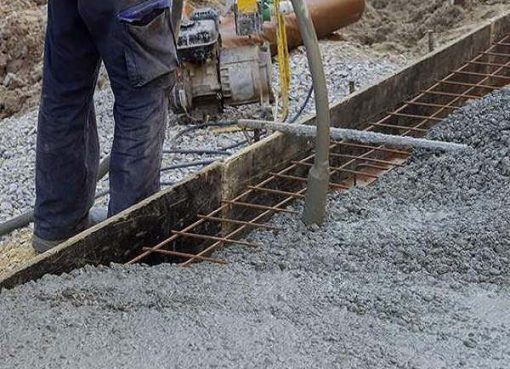