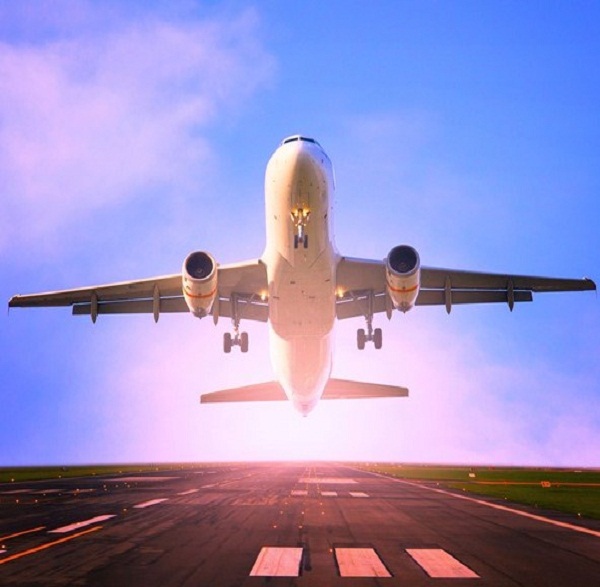 Nigerian airlines, under the aegis of Airline Operators of Nigeria (AON) yesterday alerted air travellers and other Nigerians about acute shortage of aviation fuel, known as Jet A1, and said this would inevitably give rise to flight disruption, “as difficulty in sourcing the product will cause delays.”

This is the second announcement on the disruption of services over the scarcity of aviation fuel in three months. The first was in May.

AON states: “This is to notify the members of the public, especially consumers of air transport services in the country, that the aviation sector has been hit by a major crisis with the acute scarcity of aviation fuel, otherwise known as Jet-A1. For this reason, there will be major disruptions in scheduled flight operations including cancellations and unnecessary delays across all airports in the country.

“This is a foreseen but unintended consequence of the aviation fuel scarcity in the country. We, therefore, plead for the understanding of the travelling public to bear with our members as efforts are currently being made to address the development and restore normal flight operations.”

Speaking in the same vein, the General Manager, Marketing and Communication, Ibom Air, Aniekan Essienette said in a statement that the airline was facing serious problems sourcing aviation fuel and that it might cancel some flights.

“This is to bring to your notice that the growing unavailability of aviation fuel has greatly impacted on our operations, leading to flight delays. At this point, it might now result in some flight cancellations.

“While this situation is unprecedented and disruptive to our value proposition, we assure you that it is as distressing to us as it is to you.

“As Ibom Air, we will continue to do everything in our power to operate our flight schedule as close to 100% as possible while looking forward to normalcy being restored at the earliest,” the airline said.

Investigations revealed that the high cost of aviation fuel is draining the finances of the airlines and that the nation’s biggest carrier, Air Peace spends over N120 million daily on the product.

Before it was shut down, Dana Air was spending about N60 million on aviation fuel.

The operators said they spend over 70 per cent of the cost of operation on aviation fuel.

The high price of aviation fuel has also triggered an increase in airfares from N60,000 to N130,000 for economy class.

Informed sources also revealed that if this problem lingers for the next two weeks, three more airlines out of the six existing ones on scheduled service would shut operations.

Due to the hike in global oil prices caused by Russia’s war in Ukraine, the cost of importation of petroleum products has surged, leading to scarcity and high fuel prices. In May, AON planned to suspend operations but shelved it after intervention  by the House of Representatives.

In June, Allen Onyema, AON’s vice-president, said at least three domestic airlines were on the verge of shutting down operations due to the soaring price of the commodity.

Meanwhile, AON has condemned in very strong terms, the attack on the property of Dana Air by passengers whose scheduled flights were affected by the grounding of the airline for operational audit by the Nigerian Civil Aviation Authority (NCAA).

Dana Air passengers had on July 21, 2022, physically descended on and damaged the company’s property at the domestic wing of Murtala Muhammed Airport in Lagos, over the unexpected and unintended cancellation of their flight in what AON described as force majeure.

“Dana Air is currently undergoing an operational audit as ordered by the NCAA. We understand that Dana Air, as a responsible member of this association, had activated its feedback mechanism to inform passengers of the development and the cancellation of their flight.

“However, it is uncivilised for passengers to take laws into their own hands by destroying Dana Air property when there are approved mechanisms for redress.

“As an association, AON will no longer watch passengers destroy property of its affiliate members without adequate response. Henceforth, AON shall activate all available legal avenues to ensure that passengers caught destroying property of her members are brought to book and made to pay for such destruction,” the association said. 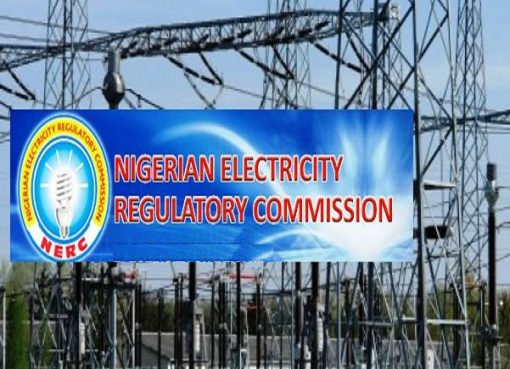 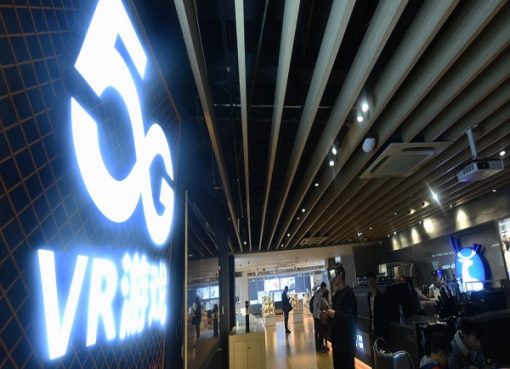 AR Technology To Be Much Bigger Than Virtual Reality –Verizon 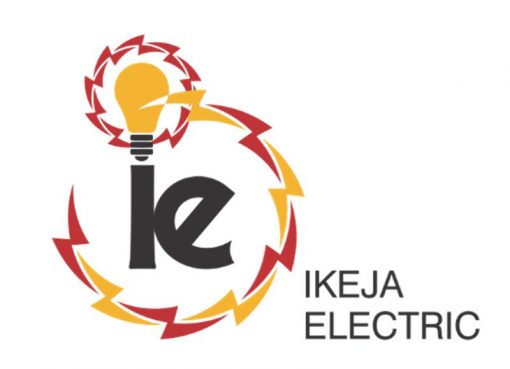