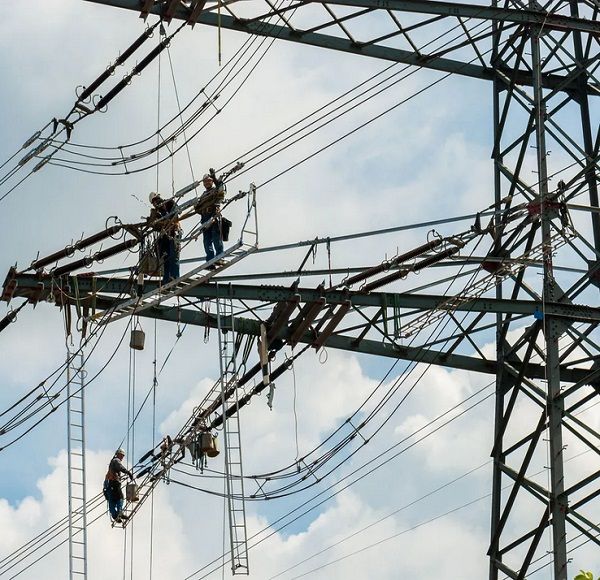 Since 1914, the National Electrical Safety Code has been a go-to standard for electric and telecom utility companies. The code is updated every five years. The 2023 edition, scheduled to be released on 1 August, becomes effective on 1 February.

The NESC updates better protect workers, the public, and facilities during the installation, operation, and maintenance of power and communications supplies. The revisions are designed to help the code remain relevant as new technologies start to be used and safer ways of working are discovered.

Edited and published by the IEEE Standards Association and approved by the American National Standards Institute, the NESC has contributed to major electrical safety codes in most U.S. states, territories, and military bases; the Caribbean; and other entities and countries throughout the world.

Roles dependent on the NESC include:

What Are the Updates?

Some long-standing sections have been made clearer. For tables that include both English and metric values, the inch-foot-pound system is followed by the corresponding metric values in parentheses.

Working groups of NESC subcommittees have been formed to investigate up-and-coming topics such as generating stations and fault-managed power system cables, which might be used for 5G networks.

Supplementing the code is the NESC Handbook, which includes commentary by contributors to help users improve their understanding of the code and how it might be applied. Topics include code changes and rules for installing and maintaining electric supply stations. The handbook also provides rules for the operation of electric supply and communications lines and equipment. 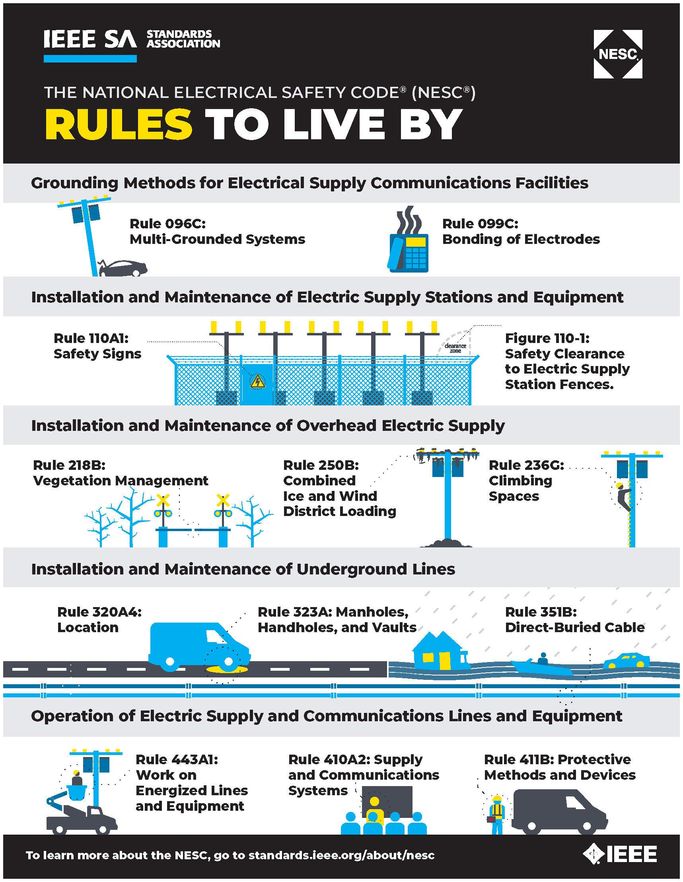 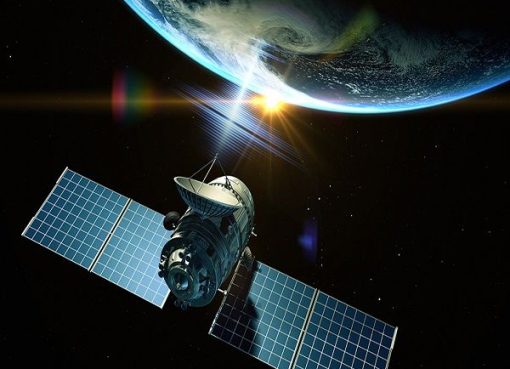 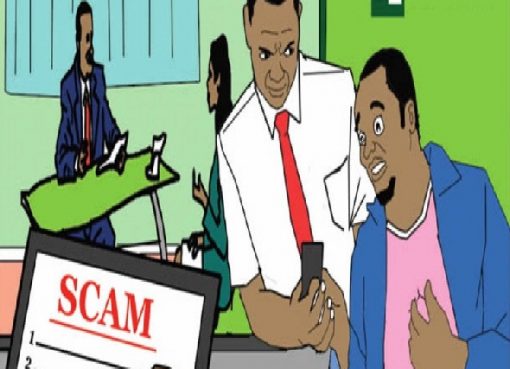 Warning Signals Of Money Scams You Should Know 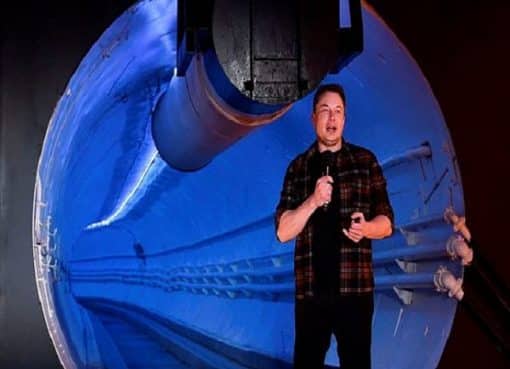 Can You Dig It? Elon Musk’s Boring Company Needs Your Help