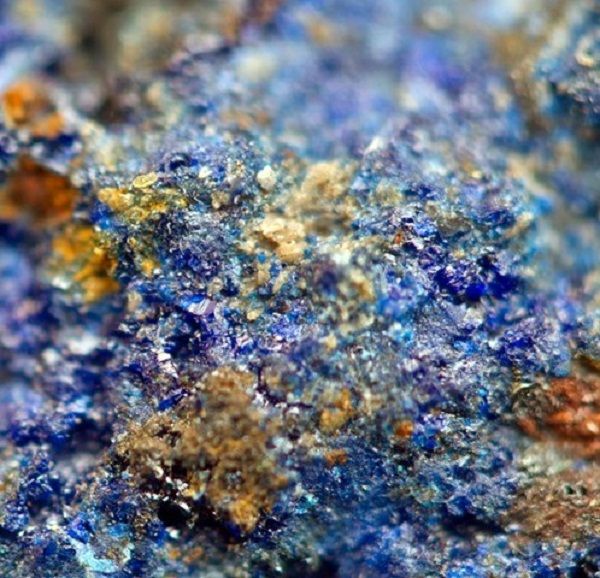 The government has emphasised the importance of securing rare earth mineral supply chains with the launch of a critical minerals strategy and a refining facility in northern England.

The country is looking to diversify critical mineral supplies away from dominant players such as China, with a multi-billion pound investment in the sector.

The new rare earths refinery facility will be built by Pensana in Saltend, North Yorkshire, and it will process the critical minerals used in magnets, a key component for manufacturing electric vehicles (EVs).

The facility is backed by the government’s Automotive Transformation Fund, an £850 million programme to electrify Britain’s automotive supply chain. It will make the UK “one of the only places in Europe to have the facility to refine the rare earth oxides used in the creation of magnets”, the government has said, adding that it expects the facility to create 126 new and skilled jobs in the area.

Currently, China provides 98 per cent of the world’s supply of rare earths, including provisions of neodymium, praseodymium, terbium and dysprosium, which are key to the development of magnets that fire up engines in electric vehicles, and operate offshore wind turbines and other high-tech devices.

In light of the accelerating trade war between China and the US and the rise in demand for all materials involved in the production of EVs, the UK is pushing towards building a secure and independent supply chain for these key minerals.

“With rising geopolitical threats, Britain needs to move quickly to secure the rare earth minerals necessary to supply our future industries,” said business minister Kwasi Kwarteng. “Most of these minerals are sourced from just a handful of countries, leaving Britain vulnerable to market shocks. We need to develop and strengthen our own supply chains to protect our national security into the future.”

The £145m Saltend site will be financed by the government’s Automotive Transformation Fund.

In addition to the construction of the new Pensana facility, Kwarteng also presented the UK’s first-ever ‘Critical Minerals Strategy’, which aims to “bolster the resilience of supply chains” and “seize on the economic opportunities of growing industries”, citing electric vehicle manufacturing and offshore wind as two examples.

The government stressed the fact that “the UK has pockets of mineral wealth” including lithium, tin, tungsten and others, as well as “clusters of expertise in refining and material manufacturing”, that the new strategy aims to leverage.

The strategy’s key plans include bolstering domestic production of rare earths, building the UK’s skills base, carrying out research and development, and enhancing reuse and recycling. It also notes the importance of working with international partners and “like-minded allies” to build trading relationships and diversify supply chains.

“We are already putting the strategy’s aims into action to diversify our supply chains away from dominant market players,” Kwarteng said.

Pensana said that its Saltend facility would be the second-largest magnet materials refinery outside of China, as well as the “world’s first independent and sustainable rare earth separation plant”.

The plant’s operations are expected to begin at the end of 2023, with plans to produce 5 per cent of the global magnet metals in 2024, according to the firm. 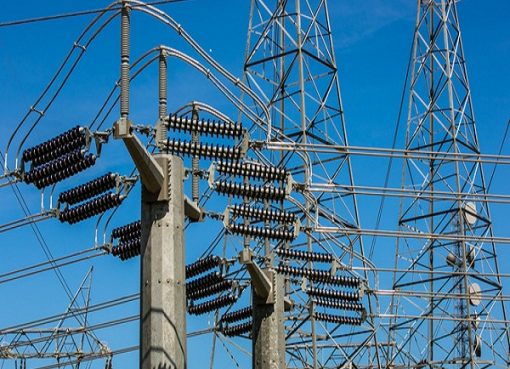 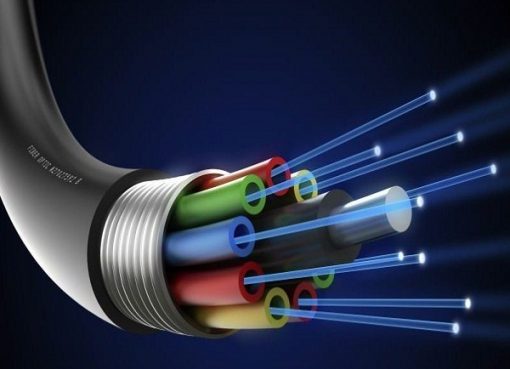 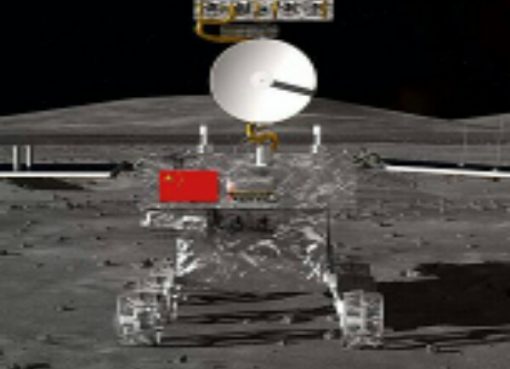