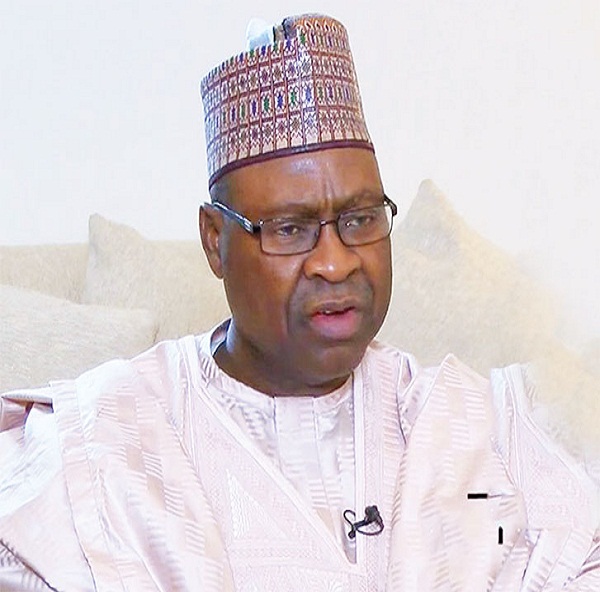 At the recent National Skills Summit, organised by the Industrial Training Fund (ITF), with the theme, ‘’Institutionalising Apprenticeship and Traineeship for National Development,’’ the director-general, Sir Joseph Ari, identified lack of requisite skills as the main reason 23 million young Nigerians could not fit into job vacancies in different sectors of the national economy.

Quoting figures from the report of the National Bureau of Statistics (NBS), Q4 2020, on Labour Force Statistics, Unemployment and Underemployment, Ari said the number of persons in the economically active or working age population was 122,049,400. He further said that out of this number, 69, 675, 468, were willing to work, but only 46,488,079 were in paid employment.

Most alarmingly, he said that over 23million young Nigerians of working age could not find jobs that would employ them in various sectors of the economy because they lacked the skills to fit into many jobs.

The director-general concluded that from the findings of the ITF, “a skills gap assessment of six priority areas of the national economy, conducted in collaboration with the United Nations Development Organisation (UNIDO), revealed that rather than the absence of jobs, vacancies still existed in many sectors of the economy that either could not be filled by Nigerians because of lack of requisite skills or being filled by foreigners.’’

First of all, to have 23million Nigerians unfit for the job market is to have a whole country of unemployables since that number is larger than the total population of many countries in Africa and around the world. Secondly, to have as many as 23million young people unfit for many job roles in the economy also represents a clear and present danger for Nigeria. Few things are more dangerous for a society than the idle minds and hands of its young. No wonder then, that we have all sorts of outlawed groups and criminal activities across all parts of the country challenging the constitutional and territorial foundations of the country.

But let us make the point clearer. We believe that there is a clear correlation between rising levels of insecurity in the country and such grim statistics as 23million unemployable Nigerians. This implies that more than half of Nigerians of active working age are not able to contribute their talents and abilities to the much needed task of national development for one reason or another.

Certainly, this is borne out of the situation on ground. In many of our national development projects, agencies and corporate institutions, it is a fact that foreigners with requisite skills are often preferred. This is mostly prevalent in the construction, technology, power and energy sectors of our economy. Ironically, these are the critical sectors that undergird the economy of any country.

It is no gainsaying that national economic development can only be realised through the creativity and innovation of a workforce trained and provided with relevant skills to fit into the jobs required by the economy. By not training our young ones to become economically active persons, we are not only losing money to foreigners and helping to build foreign economies in the process, we are wasting away our valuable human resource on which the future of Nigeria depends.

The responsibility for this lies squarely at the feet of government and its inability to ensure proper planning and utilisation of Nigeria’s human and material resources. Annual budget – and more specifically, budget padding – is about the only thing the Nigerian government at all levels understand as planning. But anticipating critical sectors of the economy and the labour gaps in those sectors, and working towards addressing them, are important aspects of national economic planning too.

Moreover, by not developing and implementing the right curricula in our educational system that will provide young persons with the requisite skills to fit into jobs in the labour market, the government also contributes to the current sad situation.

The dearth of skills is attributable to the collapse of technical and vocational training in our schools. As vocational training disappeared, the emphasis has correspondingly shifted to paper qualifications and preference for disciplines that impart little or no technical skills in the graduates. And since our economy largely requires technical skills for national development, the bulk of our graduates find themselves “unfit’’ for the job vacancies that exist. This is the sad reality behind the prevailing situation of unemployment and underemployment in the country.

It is disheartening that successive governments, while acknowledging this untoward situation in the country’s labour market, chose to pay lip service to it. This is where the ITF itself comes in. When it was established in 1971, more than 50 years ago, it was to help develop and enhance the acquisition of practical skills that complement classroom learning for students in the polytechnics and universities, and by doing so, help to link school to industry. But what has been ITF’s performance in over half a century of its existence? It is perhaps more well-known for failing to pay trainees’ stipends than almost anything else.

We, therefore, recommend that the reforms the ITF director-general seeks begin at his own backyard. The ITF must snap out of its 50 years of slumber and reposition itself into one of the most critical agencies of economic development it was always meant to be.

The federal government must also snap out of its lethargy to institute a holistic review of the curricula in the educational system, with a view towards emphasis on innovation and wealth creation through skills acquisition, vocational training and mentoring for entrepreneurship. This will help steer students towards the skills and training needed by the various sectors of the economy. This will entail a strong synergy among institutions like the ITF, N-Power and the National Directorate of Employment (NDE) on the one hand, and employers and schools on the other.

To have 23million unemployable youths is simply a ticking bomb we must defuse now. And the only way to do that is to develop and productively utilise the inherent talents and creativity of Nigeria’s teeming youths. 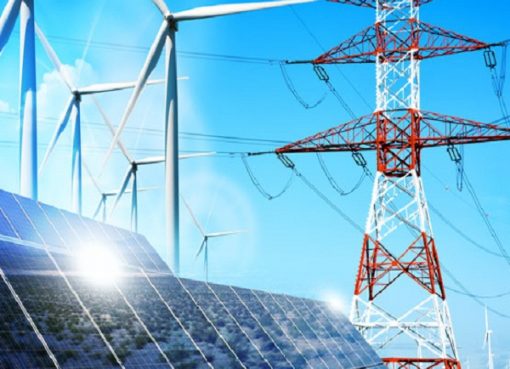 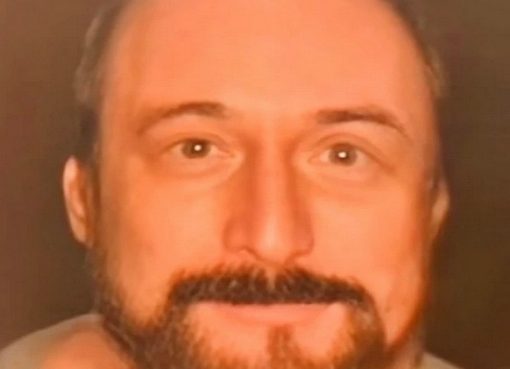 Inside Creepy AI That ‘Brings Dead Back To Life’