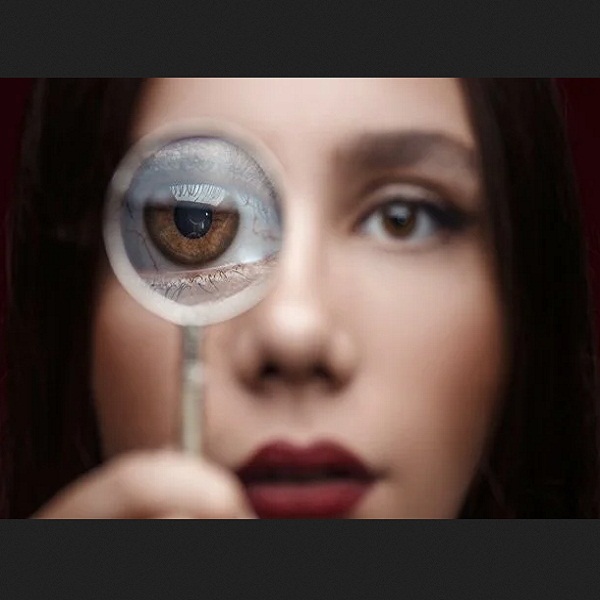 Most people over the age of 40 regularly see an optometrist. But while most see their optometrist for an eye exam, many don’t realize just how much our eyes can tell someone about our health.

In fact, your eyes may actually be one of the first parts of our body to show signs of high blood pressure – often before most people are even aware they have the condition.

An estimated 1.3 billion people worldwide have hypertension – but only half of these people are aware of it or have been diagnosed. Many people may be unaware they have high blood pressure because it has few warning signs or symptoms. This is also why it’s often called “the silent killer”.

High blood pressure isn’t something that develops suddenly. It’s often the result of many years of an unhealthy lifestyle with poor diet, lack of physical activity, smoking, and excess alcohol consumption. Family history of high blood pressure, alongside other conditions – such as diabetes and kidney disease – are also risk factors.

If left untreated, high blood pressure can increase risk of heart disease (including heart attacks and heart failure), stroke, kidney disease, vascular dementia, as well as causing eye problems. This is why it’s important to catch high blood pressure early – and regular eye exams could be one way to do this.

There are several ways to find out if you have high blood pressure. You can get it checked by your doctor, at a pharmacy, or using a home testing kit. This is usually done with a stethoscope, arm cuff, or an automated arm cuff, which can be used at home.

The NHS advises people get their blood pressure checked every five years – though this may be yearly if a person is at greater risk of having high blood pressure.

But your optometrist may also be able to spot signs of high blood pressure – possibly even before your GP does.

When viewing inside the eye with a slit-lamp (a specialized microscope used during an eye exam) or taking a retinal photograph, many different parts of the eyes can be seen – including the small blood vessels.

The eye’s circulation is very similar to the brain’s circulation. This is because eyes developed from brain tissue, hence they’re often referred to as “the window to the brain”. This is also the reason why changes in the eye’s blood vessels can be used as an early warning sign for what is likely to go on in the brain and elsewhere in the body.

But because changes in the eye’s blood vessels can also be due to other diseases affecting the eyes (such as diabetes), any changes that your optometrist spots would need to be confirmed by a GP or at-home blood pressure device.

Your optometrist may also ask you questions about your health during an exam – including if you have high blood pressure – to better identify risk factors for certain eye conditions. Someday, AI could even be used during regular eye exams to better identify those at risk of having a heart attack.

While a regular eye exam doesn’t replace a regular health checkup with your doctor, it’s often the first place that high blood pressure is picked up, as patients are often symptom-free.

Optometrists may also be able to catch signs of other diseases too – such as diabetes – which can also cause damage to the eyes. 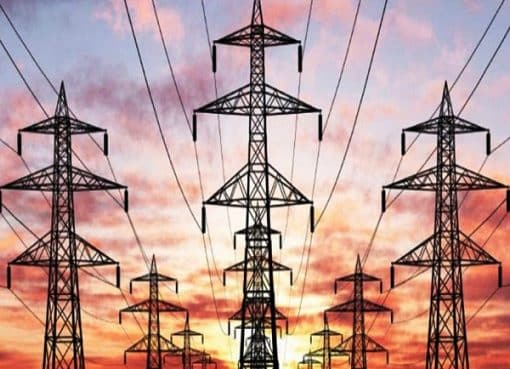 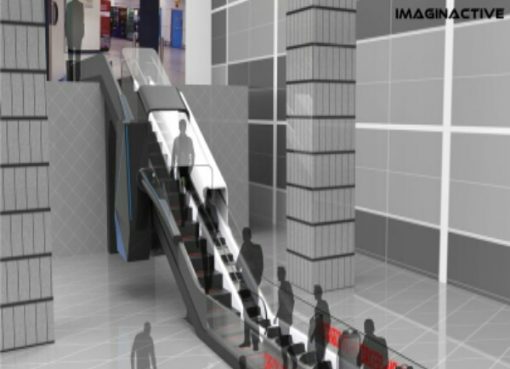 Airport Escalator Concept Allows You Whizz Through Security Under A Minute 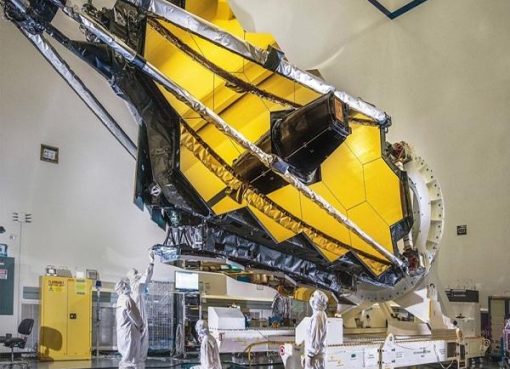