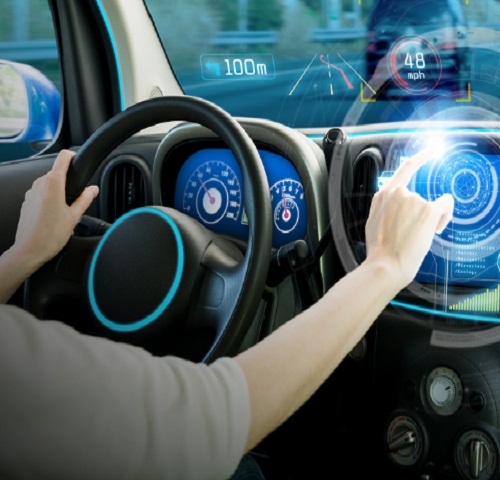 With the proliferation of smart cabin technology, we can expect a safer, more enjoyable, and human-centric driving experience

In recent years the development of autonomous driving cars has come in leaps and bounds. Contributing to this leap is in part the advancement of technology such as computer vision, but also its rapid adoption. Despite the challenges of COVID-19, the global market for autonomous vehicles is still on track to expand at a compound annual growth rate of 53.6 per cent from 2022 to 2030.

With this resulting popularisation of Level 2+ autonomous driving technology and the proliferation of electrical vehicles, the demand for advanced driver monitoring systems (DMS) is on the rise to prevent dangerous driving behaviours and improve driving safety.

As more technologically enabled vehicle models are rolled out, the integration and availability of such technologies have become an important consideration for new car customers.

Euro NCAP, the European New Car Assessment Programme has also published relevant policies which give further impetus to the adoption of DMS in Europe. Key features of a DMS include drowsiness, gaze zone, distraction, and dangerous driving detection.

The rise of the new generation of smart applications

Now a new generation of smart applications is emerging that goes beyond the present capabilities of DMS. While DMS systems are solely focused on the driver, the safety, comfort, and convenience of passengers are often lacking.

The Occupant Monitoring System (OMS) is being gradually rolled out to provide an advanced and more comprehensive sensing solution for passengers in a vehicle. Current analyst reports suggest that the global occupancy detection system market size was valued at US$42.5 million in 2020, and is projected to reach US$225.5 million by 2030, registering a CAGR of 19.1 per cent from 2021 to 2030.

We are also beginning to see novel applications launched in the Chinese market such as those that monitor a driver’s health indicators, including heart rate and respiratory rate.

Enabled by augmented reality (AR) technology, virtual driving assistants with customisable looks have also been incorporated in many cars to interact with the driver and provide timely warnings of hazards ahead or if dangerous driving behaviours are detected. Proactivity and humanisation are the key objectives here.

While pin codes and contactless keycards are making their way into cars in place of the keys in our pockets, we are also seeing the deployment of facial verification as a way to unlock a vehicle. In a similar manner to face unlock on your smartphone, the function offers enhanced vehicle security as well as driving settings that can be adapted to the driver.

When it comes to passengers, children are often the priority to be considered. The child presence detection function is becoming a key criterion for family users, which can alert the driver or parents if they are left unattended in the vehicle.

The Euro NCAP also announced that it will also begin scoring child presence detection in 2023. Other features include pet detection to ensure the welfare of animals on board, as well as left item detection to address those everyday inconveniences.

Now those innovative features are also on the road to becoming mainstream in other parts of the world as the accelerated development of artificial intelligence reshapes people’s lifestyles.

The growth of the smart cabin category is part of a virtuous cycle, where greater adoption will in turn lead to greater technological advancements, thus the development of more applications. The possibilities are seemingly endless. With the proliferation of smart cabin technology, we can expect a safer, more enjoyable, and human-centric driving experience. 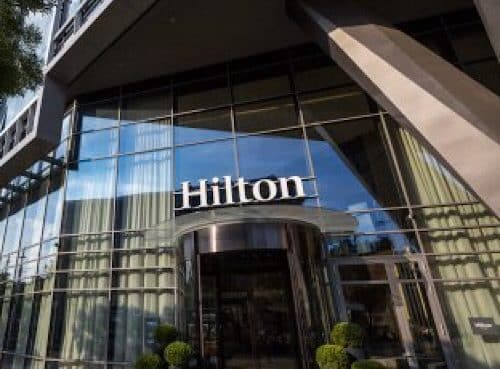 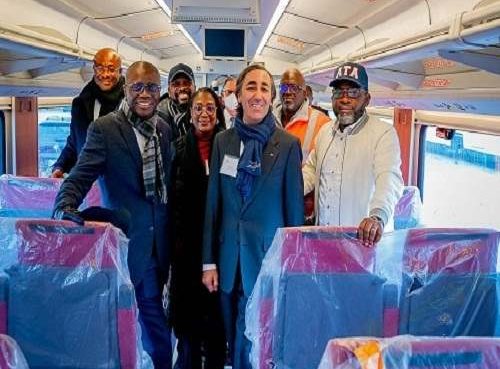 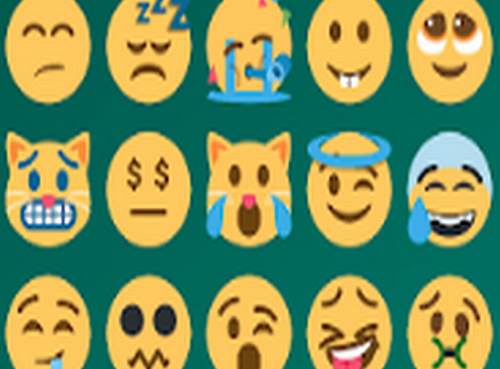