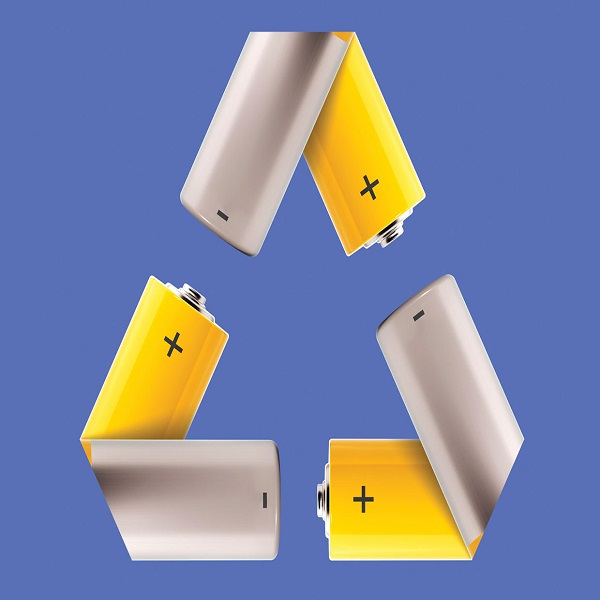 A disposable paper battery that is activated with water could be used to power a wide range of low-power, single-use disposable electronics – such as smart labels for tracking objects, environmental sensors and medical diagnostic devices.

The researchers at Swiss materials science institute Empa said the battery also had minimal environmental impact due to the materials used.

It is made of at least one cell measuring one centimetre squared and consisting of three inks printed onto a rectangular strip of paper.

Sodium chloride (salt) is dispersed throughout the strip of paper and one of its shorter ends has been dipped in wax. An ink containing graphite flakes, which acts as the positive end of the battery (cathode), is printed onto one of the flat sides of the paper while an ink containing zinc powder, which acts as the negative end of the battery (anode), is printed onto the reverse side of the paper.

Additionally, an ink containing graphite flakes and carbon black is printed on both sides of the paper, on top of the other two inks. This ink connects the positive and negative ends of the battery to two wires, which are located at the wax-dipped end of the paper.

When a small amount of water is added, the salts within the paper dissolve and charged ions are released.

These ions activate the battery by dispersing through the paper, resulting in zinc in the ink at the negative end of the battery releasing electrons.

Attaching the wires to an electrical device closes the circuit so that electrons can be transferred from the negative end – via the graphite and carbon black-containing ink, wires and device – to the positive end (the graphite-containing ink) where they are transferred to oxygen in the surrounding air. These reactions generate an electrical current that can be used to power the device.

To demonstrate the ability of their battery to run low-power electronics, the authors combined two cells into one battery and used it to power an LCD alarm clock.

Analysis of the performance of a one-cell battery revealed that after two drops of water were added, the battery activated within 20 seconds and, when not connected to an energy-consuming device, reached a stable voltage of 1.2 volts.

The voltage of a standard AA alkaline battery is 1.5 volts. After one hour, the one-cell battery’s performance decreased significantly due to the paper drying. However, after two more drops of water were added, it maintained a stable operating voltage of 0.5 volts for more than one additional hour.

The authors believe the biodegradability of paper and zinc could enable their battery to minimise the environmental impact of disposable, low-power electronics, especially if the amount of zinc used within the ink in minimised. 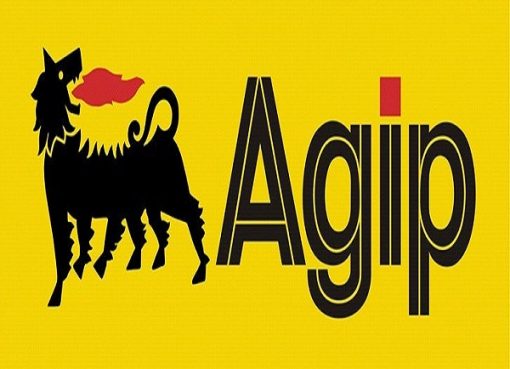 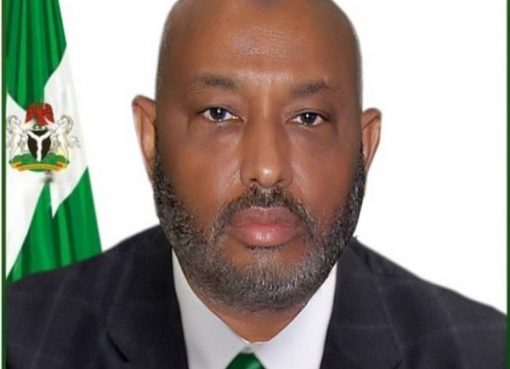 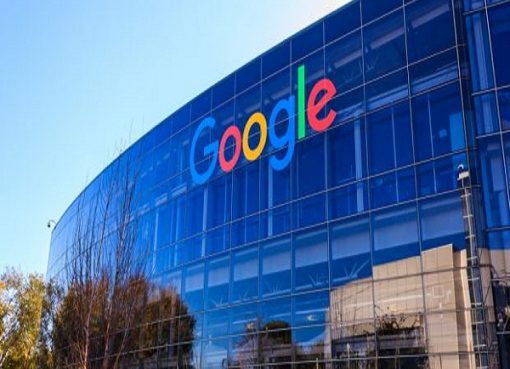 Google Puts An End To Its Service