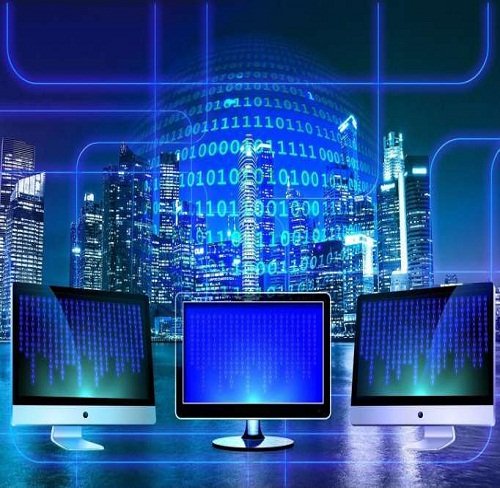 Fuzzy logic processing has been used to carry out an analysis of performance in social media networking. Details can be found in the International Journal of Fuzzy Computation and Modelling.

Ridhima Mehta of the School of Computer and Systems Sciences at the Jawaharlal Nehru University in New Delhi, India, explains how fuzzy logic, with its roots in 1960s computer science, can be used to help us solve a very modern problem: handling the huge streams of data from social networking sites such as Facebook, YouTube, LinkedIn, and finding ways to analyze and interpret connectivity and sentiment in those streams.

Social media has become almost ubiquitous in many parts of the world, hundreds of millions, if not billions, of people rely on it for entertainment, news, business, communication with friends, family, and colleagues, and more. The huge quantities of information shuttled around the various networks is almost impossible to process given how disparate messages and updates, content, and context can be. Fuzzy logic, an extension of the far more conventional Boolean logic, offers a tool to process datasets in a more useful manner than attempting to analyze word-by-word or sentence-by-sentence.

The team demonstrated proof of principle with a multiple-input multiple-output (MIMO) fuzzy inference system. The inputs, Mehta explains, are processed based on the concepts and operations associated with the fuzzy set theory coupled with the stored knowledge in the form of a rule base. Outputs are based on these inputs. Error rates were at least 90% improved on existing methods, Mehta found. 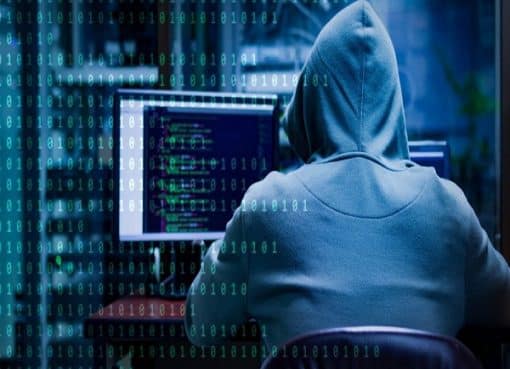 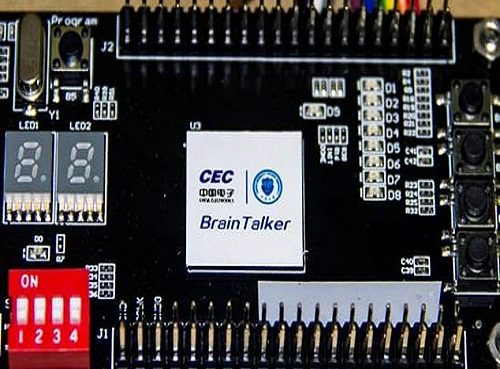 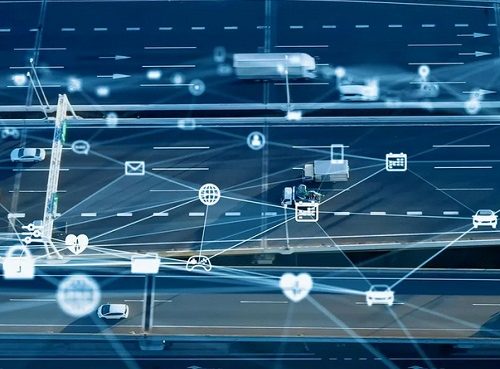