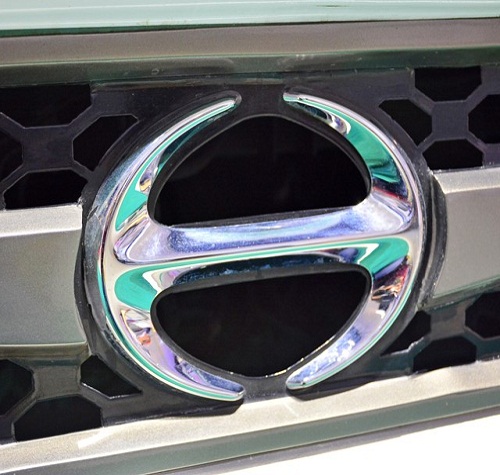 Japanese truckmaker Hino systematically falsified emissions data dating as far back as 2003, according to the results of a company-commissioned investigation.

The investigative committee – composed of lawyers and a corporate adviser – blamed the scandal on an environment where engineers did not feel able to challenge superiors.

The lack of “psychological safety” and fear that they would not be able to meet strict targets led engine-developing teams to feel so pressured they falsified test results, the investigation’s report revealed. This led to further deception, as workers covered up their wrongdoing, stretching over a 20-year-period.

“The magnitude of their past successes has made them unable to change or look at themselves objectively, and they have been unaware of changes in the external environment and values,” said committee chairperson Kazuo Sakakibara, former head prosecutor at the Osaka District Public Prosecutors Office.

Hino revealed the committee’s conclusions in a news conference, where the company’s president, Satoshi Ogiso, bowed deeply and apologised to customers and other stakeholders.

“I am so deeply sorry,” he said. “Unfortunately, misconduct had been carried out for a widespread variety of models.”

Last March, Hino acknowledged the company had faked data on government-required tests on emissions and mileage and commissioned an investigation.

The commission’s findings were summarised in a 17-page report, which revealed that the company had falsified emissions data since October 2003, as opposed to the previously disclosed timeframe of around 2016. The unearthed misconduct included altering durability tests related to emissions on a wide range of models and tampering with fuel efficiency information in heavy-duty engines.

Hino said it takes the findings seriously and will come up with measures to prevent a recurrence, including setting up a proper checking system, revising rules and taking steps to nurture a more open corporate culture, with the company’s president stressing the problem was company-wide, not just with the teams in question.

“I am determined to see that we are reborn, and we carry that out in clear action,” Ogiso said.

As a first step, Hino has recalled 67,000 vehicles in Japan, but it is still unclear how the disclosure will affect the company’s financial results or whether any company executives will resign in relation to the findings.

The scandal is only the latest in a string of Japanese carmakers involved in improper quantification of emissions data.

In 2015, an investigation into Mitsubishi found extensive cheating on mileage data over 25 years, while two years later, Subaru and Nissan were under scrutiny for improperly testing for fuel emissions. In 2018, Suzuki, Mazda and Yamaha Motor Co all admitted to falsifying emissions data.

Hino said it would come up with a new corporate governance system within three months and has notified the Japanese government as well as authorities in the US and Europe about the findings. 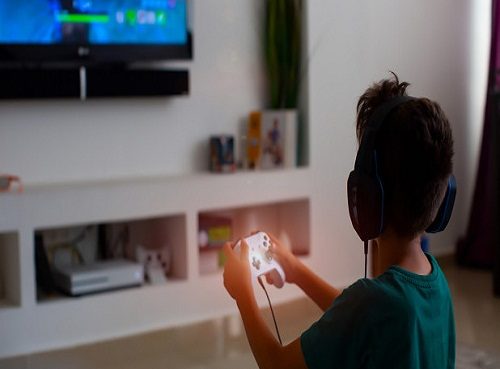 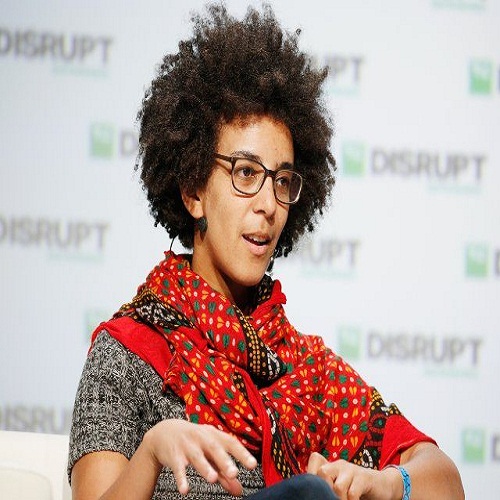