Skip to content
Home > Electrical/Electronics > More Than A Machine: The Rise Of Dual-Purpose Robots 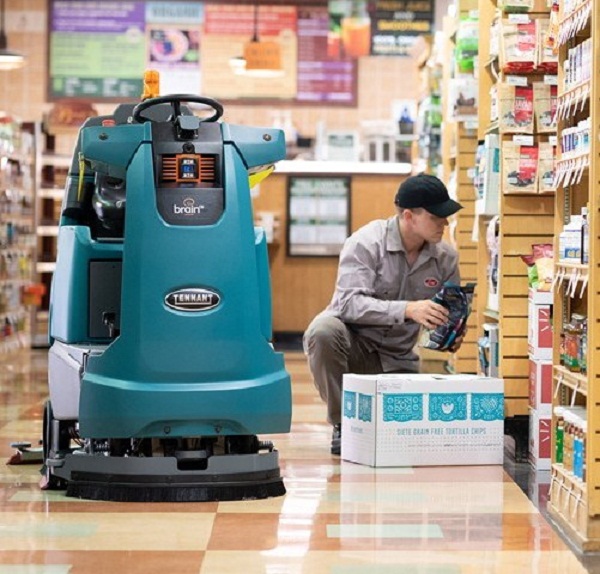 Devices that check stock levels at the same time as cleaning floors are just one example of how the rapid adoption of robots in the wake of the Covid-19 pandemic is prompting new approaches to how they can be deployed.

There’s an old saying that necessity is the mother of invention. Whilst the past two years have certainly forced business to be adaptable, the changes we’ve seen in robotics have been centred as much around diversification as they have on pure invention. Business managers enlisted robots in greater numbers than ever before to create safer, more productive and robust workplaces during the Covid pandemic, but these same robots have multiplied their uses in the face of new challenges.

Faced with a perfect storm of operational headaches, ranging from rising costs to staff shortages, businesses have automated like never before in the past two years. Working with this automation surge, robotics companies have rapidly diversified their products to make their existing technologies work beyond their original scope. This has led to the phenomenon of multi-purpose robotics, in which robots fulfil numerous applications whilst at work.

Against rising business costs and staffing issues, many business sectors have rapidly boosted the number of robots deployed in their facilities. Automated robots are being deployed exponentially: according to the International Federation of Robotics, 486,800 units were sold globally throughout 2021, a 27 per cent increase on the previous year. At the same time, sales in Europe grew by 15 per cent.

The standard case for increased automation has been made easier in a context in which businesses have had to run to stand still. With fewer available hands, robots have picked up repetitive or dangerous jobs such as cleaning, stocktaking or moving heavy objects. This arrangement allows human staff to concentrate on higher-value duties on the shop floor, such as handling customer concerns or solving more specialist problems.

As robots have spread across international businesses, and demonstrated their labour-saving potential in a challenging scenario, they have proved themselves key to progressive and sustainable practices.

Amidst the sudden influx of robots in facilities and warehouses, it is easy for those in charge to focus too heavily on immediate needs and miss the wider potential of machines. A good example of this mechanical dual-wield is inventory-scan technology – an application that allows autonomous floor-cleaning robots to check stock levels whilst scrubbing floors as they go.

Where automated machines have entered warehouses and shops as beasts of burden, they are now earning a new reputation as real-time data collectors. Each additional functionality positively impacts its environment, as a robot’s initial role – as in the case above, sanitation – can now be directed, tracked and recorded while real-time data informs managers on the status of their locations. In turn, up-to-the-minute data gathering puts more intelligence than ever in the hands of managers, who are now better placed to make informed decisions and modify their operations to suit changing situations.

As with any other popular electronic device – from televisions to smartphones – robots will gain more applications per given unit over time. What remains to be seen is how exactly this trend will develop, and the ways by which leaders will future-proof their company operations.

What’s for sure is that robots will become an ever-increasing ally as they are applied within different working environments, and that leaders with progressive attitudes to robotics will position themselves well to weather future storms. Making automation go further allows business to withstand sudden, unexpected shifts in global markets and ride out storms with far less severe and overwhelming impacts. 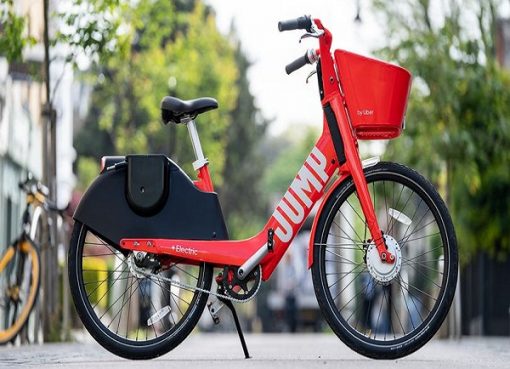 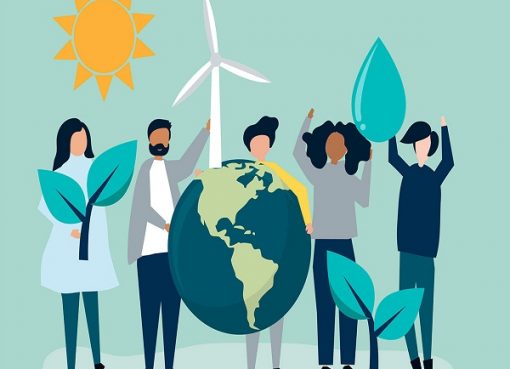 The Threat Of Climate Change: IEEE To Provide Solutions 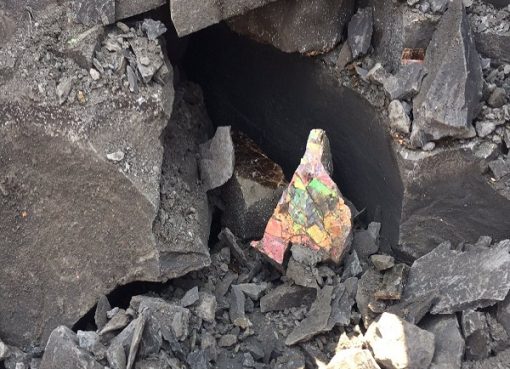 Concern As Small Scale Mining Is Formalised In Nigeria