WHATSAPP users are still falling victim to a common ‘hi mum’ scam that’s already cost Brits £1.5million this year. The so-called ‘friend in need’ con trick is when a fraudster pretends to be a loved one who needs your help.

More than 1,200 people were duped by the scam this year .

They usually send a text from a completely new number, claiming to be a pal or family member who’s lost or damaged their main phone.

Because of this, they need you to send them some money urgently so they can either buy a new phone or do something pressing like pay a bill.

The scam has been a particular problem for parents, with fraudsters preying on emotions.

According to Action Fraud, the tactic has been reported  1,235 times between February 3 and June 21 this year.

Worried WhatsApp users have been urged to ‘Stop. Think. Call’ if they receive an unusual request.

Police say you should call the person from their usual contact number to check whether the message is really from them.

They also warn people to not be rushed into making a decision, as this is a common ploy used by thieves too.

Some people have revealed simple ways to catch the scammers out.

“If you receive a message like this from a friend or family member, don’t send any money until you’ve had a chance to call them and confirm their identity,” said Detective Chief Inspector Craig Mullish, from the City of London Police.

“Taking a moment to stop and think before parting with your money or information could keep you safe.”

Anyone who does receive such a scam is urged to report it so the number can be blocked.

Just forward the message onto 7726 for free. 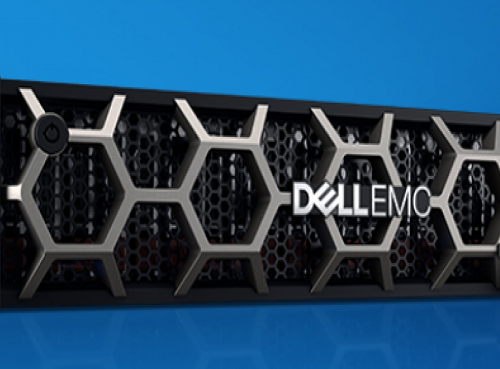 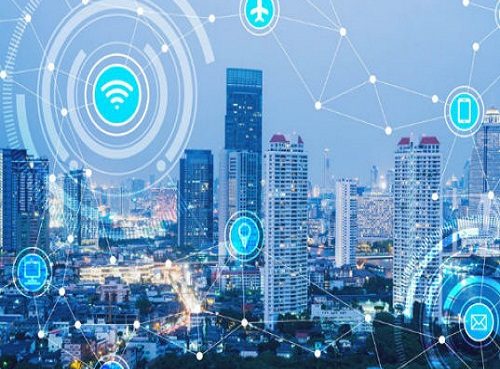 The Battle For Campus Connectivity – Lessons From Smart City? 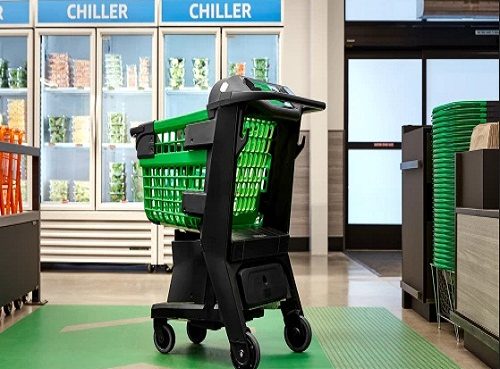