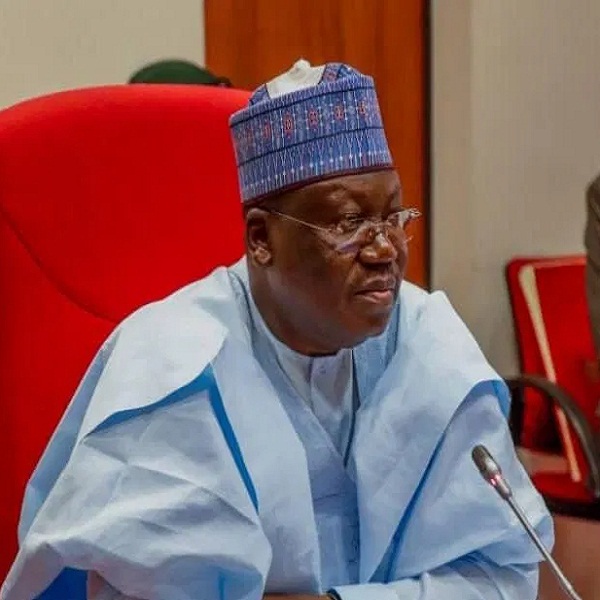 The Senate has said the current massive oil theft in the country, if not immediately curbed could frustrate the implementation of the Petroleum Industry Act (PIA) passed in to law last year by the National Assembly.

The Chairman, Senate adhoc committee to investigate oil lifting, theft and the impact on petroleum production and oil revenues, Senator Akpan Bassey, stated this yesterday, at a one-day investigative hearing on the issue.

He said, “The quota from the Organisation of Petroleum Exporting Countries is about 1.8 million barrel per day but we are producing less than 1.2million per day, showing a shortfall of 600,000 bpd. How do we meet our fiscal challenges?

“It is clear that the PIA/Host Community law we put in place is not the solution. If stealing of crude has taken this worrisome dimension, what can the host communities do?

“We didn’t see any pipeline physically and nobody could ascertain the right of way.

“I still believe that PIB/Host Community law put in place is not the solution to oil theft. The law would not achieve its intendment if the current massive oil theft is not addressed.”

Bassey lamented the massive crude theft in the oil producing areas of the Niger Delta region and noted that the development was crippling the nation’s economy.

He told the stakeholders that the shortfall in the country’s oil revenues were not due to oil theft alone, but also caused by the inability to have evacuation access, lack of effective metering and monitoring by operators as well as the unwillingness of security agencies to checkmate the incidents of oil theft close to where they are stationed.

He disclosed that shut in wells, oil theft and evacuation issues and lack of effective metering were the issues affecting petroleum production and national revenues. He said the country had incurred a loss of over $2.1 billion (about N872 billion) as a result of oil theft and sabotage.

He explained, “We’ve carried out on the spot assessment of the Niger Delta area where we spent over one week trying to find out what was actually going on.

“We spoke with necessary stakeholders and many of us returned to Abuja very sad because our investigations revealed that it was nothing but a national calamity.

“We are losing more than 900 barrels per day. a barrel is made up of 159 litres of crude. Most of the pipelines had been covered by bush, making it very unsafe for any security personnel to asses and secure the facilities.

“This is the worst form of economic sabotage which needed a strong political will to tackle but at the same time it required legislative input to address.

“Stakeholders are also complaining about the roles of regulatory agencies which they claimed was not good enough to guarantee ease of doing business.”

He said the Bonny Terminal, being operated by Shell, which hitherto produces 60,000 barrels per day (bpd) has not produced a single barrel for the past seven months.

The President of the Senate, Ahmad Lawan, who declared the public hearing open, said the Senate was worried that the petroleum sector had been bedeviled by oil theft which he said was threatening the nation’s economy.

He added, “It is regrettable that the criminals are perpetrating the unfortunate crime with the active connivance of stakeholders including security personnel.

“The Senate will stop at nothing to unveil the criminals behind the crime and that is why we set an adhoc committee to unravel the thieves and come up with workable solutions to end the menace, before December this year.”

He alleged that the military and other security agencies were aiding and abetting criminals to steal the crude with the active connivance of the regulatory agencies in charge of the nation’s petroleum industry.

He specifically alleged that the military should be held responsible for high rate of crude oil theft in the country.

Furthermore, he alleged that the military and other security agencies were aiding and abetting criminals to steal the crude with the active connivance of the regulatory agencies in charge of the nation’s petroleum industry.

He therefore challenged the regulatory agencies and various security outfits to be alive to their responsibilities in order to solve the problems.

He specifically alleged that men of the Amphibious Brigade in Port Harcourt and their counterparts in the Navy were conniving with superior officers  at different times, joined the locals in the theft .

He said, “One of the greatest problems we have, which nobody has highlighted is that there is a strong connivance of our security forces in the crime.

“There is no doubt about this. From our Army to our Naval officers, we have   information that they pay their superiors to post them to some areas in the Niger Delta.

“I can authoritatively inform this committee that men of the Nigerian Army and the Navy pay their superiors to be posted to Niger Delta.

” Even when the former Commander of the Amphibious Brigade in Port Harcourt was removed, many of the men in the Command resisted to be posted out due to lucrativeness of their operational area.”

In his own submission, the Executive Commissioner, Corporate Services and Administration in NUPRC, Mr Jide Adeola, estimated that about 600,00 barrels of crude oil were being stolen daily.

The theft as disclosed by the NUPRC boss was about 95.4million litres per day or 600,000 barrels, since a barrel contains 159litres.

He said as of today, Nigeria produces 1.23million barrels of crude oil per day as against 1.8million barrels targeted, leading to total revenue loss as at today, to be $2.1 billion or (N877 billion.”

He therefore challenged the regulatory agencies and various security outfits to be alive to their responsibilities in order to solve the problems. 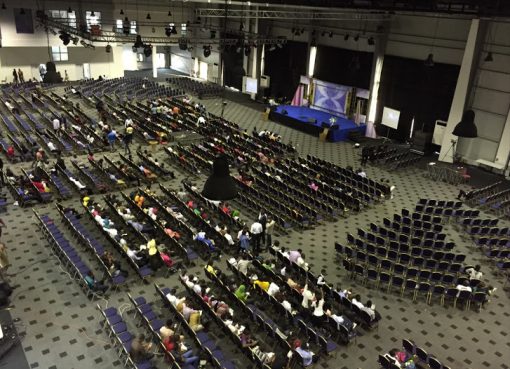 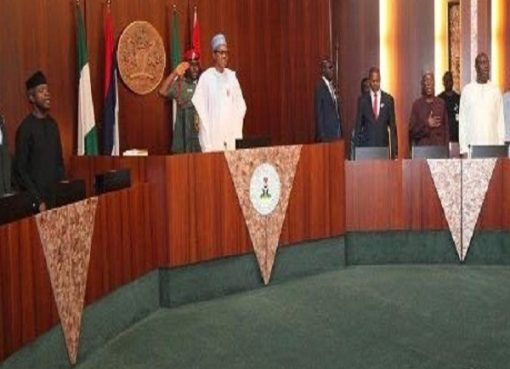 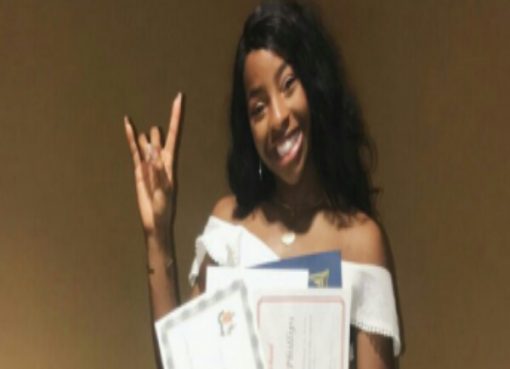