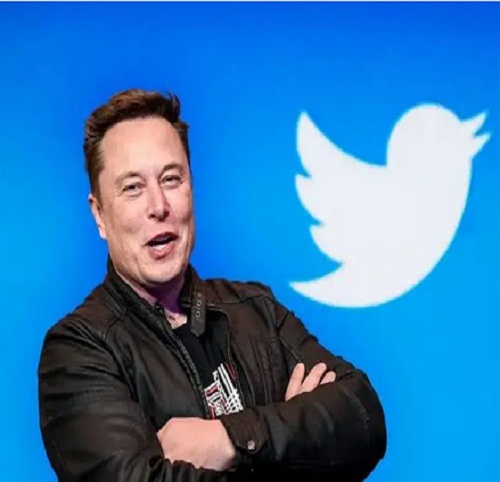 Elon Musk has fired Twitter’s board of directors and appointed himself as chief executive of the social media giant, according to a company filing. Musk also announced a slash of Twitter verification fee from $20 per month to $8 per month.

Elon Musk has become “sole director” of Twitter after finalising his $44bn (£38bn) takeover of the company, according to documents filed with the US Securities and Exchange Commission (SEC) on Monday.

“The following persons, who were directors of Twitter prior to the effective time of the merger, are no longer directors of Twitter: Bret Taylor, Parag Agrawal, Omid Kordestani, David Rosenblatt, Martha Lane Fox, Patrick Pichette, Egon Durban, Fei-Fei Li and Mimi Alemayehou,” Musk said in the filing.

He later tweeted: “the bird is freed”.

Shortly afterwards, Musk tweeted that the move to dissolve the board “is just temporary,” without elaborating. A separate SEC filing showed that Saudi Prince Alwaleed bin Talal had become Twitter’s second-largest shareholder.

The announcement puts the world’s richest person in charge of one of the most influential media platforms and closes a period of conflict that has damaged Twitter’s brand and fed Musk’s reputation for erratic behaviour.

However, Musk’s takeover of the company is also prompting fears of changes regarding the platform’s content moderation guidelines, as well as sparked rumours of widespread layoffs under a new restructuring that could target up to a quarter of staff.

According to the Washington Post, Musk’s team has been discussing dismissing 25 per cent of the company’s workforce – around 2,000 employees – in the first round of layoffs.

The SpaceX and Tesla owner is also said to be planning to remove permanent bans on user accounts because he does not believe in lifelong suspensions, according to a Bloomberg report. This has been framed as a polarising measure, as it would mean controversial figures such as Donald Trump, would be allowed to return to the social media platform.

Trump has posted to his own Truth Social platform that he was “very happy Twitter is now in sane hands” but did not comment on any possible return.

Musk is also said to be considering the possibility of asking users to pay for verification, as a way to solve the problem of bot accounts. The blue tick checkmark is a feature that Twitter has historically used to verify higher-profile accounts so other users know it is really them.
The issue of bots has been a protagonist of the long-running saga that has been Musk’s Twitter takeover.

The Tesla owner first announced his intention to buy Twitter in April 2022, only to place the deal “on hold” the following month, stating that the acquisition could not go forward until the company provided information about how many accounts on the platform are spam or bots.

In response, Twitter filed its lawsuit against the billionaire with the goal of forcing him to complete the deal and buy the company or pay a substantial sum for breach of contract. Shortly before the two parties were set to meet in court, Musk made a second offer to acquire the company, which was accepted.

Musk’s acquisition of Twitter has been controversial, as the billionaire has claimed that he wanted to own the company not for its monetary gain, but for his personal commitment to protecting free speech.

“Free speech is the bedrock of a functioning democracy and Twitter is the digital town square where matters vital to the future of humanity are debated,” Musk said.

Seyi Akiwowo, chief executive of UK-based online safety organisation Glitch, said she was “very concerned” that the Musk takeover would mean that “the progress Twitter has finally made on safety over the last six years will unravel in the next few weeks”.

In an effort to ease these fears, Musk has said that: “Twitter obviously cannot become a free-for-all hellscape, where anything can be said with no consequences”.

“In addition to adhering to the laws of the land, our platform must be warm and welcoming to all, where you can choose your desired experience according to your preferences,” he added.

The billionaire has also said people who have been banned from the social media site will not be reinstated until a review by a “content moderation council”.

As part of his other plans for the site, Musk has also spoken of removing all spam and bot accounts from and using Twitter as part of a so-called “everything app” called X, where users are able to access a wide range of services in one place.

In order to finance the Twitter acquisition, Musk has sold $15.4bn (£13.8) worth of Tesla shares and also putting others up as collateral for personal loans to raise cash. Since his first Twitter takeover offer, Tesla’s stock has lost a third of its value, compared with a 12 per cent decline in the benchmark S&P 500 index in the same period. 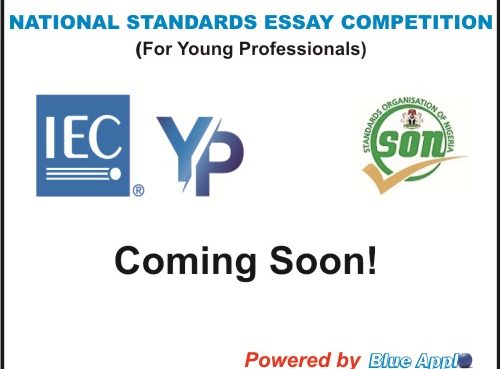 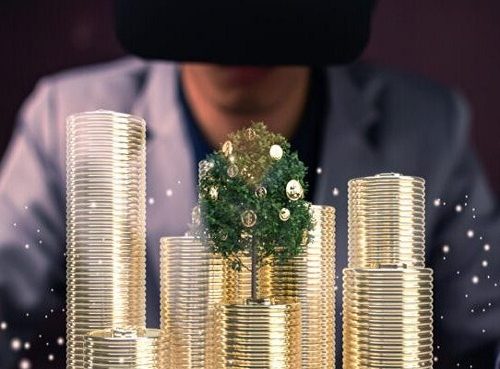