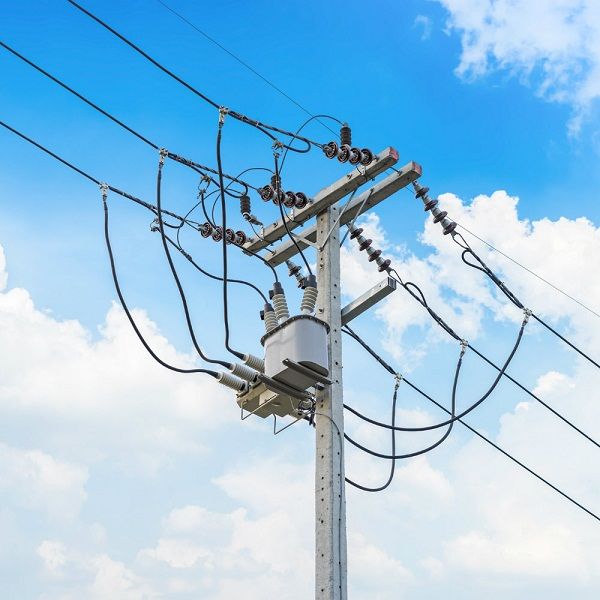 The Federal Government (FG) is set to boost transmission capacity by 1000MWs through the Abuja Ring Project.

The Minister of Power, Engr Abubakar Aliyu made the disclosure at the weekend while inspecting the Abuja Ring Projects in company of the Managing Director of TCN, Engr. Sule Abdulaziz, transmission projects in Abuja.

Speaking during the inspection, he said the projects which are six in number were made up of lines and substations.

According to him, the Abuja ring project is funded through a $170 million loan from the French Development Agency.

He stated that: “The project is about six and they are over 90 percent completed and hope to be completed November, December, the contractor is chasing the completion date and when completed it will increase power supply in Abuja and environ.

“This project is funded by a loan of $170 million dollars from the French Development Agency (AFD) and started by President Muhammadu Buhari’s Administration in 2018 in the quest to increase the capacity of the Nigerian Electricity Supply Industry (NESI)”.

In his explanations, he said the projects consist of a new substation in Dawaki, Gwarimpa, New Apo substation, Old Apo existing substation amongst others.

According to him, there has been a 132 Kilovolt (KV) line existing from Suleja to Katampe which initially was at Kubwa.

He said the new substation would give Dawaki and environs more electricity as they have been depending on Kubwa for supply.

“The new Apo substation is a new one and is receiving a 330 KVA line from Nasarawa to boost supply in Abuja and environ,” he said

Meanwhile, the Minister noted that the FCT would soo receive super transmission transformers ordered by the FG from Siemens under the Presidential Power Initiative, PPI.

He said the mega transformer will be installed in Abuja next week stressing that some engineers would be going to France before the end of the month to do a factory test on some transformers.

He said that a platform had been built at Old Apo Substation to receive a 60 Megavolt Ampere transformer from the Siemens Power Project which would soon be installed. 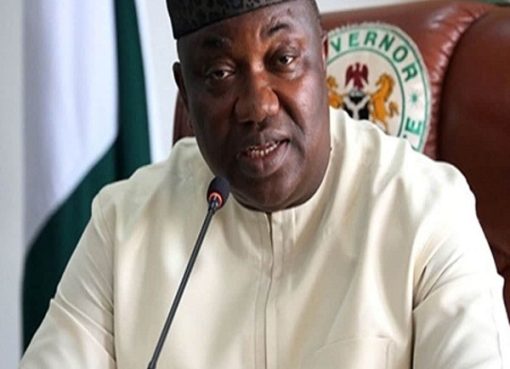 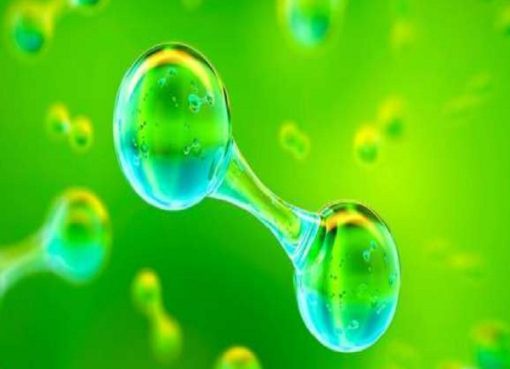 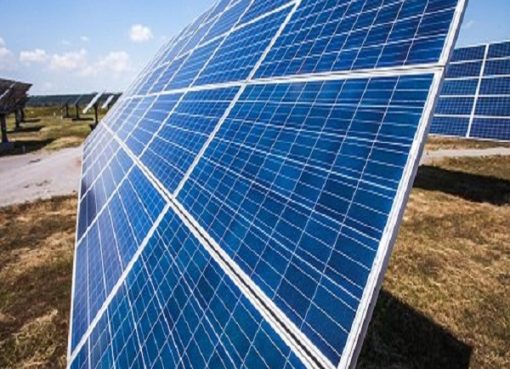