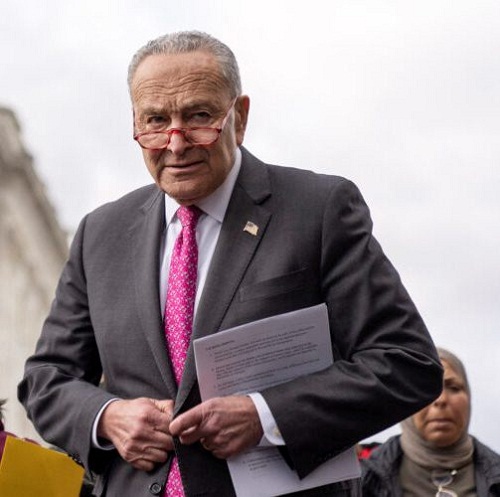 In the United States (US), only one bill in Congress makes it into law every year: the National Defense Authorization Act (NDAA). Because the bill reliably passes every year, lawmakers try to get whatever issue they are passionate about added to the bill. The NDAA in the US is a frequent instrument for China-related provisions that have strong bipartisan support.

With the ongoing US-China conflict centering around semiconductors of late, two US senators have been lobbying hard for a ban on government business with Chinese chipmakers, a report by Politico shows. Majority Leader Chuck Schumer and Sen. John Cornyn have proposed an amendment that blocks federal access to semiconductor products and services made by Chinese firms.

Since they got their proposal added to the Senate NDAA last month in the October managers package, they are currently working to get into the final version of this year’s NDAA. “The measure would broaden provisions in Section 889 that already prohibit government agencies from doing business with Chinese telecommunications companies or contractors who use their technologies,” Politico report shows.

What does the NDAA’s Section 889 mean for the US-China relations?

Both the Senate and House are in dispute over the final version of the must-pass defense bill. The amendments the get through can chart the path and cause a scrimmage between lawmakers who each want their priorities featured in legislation. Politico’s report also indicated that it is so far unclear if Schumer and Cornyn will succeed in their effort, but there is bipartisan support for curbing federal government business with Chinese firms.

Although Schumer is the chamber’s top official, the fiscal 2023 NDAA must pass the Senate and House of Representatives later this year before it can be sent to the White House for President Joe Biden to sign into law. Amongst Chinese chipmakers, YMTC  has come under increased scrutiny for violating export controls by continuing to supply chips to Huawei and aiming to do business with Apple.

It was Schumer and Cornyn, alongside Senators from both parties, that had railed against the firm’s moves. Apple even dropped its plan to use YMTC chips in October under bipartisan political pressure. The US even added YMTC to the “unverified list” — which features companies the US can’t reliably inspect to ensure they follow export rules.

The China origin chip company is now at risk of going on the Entities List in December, essentially prohibiting YMTC from trade in the US. The news on the NDAA amendments by Schumer and Cornyn came just a month after the Biden administration published a sweeping set of export controls, including a measure to cut off China from certain semiconductor chips made anywhere in the world with US tools.

Responding to the move by the US, officials from the People’s Republic of China (PRC) have claimed that a harder decoupling could cost US semiconductor companies 18% of their global market share, 37% of their revenue, and up to 40,000 jobs. In 2021, Chinese state media notes, Intel’s revenue was $74.7 billion, of which 30 percent was from China. The PRC even argues that subsidies from the CHIPS Act will be insufficient to lure companies away from Chinese markets. 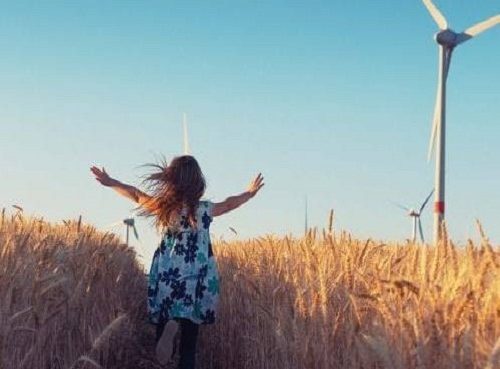 The Benefits Of Renewable Energy 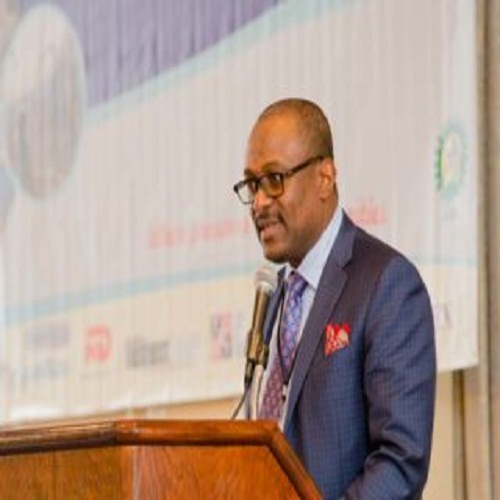 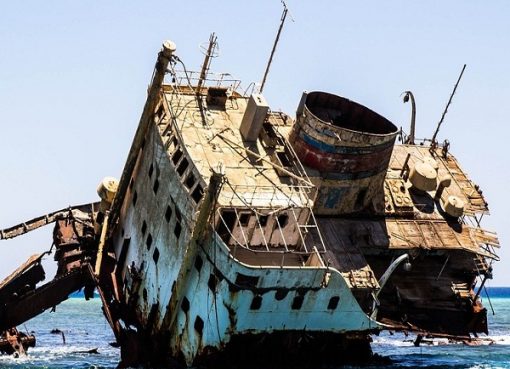 FG To Evacuate Over 3000 Shipwrecks From Coastline