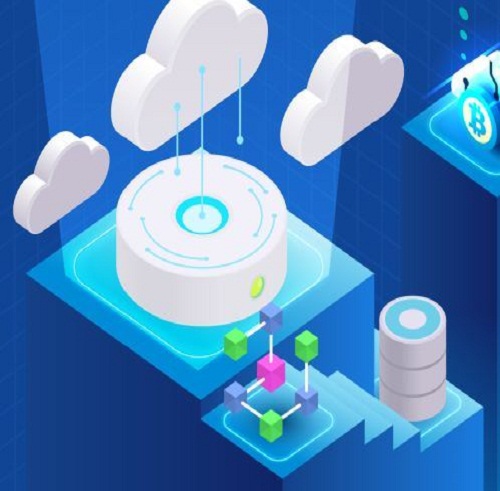 Cloud computing has been an innovation factor for digital transformation, converging with big data and AI to power business functions.

The Asia Pacific region is at a pivotal economic point due to the tightened monetary policies in response to global inflation. By extension, tighter capital liquidity is impacting tech companies far and wide in the first major global recession since 2008.

But the good news is that challenges and opportunities are often two sides of the same coin. The Asia Pacific cloud computing market is steadily accelerating at a compound annual growth rate of 15.6 per cent, despite the economic decline that has hit several industries in the region.

Venture capitalists, in particular, are seeking stable opportunities to mark their bets in the long run. Among the host of digital-centric businesses that have growth potential, the US$480 billion cloud computing market is capturing strong interest.

Why Big Data and AI are driving cloud computing demand

For years, cloud computing has been a core innovation factor for digital transformation. Fast forward, the tech is converging deeper with big data and artificial intelligence (AI) to power a host of business functions.

Although AI is largely known as a stand-alone technology that facilitates in-depth analysis of consumer behavioural patterns, its relationship with cloud computing has gained VC attention. This convergence is instrumental in enhancing productivity, as well as efficiency. For instance, businesses can now deploy applications in the cloud linked to machine learning resources. Firms such as FPT software, Vietnam’s largest ICT company, are investing in deep learning R&D centres to create AI-based solutions that can shield businesses from unknown attacks, such as zero-day malware.

With this approach, businesses can extend their capacity in terms of data insights, team integration, and agile development to explore further business opportunities. A study by PwC predicts that “AI could contribute up to US$15.7 trillion to the global economy in 2030,” a figure that is drawing in more capital funding.

Cloud computing isn’t limited to big data calculations. Another emerging use case for cloud centres is Proof of Work (PoW) mining, which draws similar properties to traditional cloud computing in terms of energy usage and operational management. However, PoW mining facilities benefit more from how physically close they are to the power source, rather than the end customer.

Blockchain networks secured by PoW mining such as Bitcoin require substantial energy and specialised hardware. Having its unique set of requirements, “digital assets mining provides an unparalleled opportunity to Asia-based investors in terms of diversification and upside beta exposure to the cryptocurrency space,” comments Lin Cheung, CEO of JKL Group.

Bitcoin, the longest-running public blockchain to date, has garnered strong institutional interest due to its attractive propositions.

“On one hand, Bitcoin mining delivers a stable future cash flow dictated by the algorithm of Bitcoin blockchain, which provides a solid baseline for valuation. On the other hand, the ROI of digital assets mining mostly depends on four variable factors: price of equipment, electricity rates, digital asset output, and price of the mined digital asset. While these factors can be volatile, it is also up to the investor to determine at what profitability levels to switch the miner on and off to secure the upside beta exposure,” says Cheung.

The cloud mining segment is projected to account for the largest revenue share in the estimated US$17 billion global digital assets mining market. Global miners utilise online cloud mining services to optimise cost while securing the Bitcoin blockchain as network miners. This allows miners to easily switch between different cloud services as the profitability rate can fluctuate based on variable energy costs and macro factors.

Regions with low energy costs have attracted Bitcoin mining operators across the globe. Texas, US, is a prime example. The Electric Reliability Council (ERCOT) regulating the Texas grid rewards energy credit to customers who vary their energy usage in real-time. “It is a win-win scenario since the energy grid and miners respectively benefit from optimised load balancing and cheaper prices,” says Cheung.

More than 53 highly profitable businesses including Tesla and Hewlett Packard Enterprise have moved their headquarters to Texas. Large-scale Bitcoin mining firms such as Marathon Digital and Riot Blockchain have established operations in the region, with more players such as JKL Group ramping up new Bitcoin mining centres.

At a time when every resource counts, the cloud computing sector is positioning itself as a go-to market for venture capitalists. To stay afloat during the economic downturn, business profitability, stability and upside potential are important factors to consider. As once stated by Britain’s former Prime Minister Winston Churchill, “the optimist sees the opportunity in every difficulty.” 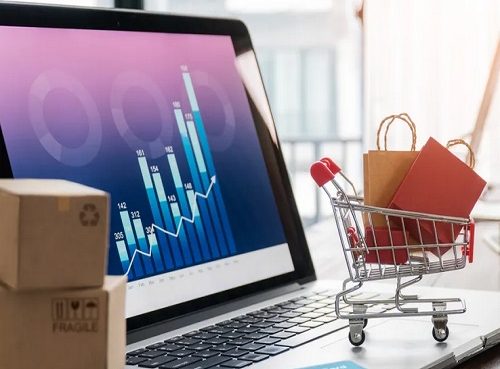 Why Building A Secure Browsing Experience Is Key 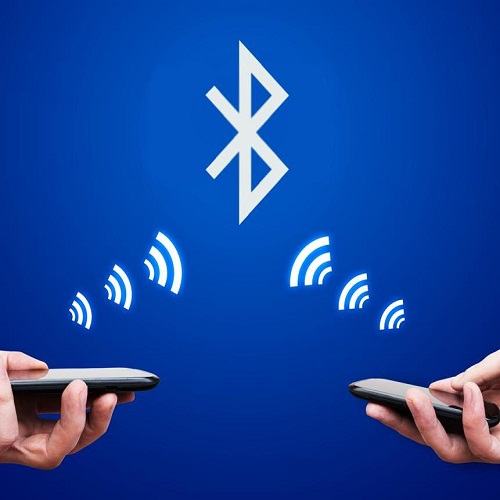 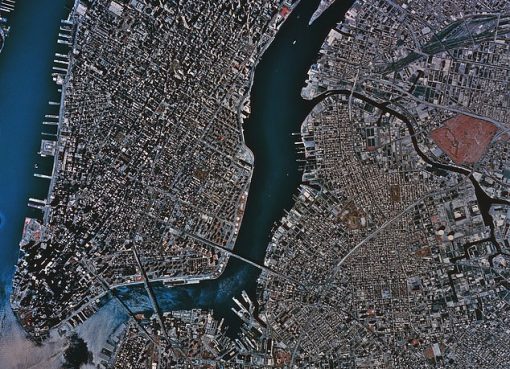 Steps To Stop Facebook, Apple And Google Tracking You