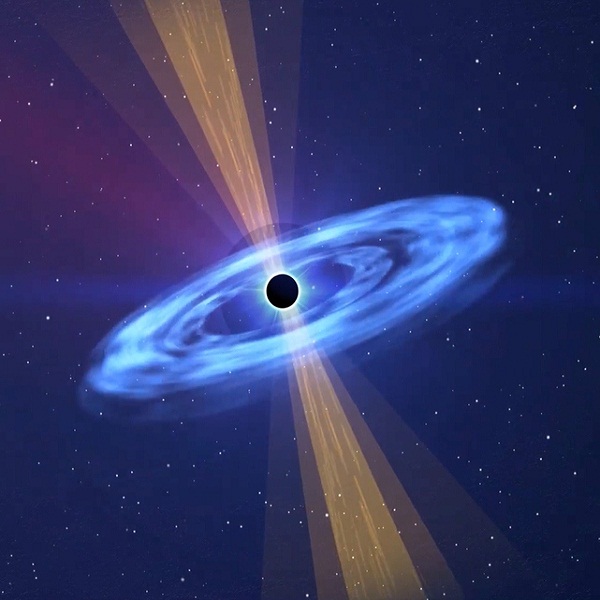 The observations could illuminate how supermassive black holes feed and grow.

Earlier this year, astronomers were keeping tabs on data from the Zwicky Transient Facility, an all-sky survey based at the Palomar Observatory in California, when they detected an extraordinary flash in a part of the sky where no such light had been observed the night before. From a rough calculation, the flash appeared to give off more light than 1,000 trillion suns.

The team, led by researchers at NASA, Caltech, and elsewhere, posted their discovery to an astronomy newsletter, where the signal drew the attention of astronomers around the world, including scientists at MIT. Over the next few days, multiple telescopes focused in on the signal to gather more data across multiple wavelengths in the X-ray, ultraviolet, optical, and radio bands, to see what could possibly produce such an enormous amount of light.

Now, the MIT astronomers along with their collaborators have determined a likely source for the signal. In a study appearing today in Nature Astronomy, the scientists report that the signal, named AT 2022cmc, likely comes from a relativistic jet of matter streaking out from a supermassive black hole at close to the speed of light. They believe the jet is the product of a black hole that suddenly began devouring a nearby star, releasing a huge amount of energy in the process.

Astronomers have observed other such “tidal disruption events,” or TDEs, in which a passing star is torn apart by a black hole’s tidal forces. AT 2022cmc is brighter than any TDE discovered to date. The source is also the farthest TDE ever detected, at some 8.5 billion lights years away — more than halfway across the universe.

How could such a distant event appear so bright in our sky? The team says the black hole’s jet may be pointing directly toward Earth, making the signal appear brighter than if the jet were pointing in any other direction. The effect is “Doppler boosting” and is similar to the amped-up sound of a passing siren.

AT 2022cmc is the fourth Doppler-boosted TDE ever detected and the first such event that has been observed since 2011. It is also the first TDE discovered using an optical sky survey.

As more powerful telescopes start up in the coming years, they will reveal more TDEs, which can shed light on how supermassive black holes grow and shape the galaxies around them.

“We know there is one supermassive black hole per galaxy, and they formed very quickly in the universe’s first million years,” says co-author Matteo Lucchini, a postdoc in MIT’s Kavli Institute for Astrophysics and Space Research. “That tells us they feed very fast, though we don’t know how that feeding process works. So, sources like a TDE can actually be a really good probe for how that process happens.”

Following AT 2022cmc’s initial discovery, Pasham and Lucchini focused in on the signal using the Neutron star Interior Composition ExploreR (NICER), an X-ray telescope that operates aboard the International Space Station.

“Things looked pretty normal the first three days,” Pasham recalls. “Then we looked at it with an X-ray telescope, and what we found was, the source was too bright.”

Typically, such bright flashes in the sky are gamma-ray bursts — extreme jets of X-ray emissions that spew from the collapse of massive stars.

“This particular event was 100 times more powerful than the most powerful gamma-ray burst afterglow,” Pasham says. “It was something extraordinary.”

The team then gathered observations from other X-ray, radio, optical, and UV telescopes and tracked the signal’s activity over the next few weeks. The most remarkable property they observed was the signal’s extreme luminosity in the X-ray band. They found that X-ray emissions from AT 2022cmc swung widely by a factor of 500 over a few weeks,

They suspected that such extreme X-ray activity must be powered by an “extreme accretion episode” — an event that generates a huge churning disk, such as from a tidal disruption event, in which a shredded star creates a whirlpool of debris as it falls into a black hole.

Indeed, the team found that AT 2022cmc’s X-ray luminosity was comparable to, though brighter than, three previously detected TDEs. These bright events happened to generate jets of matter pointing straight toward Earth. The researchers wondered: If AT 2022cmc’s luminosity is the result of a similar Earth-targeting jet, how fast must the jet be moving to generate such a bright signal? To answer this, Lucchini modeled the signal’s data, assuming the event involved a jet headed straight toward Earth.

“We found that the jet speed is 99.99 percent the speed of light,” Lucchini says.

To produce such an intense jet, the black hole must be in an extremely active phase — what Pasham describes as a “hyper-feeding frenzy.”

“It’s probably swallowing the star at the rate of half the mass of the sun per year,” Pasham estimates. “A lot of this tidal disruption happens early on, and we were able to catch this event right at the beginning, within one week of the black hole starting to feed on the star.”

“We expect many more of these TDEs in the future,” Lucchini adds. “Then we might be able to say, finally, how exactly black holes launch these extremely powerful jets.” 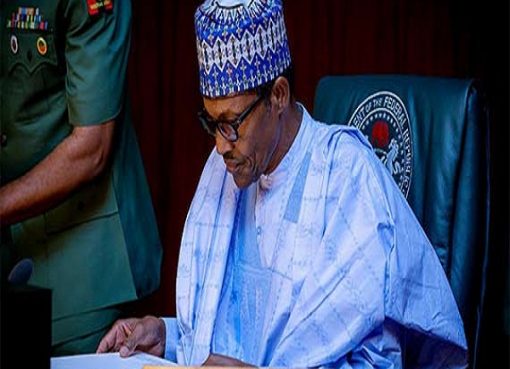 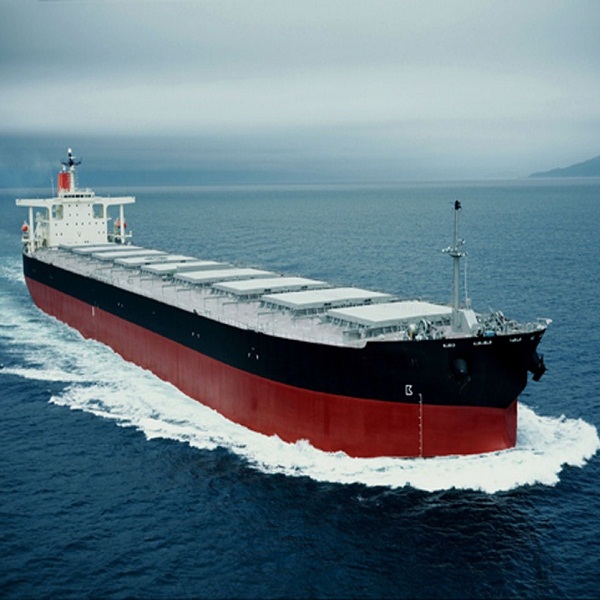 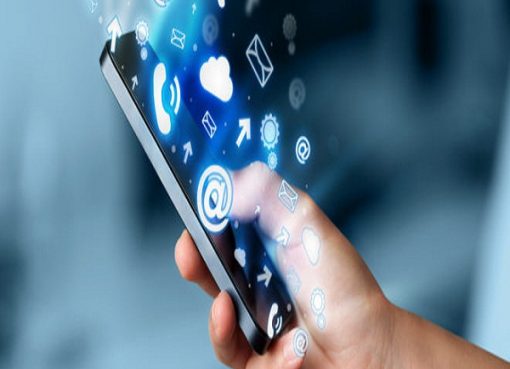 Ways To Manage Your Mobile Data