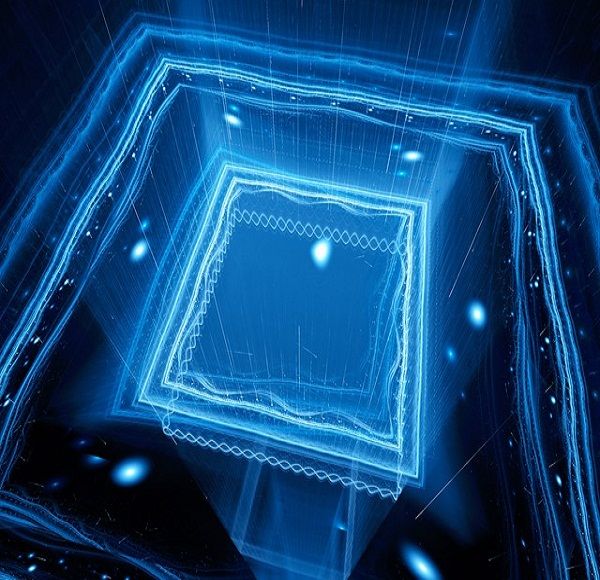 Scientists at Heriot-Watt University’s Institute of Photonic and Quantum Sciences argue that quantum entanglement could deliver the most secure form of communication possible.

With cyber-attacks and information leaks on the rise, quantum entanglement will allow future communications networks to be unhackable, the researchers said, even if devices are unsafe or in criminal hands.

Quantum entanglement describes the phenomenon that occurs when two particles remain connected even when they’re separated by vast distances.

When entangled photons travel long distances, they can be disrupted by noisy real-world environments, such as stormy weather, background noise, or signal loss in a communications network. These types of problems like these can jeopardise security in a quantum network.

However, the new research by Heriot-Watt physicists, who have worked with colleagues at the University of Geneva in Switzerland, showed a new way for quantum entanglement to survive and remain robust under even extreme conditions of noise and loss.

“Even the best optical fibres in the world will have a certain amount of loss per kilometre, so this is a big hurdle in making this form of quantum communication possible,” said Mehul Malik, one of the authors of the study.

“This is the first time it’s been shown that quantum entanglement can tolerate both noise and loss – and still survive in a strong form known as quantum steering.”

Malik and his research team at the Beyond Binary Quantum Information Lab were able to improve the robustness of entanglement by using photons entangled in multiple dimensions, compared to the standard two-dimensional quantum units.

This “high-dimensional” entanglement uses the spatial structure of light to entangle photons in a 53-dimensional space made up of “pixels” of light.

In a test, the researchers were able to steer the entangled photons through loss and noise conditions equivalent to 79km of telecoms fibre-optic cable, with 36 per cent of white noise. They additionally found that increasing the number of dimensions in quantum entanglement also dramatically reduces the time it takes to measure the results.

“The efficient and trusted flow of information lies at the heart of modern society today,” Malik said.

“To build such a ‘quantum’ internet, we need to be able to send quantum entanglement across real-world distances. And the only way you can do that is by tolerating noise and loss.”

Quantum computing has been on the rise over the past few years, with experts suggesting that the technology could provide up to £4bn of economic opportunities globally by 2024 alone, while productivity gains could surpass over £341bn within the next few decades.

The UK has shown ambitions to be the world’s first quantum-ready economy. As part of this, the government pledged £10m of funding back in 2020 to build its first quantum computer, which was acquired in the summer of 2022. 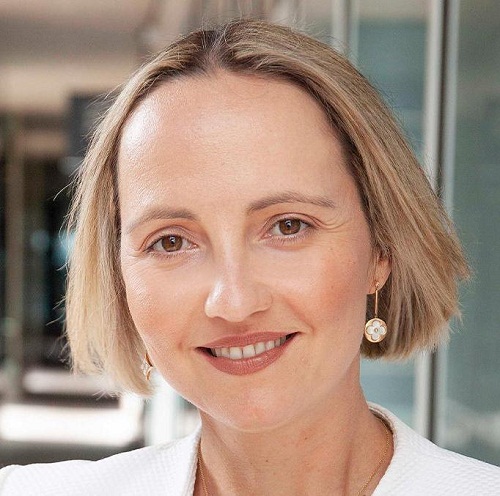 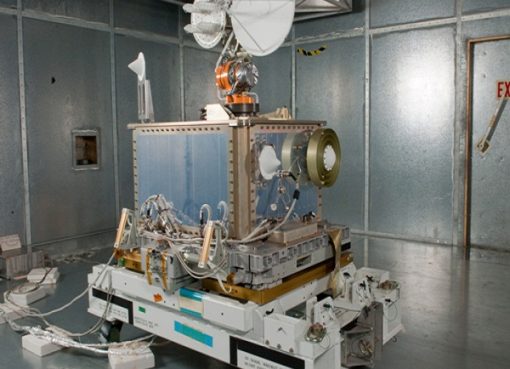 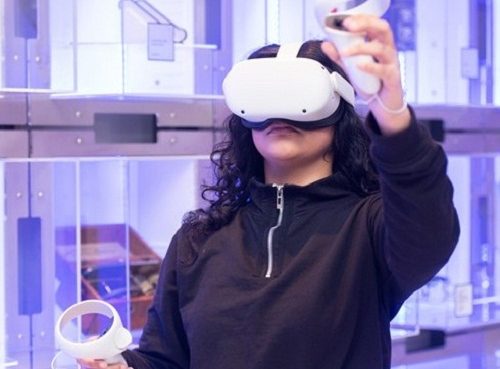 How The Metaverse Opens New Opportunities For Education