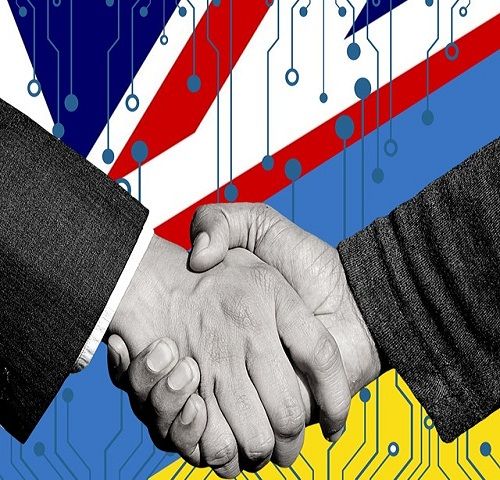 The two nations have agreed on a new Digital Trade Agreement (DTA) that will allow Ukraine access to UK financial services as it seeks to rebuild its economy following Russia’s illegal invasion.

Ukraine’s first-ever digital trade deal is expected to support its economy through the current crisis and lay foundations for its recovery and revival.

The agreement, first announced in August, is based on a similar agreement signed between the UK and Singapore earlier this year, and it follows the government’s decision to cut tariffs on all goods from Ukraine to zero.

The agreement would allow for greater cooperation between the UK and Ukraine on cybersecurity and emerging technologies.

“The landmark digital trade deal agreed today between our two countries paves the way for a new era of modern trade between us,” Badenoch said. “This agreement will mean our businesses and governments can collaborate even more and ensure Ukrainians have access to essential goods and services digital trade opens up.

“This will help protect jobs, livelihoods and families now and in Ukraine’s post-war future.”

“The government must ensure they maintain maximum pressure on Russia and provide all possible support to Ukraine, including by helping businesses trying to make this deal work,” the Labour MP said.

The deal comes after first lady Olena Zelenska used a visit to Parliament to call for British support for a special tribunal to prosecute Russian aggression against Ukraine, as she told MPs and peers of the war crimes Russia is alleged to have carried out across her country.

Senior Tory MP Tobias Ellwood, who chairs the Commons Defence Committee, told Sky News: “I think we should absolutely honour the request by the first lady of Ukraine.”

Digital tools have become a fundamental part of the war effort in Ukraine, allowing people in war-torn areas to access everyday vital goods and services. The agreement provides a framework for the UK and Ukraine to cooperate to promote compatibility between their respective digital identity systems to facilitate electronic transactions, e-signatures, and e-contracts.

“This digital trade agreement illustrates that Ukrainian IT companies operating in Ukraine are in demand around the world despite all the challenges of war,” Svyrydenko said.

“The UK-UA Digital Trade Agreement has enshrined core freedoms for trade in digital goods and services. Ukraine believes that an open and free framework for the digital economy is the best investment in future-oriented development.”

In 2021, total trade between the UK and Ukraine was valued at £1.9bn, with UK exports of digitally delivered services accounting for 73 per cent of all UK services exports to Ukraine in 2020. However, Russia’s invasion of Ukraine in February 2022 has disrupted commercial activities between the two countries.

Earlier this month, the UK government revealed it has been supporting Ukraine’s cyber-security efforts against Russia with a £6.35m package designed to protect some of its critical national infrastructure. 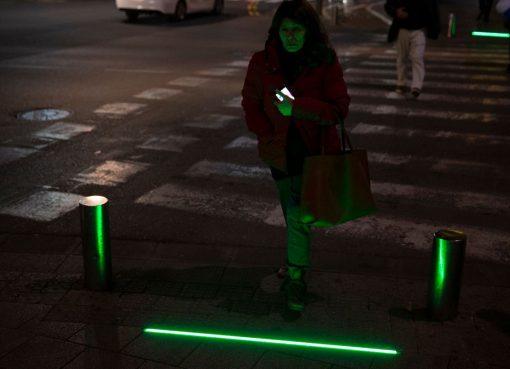 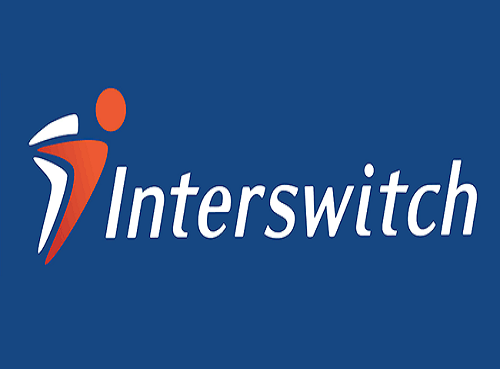 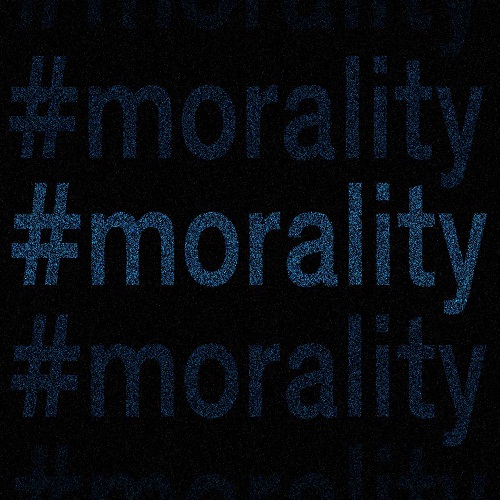