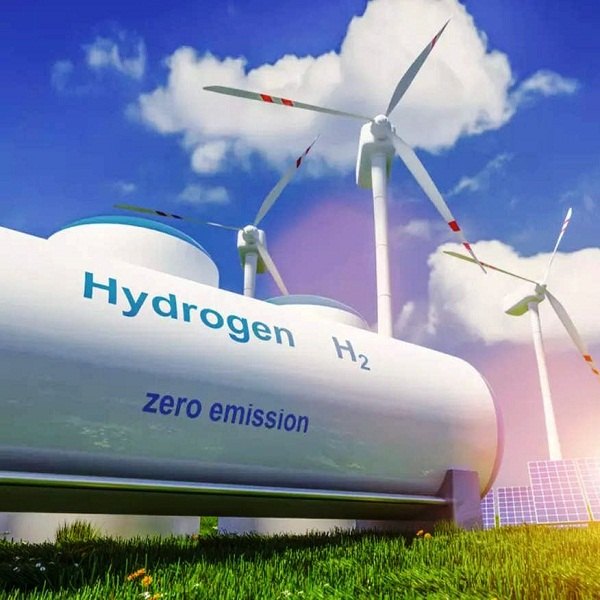 In the pursuit of clean and renewable energy, hydrogen plays an important role. But a major challenge facing this transition is that the gas is explosive when mixed with air. For this reason, it is crucial to be able to detect hydrogen leaks as early as possible. Now researchers at Chalmers University of Technology, Vrije Universiteit Amsterdam, and Eindhoven University of Technology, have developed an optical sensor that can detect record low levels of hydrogen.

Hydrogen is seen as an important part of the decarbonization of the heavy transport sector and around the world hydrogen-powered trains, trucks, and airplanes are being developed and deployed. Even in heavy industry, hydrogen is regarded as very important, for example for the production of fossil-free steel.

The risks of storing or using hydrogen are well known. Only four percent hydrogen is required in air for the formation of an explosive mixture (knallgas) that can ignite at the slightest spark. Therefore, it is important that ultra-sensitive sensors are in place to monitor leaks and alarm at critical levels.

Safety of utmost importance in hydrogen use

Together with Dutch colleagues, researchers at the Department of Physics at Chalmers University of Technology, Sweden, have now developed an optical hydrogen sensor that detects record-low levels of hydrogen. It thus joins the most sensitive sensors in the world. The new research results are presented in an article in Nature Communications.

“Safety is of the utmost importance in all use and storage of hydrogen. If leaks are detected early, they can be fixed so that you hopefully do not have to take the plant or vehicle out of service at all,” says Chalmers Professor Christoph Langhammer, one of the main authors of the scientific article.

The optical hydrogen sensor consists of many metal nanoparticles that work together to detect hydrogen in their surroundings.

The approach to how the new sensor was designed differs from what has been done previously. Instead of producing a large number of samples and testing them individually to see which one works best, the researchers have used advanced AI technology to create the optimal interaction between the particles based on their distance to each other, diameter and thickness. The result is a sensor that detects changes in hydrogen concentration that are as small as a few hundred thousandths of a percent.

The secret behind the new sensor’s low detection limit is the combination of the arrangement of the particles in a regular pattern on a surface and their fine-tuned dimensions. This turned out to be more favorable for the sensitivity of the sensor than the random particle arrangement used in previous sensors of the same type.

Christoph Langhammer’s research group has previously been able to present the world’s fastest hydrogen sensor. For him, it is clear that many different types of sensors are needed and that they have to be optimized for specific applications.

“The technology around hydrogen has taken a giant leap and therefore today’s sensors need to be more accurate and tailored for different purposes. Sometimes a very fast sensor is needed, sometimes one is needed that works in a harsh chemical environment or at low temperatures. A single sensor design cannot meet all needs”, says Christoph Langhammer, who is also one of the founders of a new competence center TechForH2.

Industry and academia in new collaboration on hydrogen

The new Chalmers-led center brings together both academia and industry to develop new hydrogen technology with focus on the decarbonisation of heavy transport systems. TechForH2 is led by Chalmers Professor Tomas Grönstedt at the Department of Mechanics and Maritime Sciences.

“When the research community and industry merge, it can take us to the next level, such that what we produce can be applied and meet the needs and challenges that exist in the industry. This applies to sensor development, as well as research related to the propulsion of heavy vehicles or airplanes using hydrogen gas,” says Tomas Grönstedt, who mentions that an electric aircraft with a range of 500 kilometers could increase its range to 3000 kilometers if it was powered by hydrogen.

How the optical hydrogen sensor works

The sensor that the researchers have developed is based on an optical phenomenon, plasmons, which occur when metal nanoparticles capture light and give the particles a distinct color. If the nanoparticles are made of palladium or a palladium alloy, their color changes when the amount of hydrogen in the surroundings varies, and the sensor can trigger an alarm if the levels become critical.

To find the ultimate combination of the arrangement on the surface and geometry of the particles in the sensor, the researchers used an artificial intelligence algorithm called particle swarm optimization to achieve the highest possible sensitivity to the exposure to hydrogen. Placing the particles in a very precisely defined regular pattern turned out to be the answer.

Based on the AI-design, the optimized optical hydrogen sensor was fabricated and verified to be the first of its kind to optically detect hydrogen in the “parts per billion” range (250 ppb). 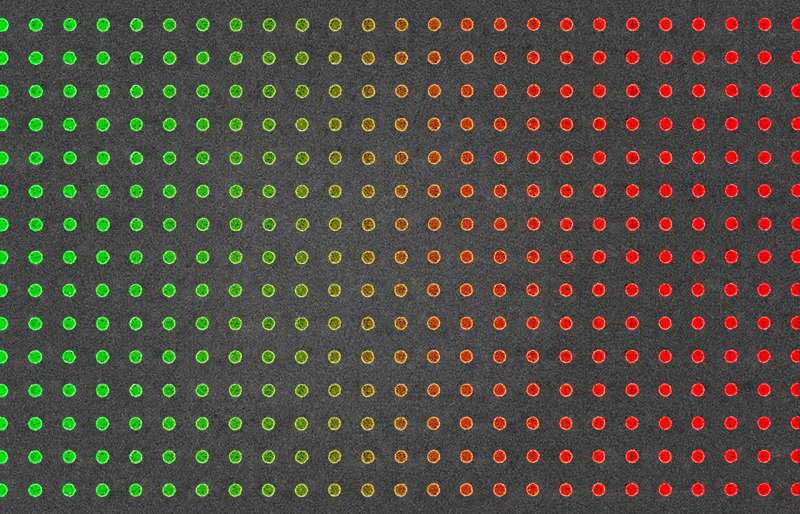 The new sensor is based on an optical phenomenon known as “plasmons,” which occur when metal nanoparticles capture light and give the particles a distinct color. This color changes when the amount of hydrogen in the surroundings varies and the sensor can trigger an alarm at critical levels. 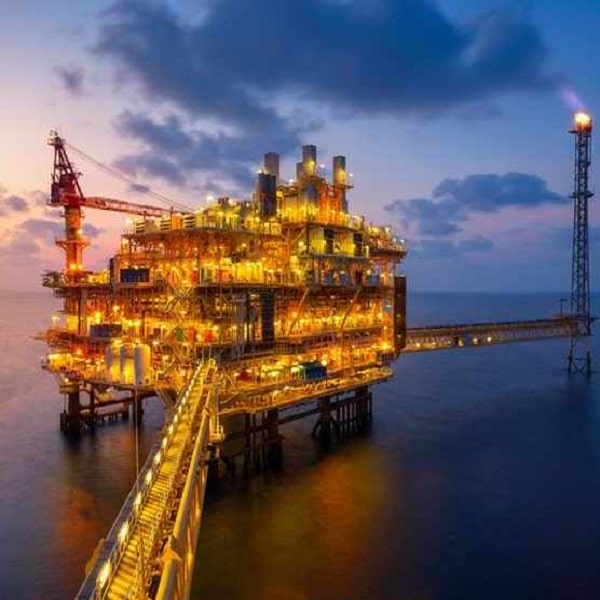 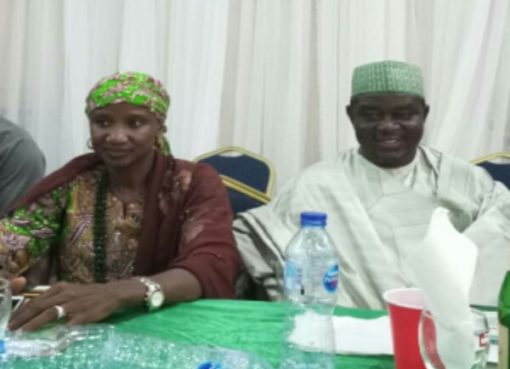 Photo Speak: The National Chairperson Engr. Aisha Umar At The Inauguration Of The Nigerian Institution Of Civil Engineers, Makurdi Chapter. 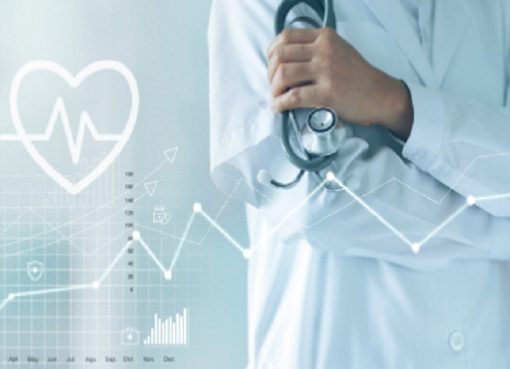