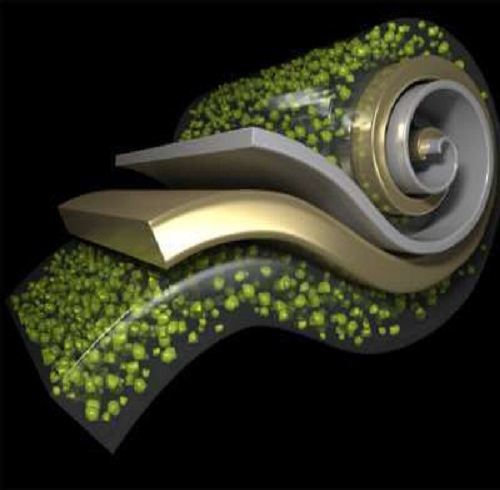 Researchers at the Department of Energy’s Oak Ridge National Laboratory have developed a new method for producing a key component of lithium-ion batteries. The result is a more affordable battery from a faster, less wasteful process that uses less toxic material.

Lithium-ion batteries—used in products from appliances to cell phones, as well as in most electric vehicles—are composed of a cathode and an anode with an electrolyte in between. Ions move from anode to cathode through the electrolyte in a reaction that converts chemical energy to electrical energy.

The drive toward decarbonization and the demand for electric cars has increased the focus on sustainably producing energy-dense cathodes. However, traditional processing presents challenges.

The first obstacle is a reliance on cobalt, a rare metal mined and refined abroad. This dependence on foreign sources poses risks to American manufacturing supply chains and transportation infrastructure.

The availability of cobalt is not the only complication. The balance of other metals common in cathodes can also make the manufacturing process longer and more hazardous. For example, high nickel concentration has led to the widespread use of a chemical mixing method for cathode production that requires large quantities of ammonia for corrosive reactions. Using the toxic chemical increases costs, heightens health and environmental concerns, and wastes large amounts of water to reduce acidity.

ORNL researchers report in the Journal of Power Sources that they have developed a cleaner, cheaper, more efficient method for making a new class of high-capacity cathode material without cobalt. Instead of continuously stirring cathode materials with chemicals in a reactor, their hydrothermal synthesis approach crystalizes the cathode using metals dissolved in ethanol. The ethanol is safer to store and handle than ammonia, and afterward it can be distilled and reused.

“This novel process offers the key advantage of moving the cathode industry to cleaner and more cost-competitive production while putting less burden on our environment,” said ORNL’s Ilias Belharouak, the principal investigator for the project.

The hydrothermal synthesis method is also much faster, said ORNL lead researcher Rachid Essehli. The time required to make particles and prepare for the next cathode batch drops from as many as a few days to 12 hours.

In addition, the material produced has more uniform, round, tightly packed particles that are ideal for a cathode, Essehli said. Although the ORNL team has previously identified other cobalt-free combinations that work, the material developed through this study was better at maintaining stability throughout the battery charge cycle.

Because its properties are similar to those of today’s cobalt-based cathodes, the new material can be seamlessly integrated into existing battery manufacturing processes. A patent is pending on the technology, which is ready to be scaled up for commercial production by industry, Essehli said. “This cathode material can give more energy and decrease the cost of electric car batteries,” he said. 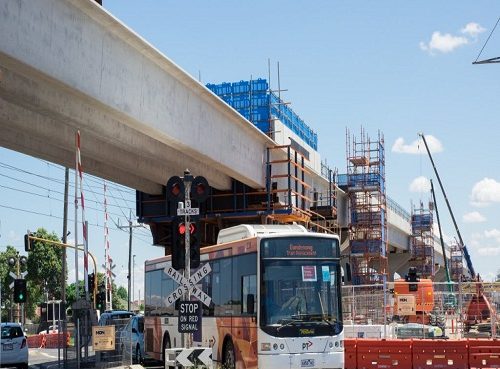 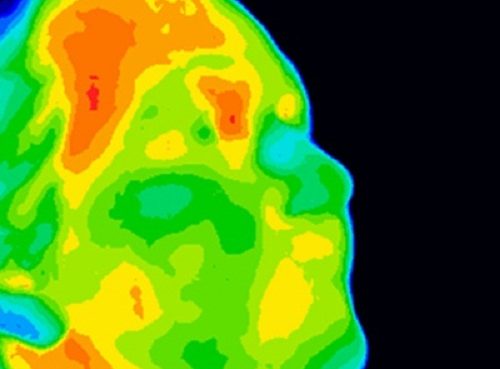 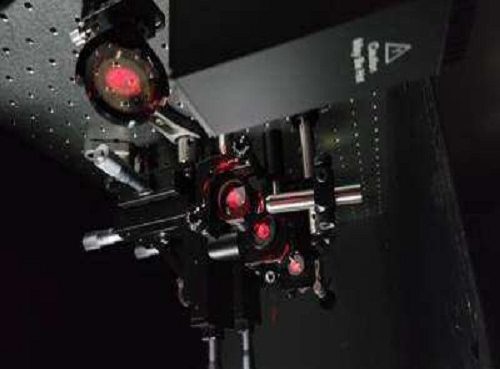 Creating A Perfect Trap For Light