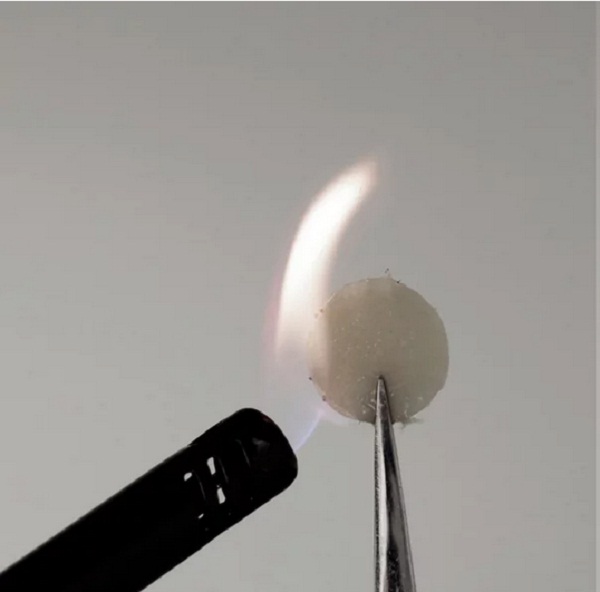 A polymer-based electrolyte makes for batteries that keep working – and don’t catch fire – when heated to over 140 degrees F.

Rechargeable lithium-ion batteries power phones, laptops, other personal electronics and electric cars, and are even used to store energy generated by solar panels. But if the temperature of these batteries rises too high, they stop working and can catch fire. 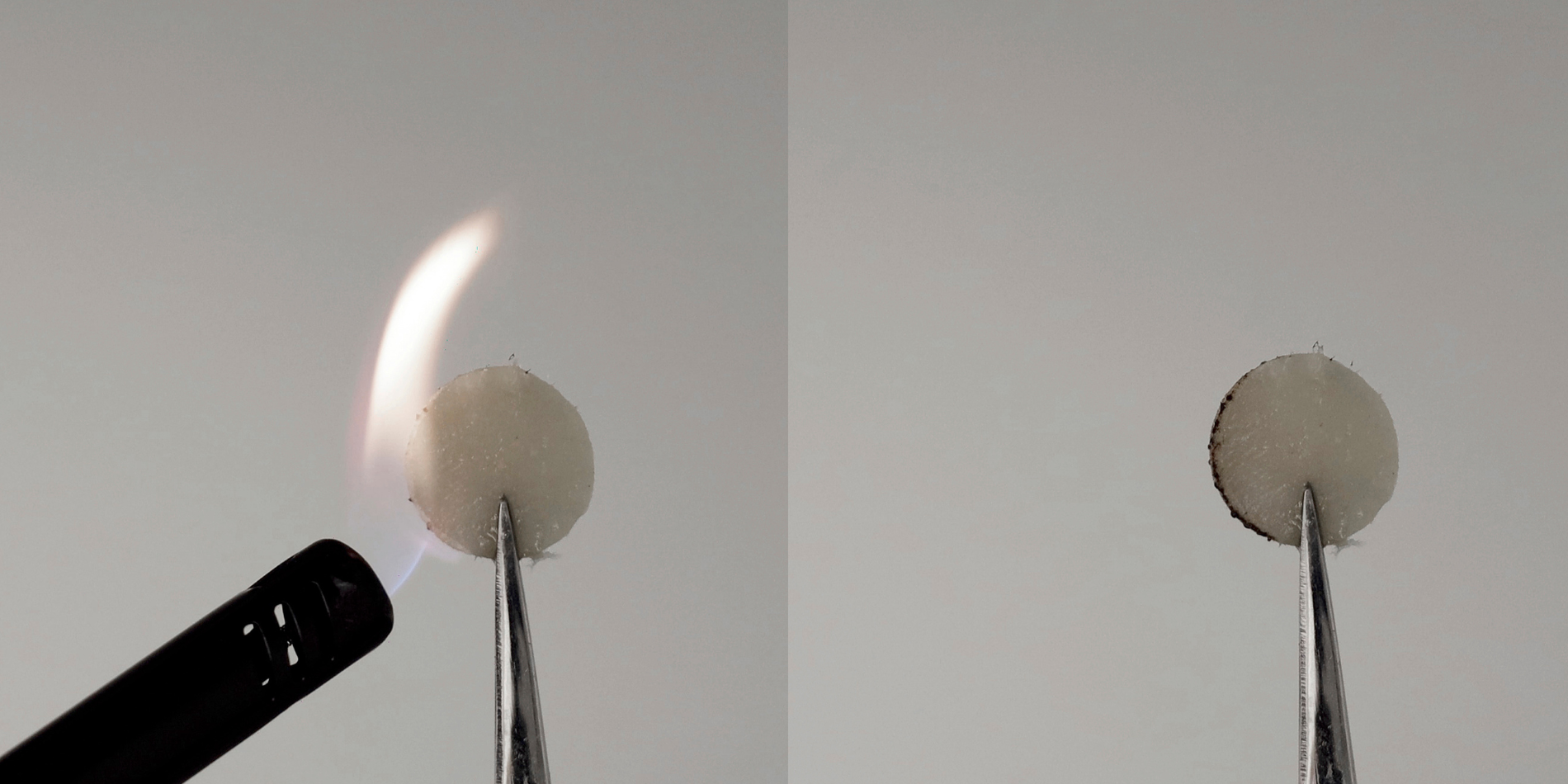 That’s in part because the electrolyte inside of them, which ferries lithium ions between the two electrodes as the battery charges and discharges, is flammable.

“One of the biggest challenges in the battery industry is this safety issue, so there’s a lot of effort going into trying to make a battery electrolyte that is safe,” said Rachel Z Huang, a graduate student at Stanford University and first author of a report published Nov. 30 in Matter.

and Stanford University. Their work demonstrated that batteries containing this electrolyte continue to function at high temperatures without starting a fire.

Conventional lithium-ion battery electrolytes are made of a lithium salt dissolved in a liquid organic solvent, such as ether or carbonate. While this solvent improves battery performance by helping to move lithium ions around, it’s also a potential firestarter.

Batteries generate heat as they operate. And if there are punctures or defects in a battery, it will heat up rapidly. At temperatures above 140 degrees F, the small molecules of solvent in the electrolyte start to evaporate, transforming from liquid to gas and inflating a battery like a balloon – until the gas catches fire and the whole thing goes up in flames.

During the past 30 years, researchers have developed non-flammable electrolytes, such as polymer electrolytes, which use a polymer matrix instead of the classic salt-solvent solution to move ions around. However, these safer alternatives don’t move ions as efficiently as liquid solvents do, so their performance has not measured up to that of conventional electrolytes.

The team wanted to produce a polymer-based electrolyte that could offer both safety and performance. And Huang had an idea.

She decided to add as much as she could of a lithium salt called LiFSI to a polymer-based electrolyte designed and synthesized by Jian-Cheng Lai, a postdoctoral scholar at Stanford University and co-first author on the paper.

Unlike other polymer-based electrolytes, this one also contained flammable solvent molecules. However, the overall electrolyte, known as Solvent-Anchored non-Flammable Electrolyte (SAFE), proved non-flammable at high temperatures during tests in a lithium-ion battery.

Meanwhile, the ample added salts act as anchors for the solvent molecules, preventing them from evaporating and catching fire.

, the K.K. Lee Professor in the School of Engineering and investigator with the Stanford Institute for Materials and Energy Sciences (SIMES), who advises Huang. “This electrolyte is important for developing future batteries that are both high energy density and safe.”

Polymer-based electrolytes can be solid or liquid. Importantly, the solvents and salt in SAFE plasticize its polymer matrix to make it a goo-like liquid, just like conventional electrolytes.

One benefit: A gooey electrolyte can fit into existing, commercially available lithium-ion battery parts, unlike other non-flammable electrolytes that have emerged. Solid-state ceramic electrolytes, for example, must use specially designed electrodes, making them costly to produce.

“With SAFE there’s no need to change any of the manufacturing setup,” Huang said. “Of course, if it is ever used for production there are optimizations needed for the electrolyte to fit into the production line, but the work is a lot less than any of the other systems.”

Yi Cui, a professor of materials science and engineering and a SIMES investigator who also advises Huang, said, “This very exciting new battery electrolyte is compatible with the existing lithium ion-battery cell technology and would make big impacts on consumer electronics and electrical transportation.”

One application of SAFE may be in electric cars.

“So it’s not just a safety benefit,” said Huang. “This electrolyte could also allow you to pack in a lot more batteries.” 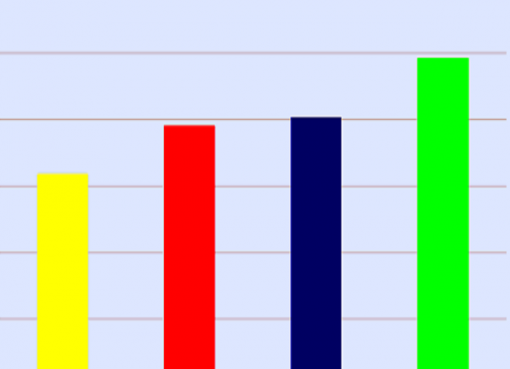 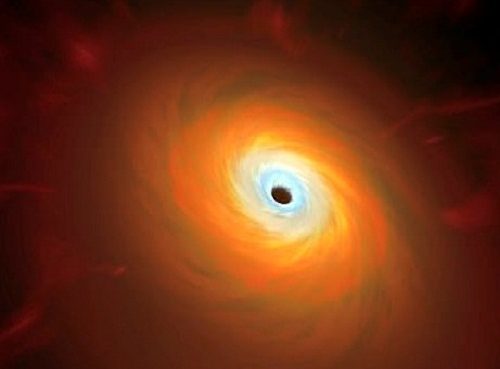 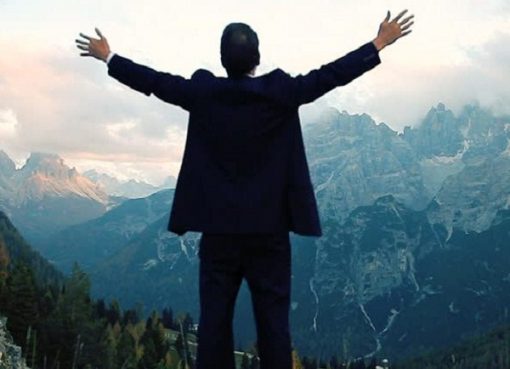 How To Be Your Own Boss And Be Happy