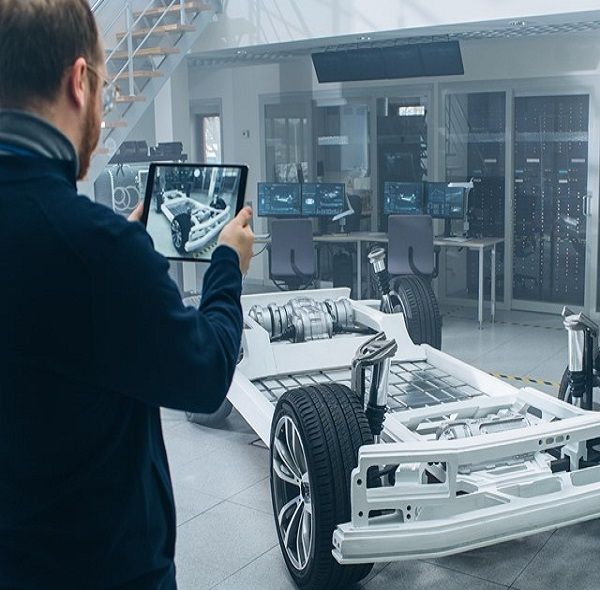 This computational tool can generate an optimal design for a complex fluidic device such as a combustion engine or a hydraulic pump.

Innovative approaches like using augmented reality for training on the factory floor can help the UK automotive industry avoid being left behind by a skills gap.

Electric vehicle (EV) ownership in the UK passed a significant milestone in September 2022, with the registration of the nation’s one millionth plug-in car, according to the Society of Motor Manufacturers and Traders (SMMT).

But while the appetite for EVs among car buyers is evident, what is less clear is whether UK automakers will be able to keep pace with demand, both at home and abroad.

On the one hand, registrations of new EVs have seen far less impact from Covid-19 and the subsequent economic downturn when compared to registrations of new petrol and diesel cars, the SMMT notes. Of more than 225,200 new cars registered in September, almost 17 per cent were pure-electric models and 18 per cent hybrid-electric.

At the same time, EVs still comprise just a fraction of the total car population of the UK, as they do in most major markets. If automakers are to close the gap before the UK government’s ban on the sale of new petrol and diesel cars comes into effect in 2030, they still have a great deal of ground to cover, and at some speed.

Skills will be a big part of the picture, for an industry that already faces not just a considerable skills-gap challenge, but also a fearsome combination of other economic, energy and supply-chain pressures. The shift from the internal combustion engine (ICE) to the EV battery, after all, demands an entirely different kind of powertrain systems expertise.

Jaguar Land Rover is already taking action. It has recently announced the Future Skills Programme, which is designed to train more than 29,000 people from within its own ranks and those of its franchised retailers in skills related to electrification, digital cars and autonomous driving. These include “thousands” of JLR automotive engineers and production staff who previously worked on the development of ICE cars, according to the company.

Other automakers and their key suppliers no doubt have similar plans – and digital technologies hold the key to ensuring that such initiatives can be rolled out fast, effectively and, where required, at significant scale.

In particular, we are now seeing rapid uptake of augmented reality, or AR, to deliver training and instruction at the point of requirement. And in many cases, that means right on the factory floor, not in a classroom.

AR works by superimposing digital information onto the user’s view of real-world objects and environments. On a factory floor, that information might be repair instructions for a malfunctioning pump, for example, or a step-by-step guide to setting up a CNC router for a particular job.

That’s powerful, because presenting information when and where employees need it most reduces cognitive load and boosts knowledge retention. For employees, it’s empowering to work at their own pace through precise, in-context instructions for completing complex tasks that help to improve the quality and accuracy of their work. For their employers, more effective AR-based training tactics can improve the time-to-productivity of employees learning new skills. They also provide an opportunity to capture input related to specific tasks and procedures that can provide a launchpad for future process improvement.

According to a 2020 report from PWC, ‘Seeing is Believing’, the use of augmented and virtual reality (AR/VR) in workplace training alone is on course to boost global GDP by $294.2bn by 2030. At PTC, we’ve already worked with automotive companies including Mercedes-Benz, Infiniti and Volvo Trucks to implement our AR technology Vuforia in their factories.

Other companies will surely follow their lead. There is little time to lose; according to the SMMT, more than 22,000 UK jobs making powertrain components are at risk in the shift to EVs, since about 15 per cent of production jobs currently focus on areas such as engines, exhaust systems and fuel tanks.

The warning issued to automotive manufacturers and suppliers by the SMMT is stark: “While some companies are already on the journey, many risk being left behind as the jobs and skills involved with internal combustion engine technology may not be transferable.”

But with a hefty injection of fresh, digital thinking when it comes to training and upskilling, such dire scenarios may well be avoidable. 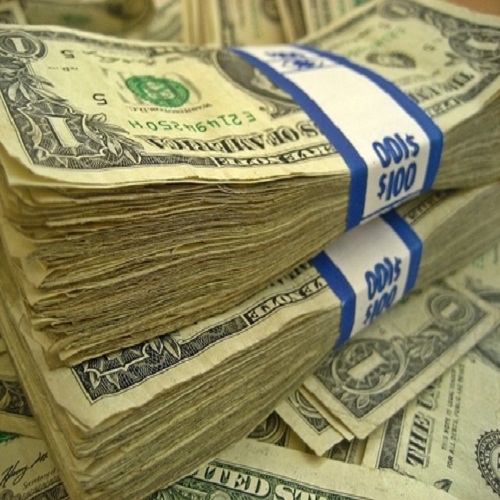 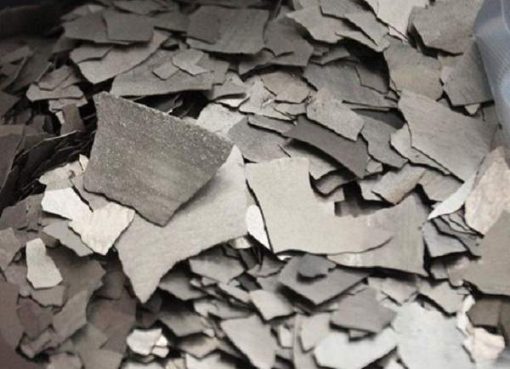 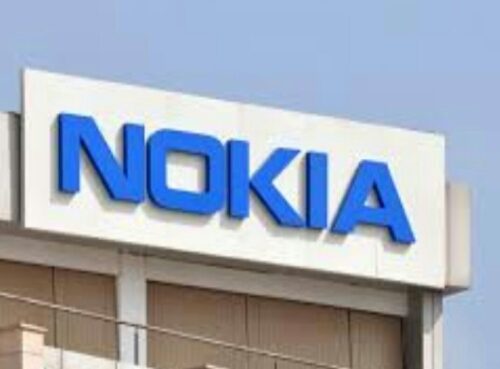