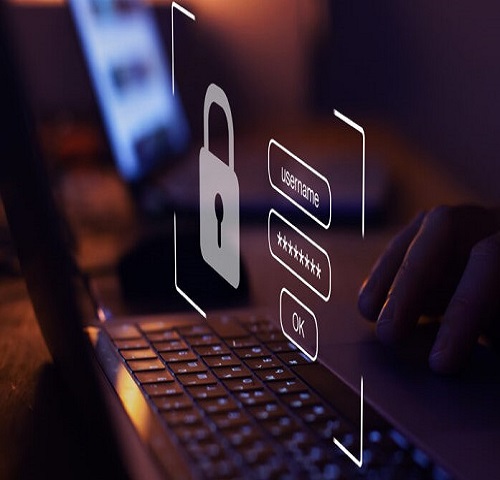 Although using passwords to secure online accounts has long been the norm, it is becoming more and more evident that this approach is insufficient. Hackers and cybercriminals are always coming up with new strategies to acquire and decipher passwords, putting people and businesses at risk. By going passwordless and using methods like two-factor authentication and biometric verification instead, it can significantly increase security and protect against the rising risks — all while making logins simpler.

At the first live FIDO seminar in Japan since December 2019, FIDO Alliance members discussed how global, industry-wide commitment is bringing the password-less future closer to reality. Major developments were given by leading organizations at the conference that will further the Alliance’s goal of replacing passwords in favor of easier and more reliable authentication.

When Apple, Google, and Microsoft announced plans to increase support for FIDO with passkeys, a phishing-resistant alternative to passwords that enables quicker, easier, and more secure sign-in to websites and apps across a user’s devices, it marked a significant milestone.

Passkeys can be used to provide an end-to-end passwordless sign-in option across platforms and devices, or they can be tied to a specific device, like a FIDO security key, for high-assurance use cases. Right now, iOS 16, macOS Ventura, Android, ChromeOS, and Windows all support passkeys.

It is noteworthy that international service providers like PayPal have increased their FIDO support and now enable passkey sign-ins, and early FIDO adopters in Japan have announced passkey commitments or acceptance as their next steps toward passwordless:

According to Andrew Shikiar, executive director and CMO of the FIDO Alliance, Japan has been a global center for innovation, support, and FIDO authentication deployments since the organization’s inception.

“It is not a surprise that several leading organizations in the region will be some of the first globally to offer their customers FIDO sign-ins with passkeys,” said Shikiar. “This is illustrative of our global membership’s commitment to the passwordless future, and their collaboration to maximize the reach, usability and security of FIDO authentication.”

Passwordless logins can be safer than ones that require passwords since they frequently use authentication methods that are more challenging for hackers to infiltrate. For instance, two-factor authentication asks users to supply two pieces of information, like a password and a code texted to their phone, to confirm their identity. Even if they manage to acquire a password, hackers will find it far more challenging to access accounts with this authentication. 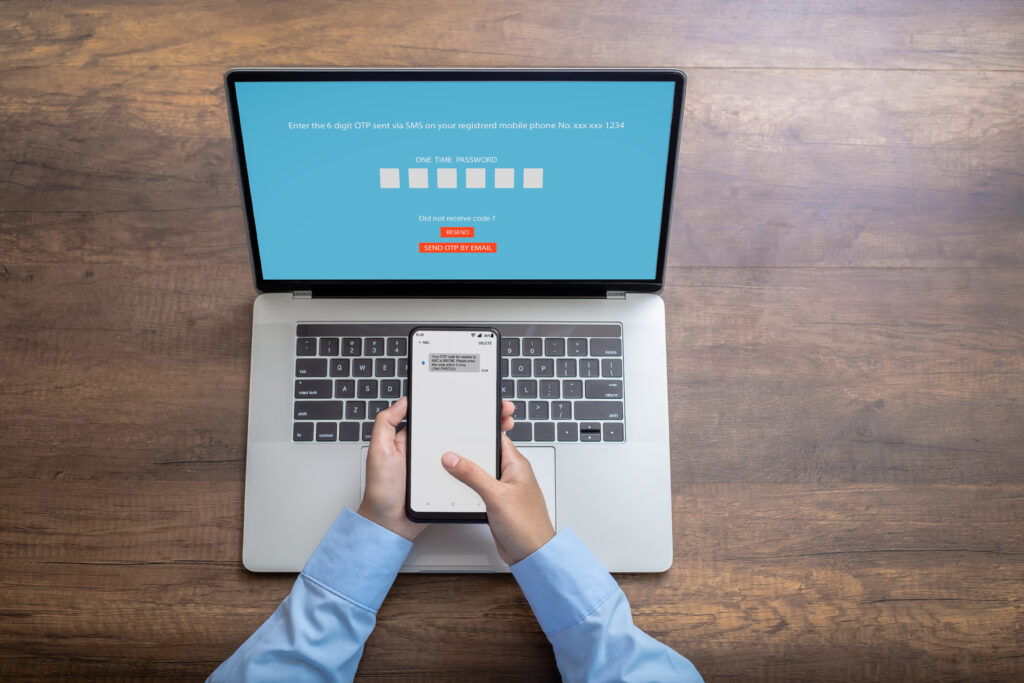 Besides two-factor authentication, biometric verification methods like fingerprint scanning and facial recognition add an additional layer of protection because they cannot be as easily cracked or stolen as passwords. Overall, passwordless logins can offer a higher level of protection against hackers and cybercriminals even if no security technique is 100% fool proof. 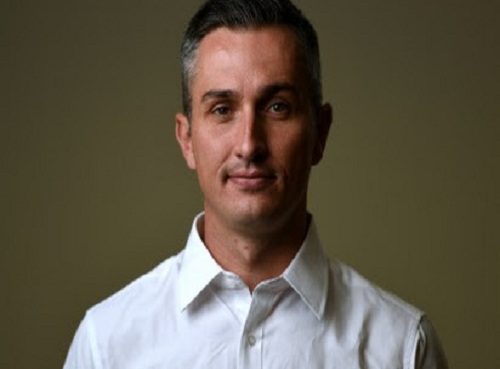 How To Safeguard Your Network From Attack– Security Expert 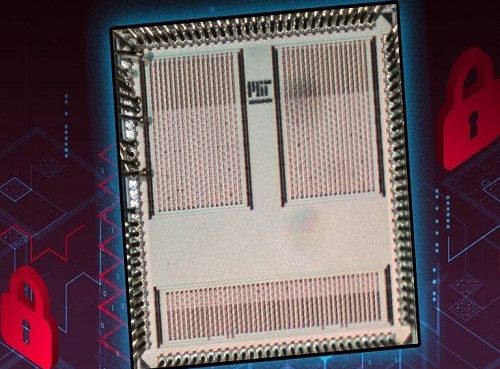 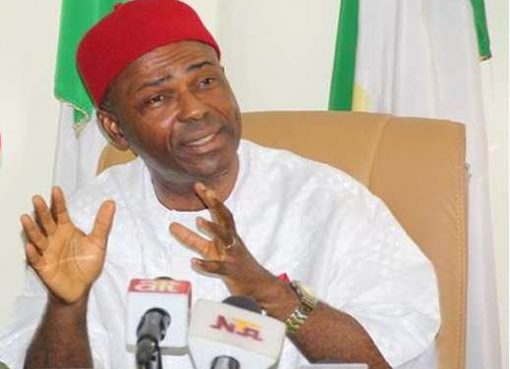 FG To Save N2.6 Trillion For Research And Development –Onu