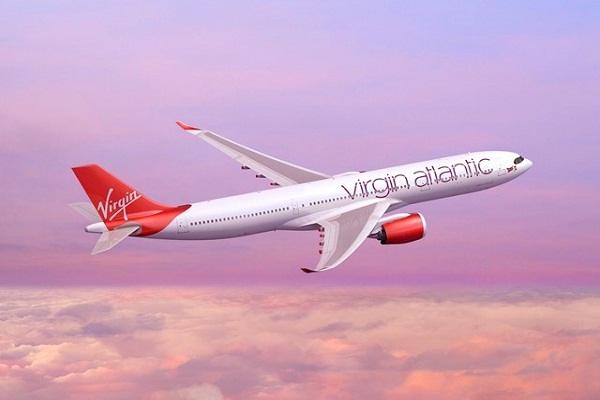 The airline has won a competition to receive government funding for the first-ever net-zero transatlantic flight, the Department for Transport (DfT) has announced.

The flight will be powered by SAF, which is largely made from forestry or agricultural waste, such as cooking oil. The use of these fuels will allow Virgin Atlantic to reduce the flight’s carbon emissions by about 70 per cent, with the remaining 30 per cent being offset by an investment in carbon removal technology.

Currently, safety regulators only allow a maximum of 50 per cent SAF blended with kerosene to be used in commercial jet engines.

However, the UK’s transport minister Baroness Vere said the flight would demonstrate that it was safe to fully power a passenger aircraft with the new fuels.

“For decades, flying from London to New York has symbolised aviation’s ability to connect people and drive international progress,” said Mark Harper, the UK’s transport secretary. “It’s now going to be at the forefront of cutting carbon emissions from flying.

“Not only will this flight pave the way for future generations, but it will demonstrate just how much we can achieve when we work together on a shared goal – bringing together some of the best businesses and academics in the world and led by a British airline.”

The plan is part of the UK government’s agenda to achieve net zero.

The global aviation industry currently produces around 2.1 per cent of all human-induced carbon dioxide (CO2) emissions. Therefore, targeting this sector is vital in the path towards decarbonising the world’s economy. However, this also poses many challenges, as heavy battery technology is unsuitable for long-haul planes.

The UK government said delivering the net-zero transatlantic flight would help accelerate the testing and approval of 100 per cent SAF “to unlock the full decarbonisation potential of this technology”.

A huge barrier to the uptake of SAF is its high cost, compared to that of kerosene, and the fact that it is only produced in very small amounts. However, the government is making significant investments to drive the sector forward, and industry estimates suggest that a UK sustainable aviation fuel industry could reach an annual turnover of £2.3bn by 2040.

“This challenge recognises the critical role that SAF has to play in decarbonising aviation and the urgent collective action needed to scale production and use of SAF globally,” said Shai Weiss, Virgin Atlantic CEO.

“The research and results will be a huge step in fast-tracking SAF use across the aviation industry and support the investment, collaboration and urgency needed to produce SAF at scale.

“Our collective ambition of net zero by 2050 depends on it.”

To further this goal, the Treasury recently announced it will provide £180m to support the development of new UK SAF plants, with the first three scheduled to be built by 2025. The government has also set itself a goal to achieve a 10 per cent SAF uptake rate by 2030.

In October, the 193 countries that form the International Civil Aviation Organisation, pledged to support an “aspirational” goal that would see the sector achieve net-zero carbon emissions by 2050.

The agreement is expected to “rely on the combined effect” of multiple CO2 reduction measures, including the development of new types of aircraft technology, streamlined flight operations and the increased production and deployment of SAF.

The UK was one of the first countries to include curbing aviation emissions in their climate targets in 2021 and helped launch the International Aviation Climate Ambition Coalition at COP26. That same year, British Airways sourced SAF to cover the requirements for all its flights between London, Glasgow and Edinburgh during the COP26 climate conference in October. 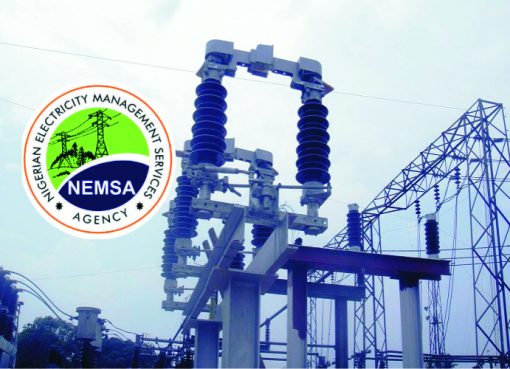 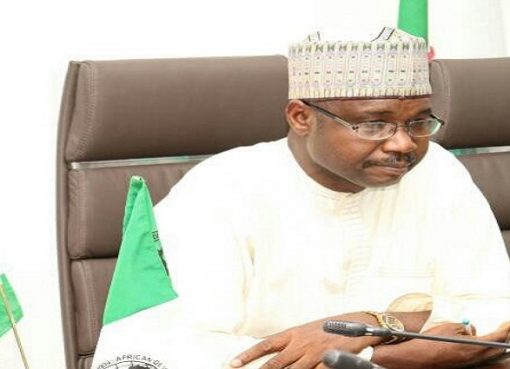 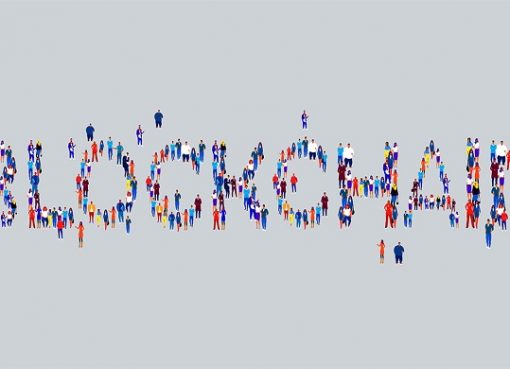