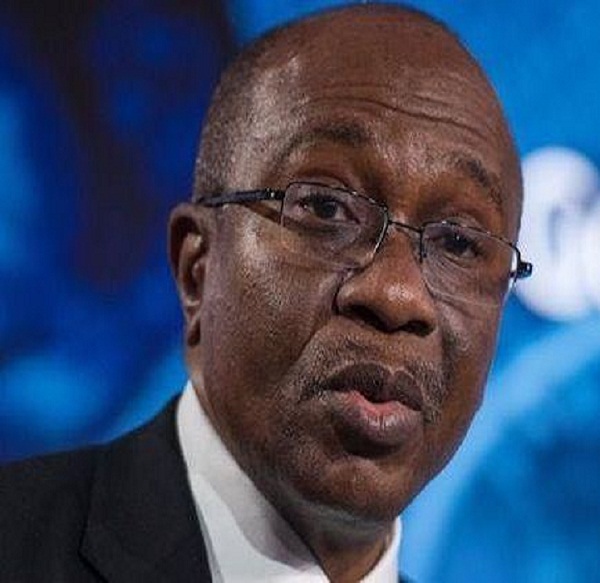 The Centre for Promotion of Private Enterprise (CPPE) has called on the central bank of Nigeria(CBN) to resist further monetary policy tightening, as mounting inflationary pressures in the Nigerian economy is yet to abate.

According to the National Bureau of Statistics [NBS], headline inflation accelerated to 21.47 percent in November as against 21.09 percent in October.

On a month-on-month basis, there it increased to 1.39 percent in November as against 1.24 percent in October 2022.

Muda Yusuf, director, CPPE said that sustained tightened policy penalizes entrepreneurs especially the real sector as it increases cost of credit with heightened prospects of a backlash on growth.

According Yusuf, inflation restraining strategies should accordingly focus on productivity boosting supply side factors and reduction in ways and means funding of deficit.

“The deployment of monetary tightening tools should be put on pause. The Nigerian economy is not a credit driven economy which is why the tightening outcomes has been inconsequential as a tool to tame inflation.

“Inflation had been spiking despite the serial monetary tightening.

“Over the last one year, the Nigeria inflation story has been a depressing one as reflected in the dynamics of all key price metrics,” Yusuf added.

“Fiscal deficit financing by the central bank of Nigeria is also a significant factor fueling inflation through high liquidity injection into the economy.

“Tapering of monetary easing in the advanced economies is also driving imported inflation and the depreciation in the exchange rate.

Other consequences according to him are escalation of production costs which negatively impacts profitability, shrinking shareholder value in many businesses.

“Tackling production and productivity constraints, fixing the dysfunctional forex policy, and reducing liquidity injection through ways and means of funding the fiscal deficit,” he said.

“The increase in the monthly inflation rate is attributed to higher demand, usually experienced during the festive season.”

“The rise in the food sub-index was caused by the increases in prices of Bread and cereals, Oil and fat, Potatoes, yam and other tubers, Food products n.e.c, and fish.

“Whereas the month-on-month food inflation rate in November was 1.40 percent, this was 0.17 percent higher compared to the rate recorded in October 2022 (1.23 percent).

“The increase was attributed to an increase in prices of some food items like oil and fat, fruits, fish and tubers,” he said. 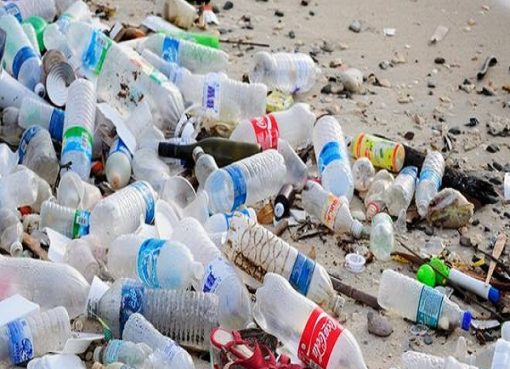 Plastic Epidemic In Nigeria: Lessons From Other Nations 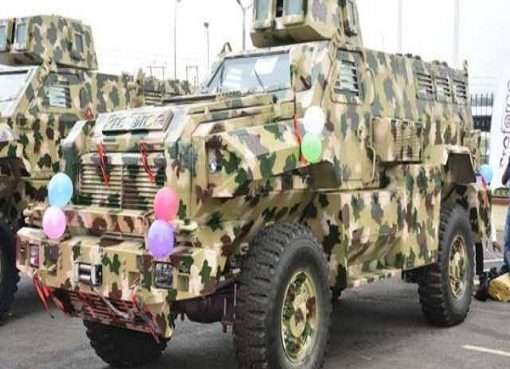 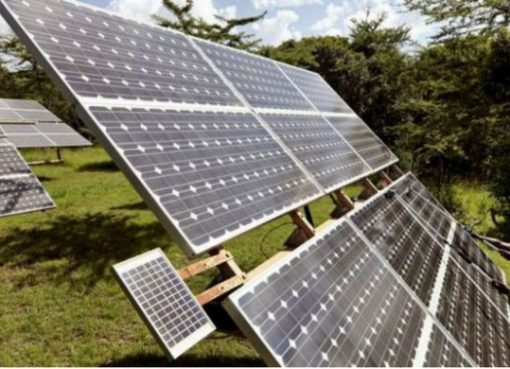