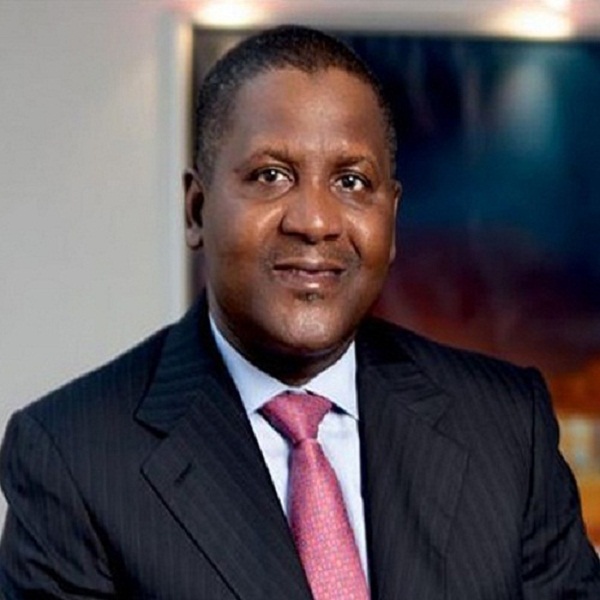 Dangote Group has said that it is focused on setting the tone for Africa’s industrialisation.

The representative of the Dangote Group, Aliyu Da’u Aliyu, said this at Dangote Special Day at the 43rd Kano International Trade Fair recently.

Aliyu revealed that the company is set to champion Africa’s Industrialisation, which has made it maintain a positive stance on the Africa Continental and Free Trade Agreement.

“We are optimistic that AFCFTA will offer the long-awaited opportunity and make it easier for African businesses to trade within the continent and benefit from the huge African market of over one billion people.

Speaking at the event, the interim Chairman Management Committee of the Kano Chamber of Commerce Industry Mines and Agriculture (KACCIMA), Mr Aminu Ahmed said that the pan-African drive shown by the Dangote Group will also benefit AFCFTA.

According to Ahmed, Dangote has been consistent in the sponsorship of the Kano International Trade Fair.

He said the pan-African company can drive the AFCFTA to success through its presence in several African countries.

Ahmed noted the industrialisation of Africa is paramount and that the Dangote Group should be rallied and commended for its belief in Africa.

He added that the Dangote Refinery will revive Nigeria’s status as the ‘Giant of Africa’.

The Dangote Refinery is adjudged to be the single-largest train refinery in the world with the capacity to refine 650,000 barrels per day.

Ahmed added that the company is also helping Nigeria mitigate the ravaging poverty through job creation and corporate social interventions.

He congratulated the council members of KACCIMA for their recent appointments and for organising the 43rd edition of the trade fair, said to host no fewer than 50 foreign and 1,000 local companies. 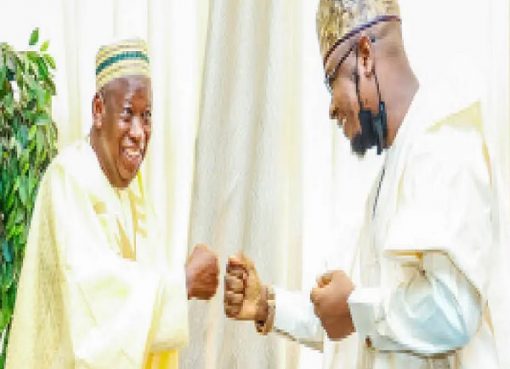 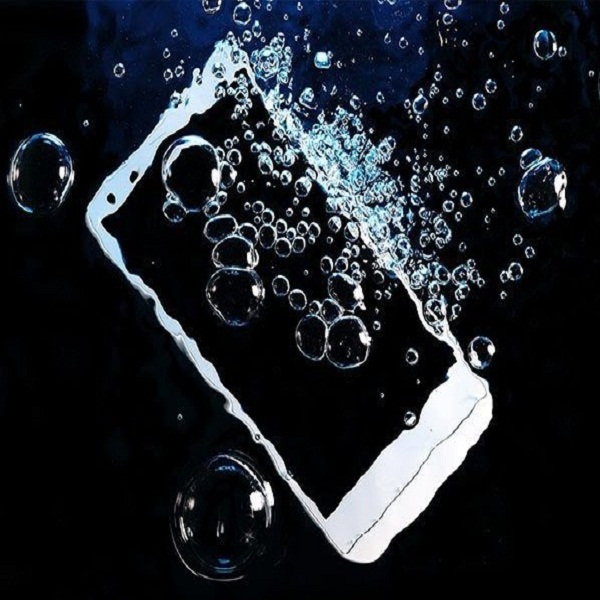 What To Do If You Drop Your Phone In Water 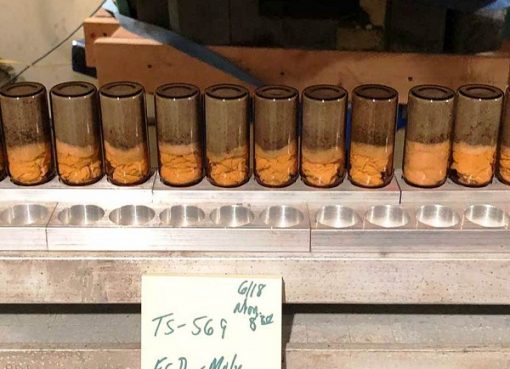 Future Spacecraft Could Be Powered By Lattice Confinement Fusion