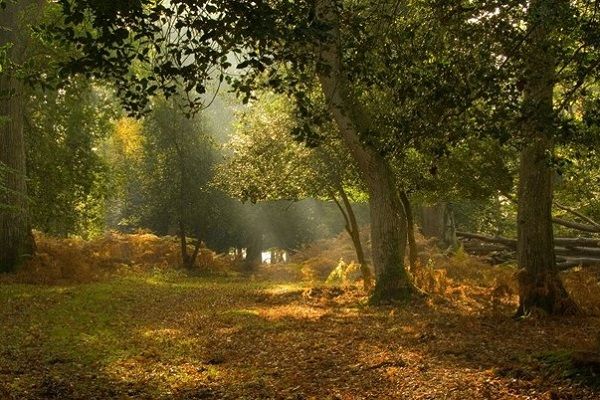 UCL researchers used a 3D-scanning technique and analysis to assess the amount of aboveground biomass (AGB) – used to derive carbon storage – of 815 trees in a UK woodland.

The team found that their results were 77 per cent higher than previous estimates, which could have implications for the role of forests in tackling climate change, with the potential underestimation of forest carbon stocks having both positive and negative consequences for climate policy.

Study co-author Professor Mat Disney said: “Forests currently act as a carbon sink in the UK. However, whilst our finding that the carbon storage capacity of typical UK woodland could be nearly double what we previously thought might seem like a purely positive outcome, in practice this means that for every ha of woodland lost, we’re potentially losing almost twice the carbon sink capacity we thought.

“This has serious implications for our understanding of the benefits of protecting trees in terms of climate mitigation – and deforestation and afforestation targets more broadly.”

To establish their findings, the team undertook 3D terrestrial laser scanning analysis in a 1.4 hectare section of Wytham Woods in Oxfordshire. TLS is a remote-sensing technique whereby millions of laser pulses are emitted to capture the environment and structures of trees in the woodland in three dimensions.

They then used statistical modelling to calculate the mass and volume of the trees, and subsequently the carbon-storage capacity of the area, and compared this to the findings of previous models.

The authors believe the study brings into question the certainty of estimates of forest carbon storage across the UK, particularly for the largest and most carbon-heavy trees, which are currently based on widely used models that estimate tree mass based on trunk diameter. It is likely that previous studies have been greatly underestimating forest biomass across the UK, they say.

Study lead author, Professor Kim Calders at Ghent University, said: “Currently, most estimates of forest carbon stocks are based on simple allometric models that assume that a tree’s size and mass increase at a steady rate.

“Our findings show that relying on these models is problematic, as they are not representative of UK forests. While the models work well for trees smaller than around 50 cm in diameter, which are fairly uniform in terms of their size and volume, this isn’t what we see for larger, heavier trees. These are far more complex when it comes to structure – and they vary hugely across place and species.

“It’s vital that we’re able to reduce uncertainty in forest carbon estimates, given that land use, and forest protection and restoration in particular, constitute a quarter of countries’ current commitments to their Paris Agreement targets.”

Currently, the UK’s biomass stock reported to the Food and Agriculture Organization of the UN is based on these allometric models, which the authors say have very likely resulted in significant under-reporting.

Study co-author Yadvinder Malhi, of Oxford University, added: “This research shows how new approaches can yield surprises in even well-studied forests, with profound consequences for our understanding of forests and their role in tackling climate change that apply across the UK and beyond.” 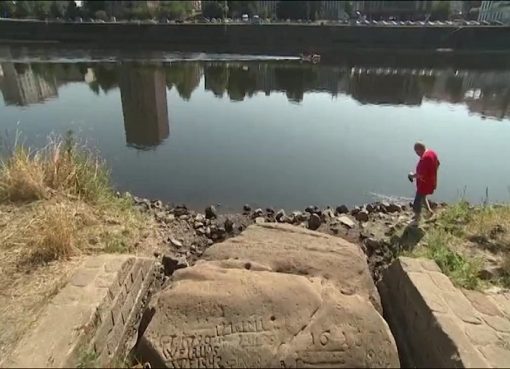 Will There Be Enough Water In The Future? 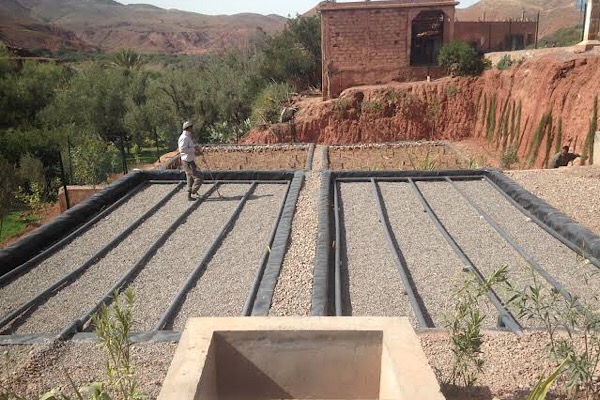 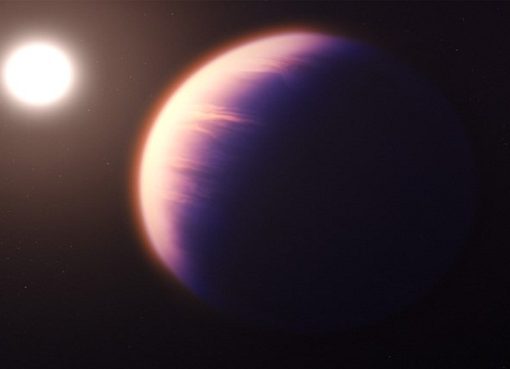 Device Designed For Extraterrestrial Use Could Detect CO2 Leaks